COLLEGE PARK, Md. -- Maryland guard Greivis Vasquez will enter his name in the NBA draft, but because he has not hired an agent could return for his senior year with the Terrapins.

The 6-foot-6 Vasquez averaged 17.5 points, 5.4 rebounds and 5.0 assists per game for the Terps this season and served as the team's emotional leader. With Vasquez leading the way, Maryland qualified for the NCAA tournament and won its first-round game against California.

Maryland coach Gary Williams didn't object to Vasquez's desire to determine his standing in the eyes of the NBA.

"It's a good opportunity for Greivis to test his marketability while still being a full-time student," Williams said. 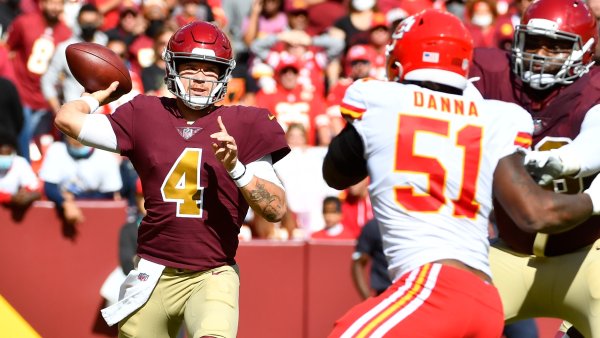 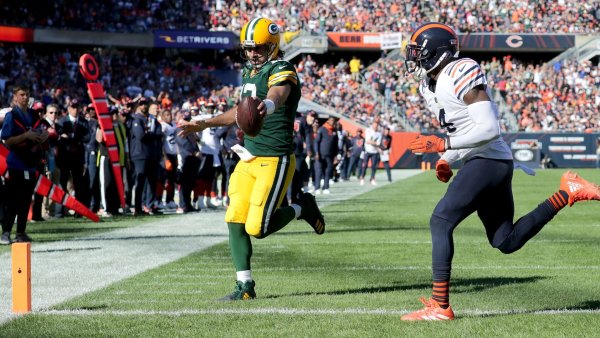 Vasquez will continue to attend classes in the spring semester. He has until June 15 to decide whether to withdraw his name from the draft.

"It's a good time to do this," Vasquez said. "This way, I'll get a taste of what I need to do to be successful and see where I am as a player. To play at the highest level eventually has always been a dream of mine."

On Wednesday, Maryland announced that sophomore forward Braxton Dupree intends to transfer to another school. Dupree started in six games, but averaged only 2.1 points, 2.4 rebounds and 10 minutes per game.