Troy Brouwer Sets Example For Capitals, Leads By It

During an impromptu press conference to address the state of the then-NHL-worst Washington Capitals earlier this month, general manager George McPhee was asked if a leadership issue was partially to blame for his team's 2-8-1 start.

In response, McPhee reaffirmed his faith in the Capitals' current crop of captains, but when doing so, mentioned neither the team's captain, Alex Ovechkin, nor the alternate captains, Nicklas Backstrom, Mike Green and Brooks Laich - the "core of this team," according to head coach Adam Oates.

"Troy Brouwer is as good a leader as there is in this game," McPhee stated matter-of-factly.

So it should come as no surprise that with both Green and Laich out with injuries for Sunday's 2-1 loss to the New York Rangers, there was a navy blue "A" stitched onto the left side of Brouwer's white jersey when he entered the visiting locker room at Madison Square Garden.

"Personally, it means a lot to me," said Brouwer, who was an alternate captain under Dale Hunter last season. "It means that obviously I've been doing something right here in my time. It's an honor to be able to wear that 'A' with these guys on the team."

Humility aside, Brouwer, who arrived in Washington via a draft-day trade in June 2011, has been doing more than "something" right this season. After 15 games, the 27-year-old leads Washington with seven goals (including a team-high two game-winning goals), 35 hits and 11 takeaways while playing significant minutes on both the power play (3:40 TOI/G, fourth-most) and penalty kill (1:47 TOI/G, eighth-most).

Brouwer is happy to be scoring goals and regularly contributing, but for him, it is less about padding his individual statistics and more about earning respect from his teammates. 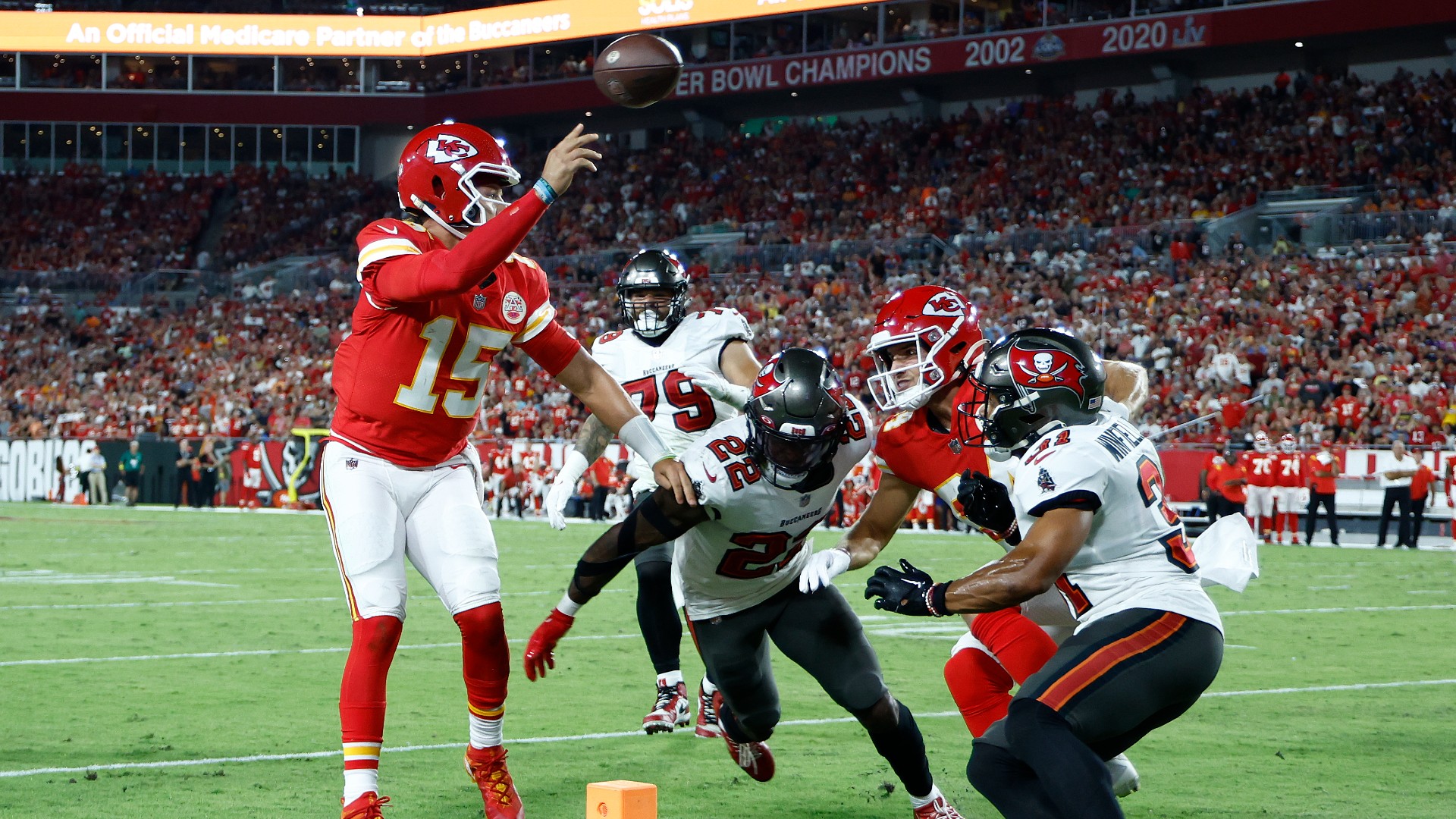 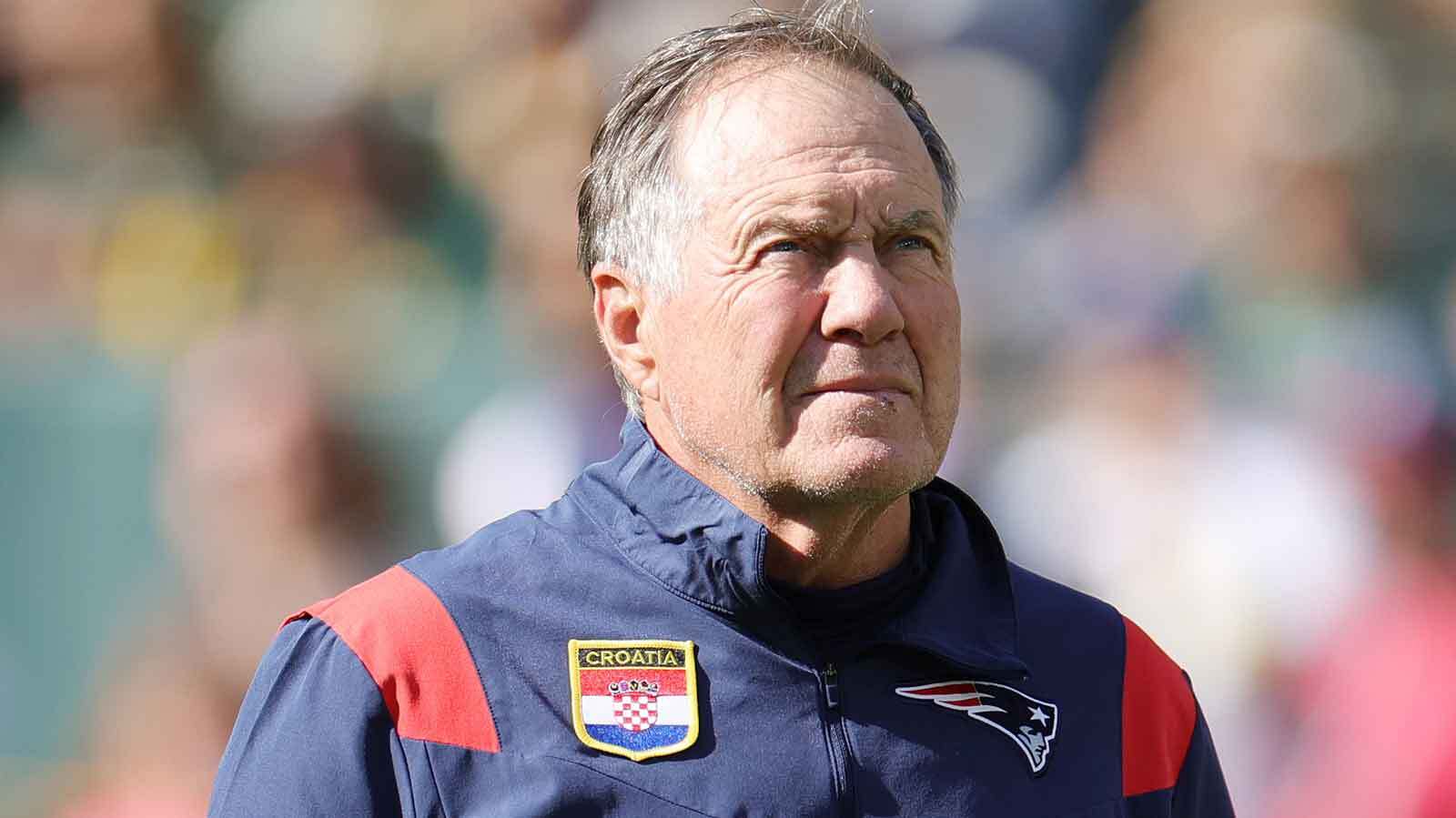 "I know there's a lot more skilled hockey players in here and guys that work harder than me in here day in and day out," Brouwer said. "I can't say that I'm definitively one of those guys, but I try and be a consistent player out there, make sure that I'm involved every game, working hard every game.

"You can say as much as you want [in the locker room], but unless you're able to go out there and carry out what you talk about, then guys don't respect you for it," he continued. "Being able to work hard on the ice, I think, speaks a lot more volumes than just standing up in the dressing room and barking at guys and telling them what you expect from them."

Brouwer is easily the Capitals' most outspoken player. He is quick to lavish praise on his teammates when they're performing well, but is also not one to mince words when he feels that he or they are not playing up to Washington's standards.

"I won't be quiet," Brouwer said. "If something needs to be said in the dressing room, I'll step up and stay it. I don't care if I hurt feelings."

That attitude was on full display last month when Brouwer called into question the Capitals' work ethic in a 4-1 loss to the Montreal Canadiens, going as far as calling their effort both "embarrassing" and "pathetic." Such blunt criticism did not fall on deaf ears within Washington's dressing room, especially considering the source.

"That's what I like about him," said Backstrom, Brouwer's most consistent linemate throughout his year-plus tenure. "He's not afraid of saying something. He's an honest guy and tells you stuff to help you and be honest. He's a big leader in this group."

Brouwer receiving an "A" Sunday was a temporary fix, but Brouwer doesn't need a letter to be a leader. Even when it is removed from his sweater, he will remain a permanent fixture both on and off the ice.

"He plays a lot of minutes for us [in] every situation," Oates said. "He's a physical force out there. He's a guy we count on so much and he really is, in a sense, one of our captains."