Tom Brady Ejected From Tampa Park Closed Because of Pandemic

The four-time Super Bowl MVP left the New England Patriots and signed a two-year, $50 million contract with the Bucs in free agency

Six Super Bowl rings may get you special treatment in a lot of places but former Patriots quarterback Tom Brady learned Monday that it won't get you anything when you're caught working out in a park that is closed to the public due to the coronavirus pandemic.

Tampa Mayor Jane Castor said during a news briefing Monday that the new Buccaneers quarterback was spotted working out by himself at a park downtown by staff patrol. The staffer went over to tell him he had to leave and she recognized the man to be the 42-year-old Brady. 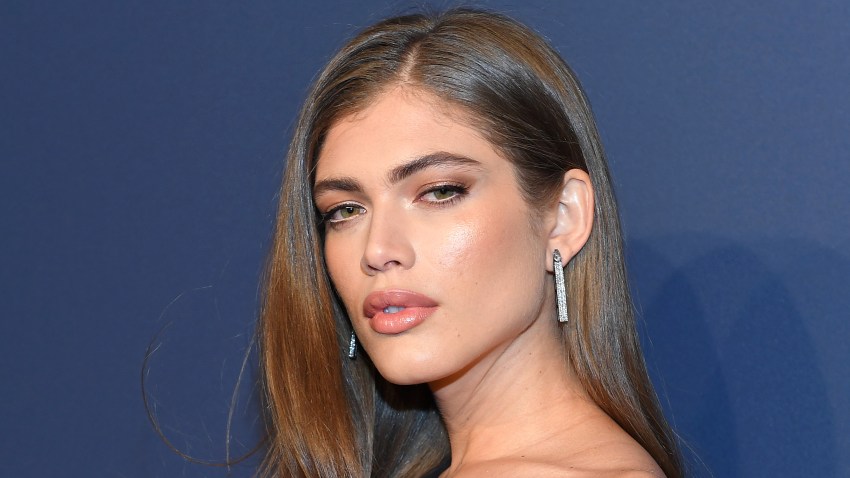 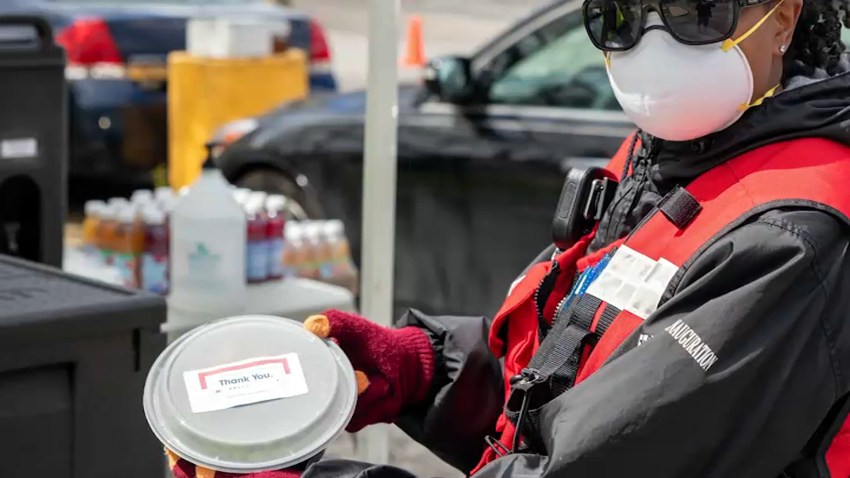 The City of Tampa tweeted from its page Monday, “Sorry @TomBrady! Our @tampaparksrec team can’t wait to welcome you and our entire community back with even bigger smiles — until then, stay safe and stay home as much as you can to help flatten the curve."

The four-time Super Bowl MVP left the New England Patriots and signed a two-year, $50 million contract with the Bucs in free agency, joining a team with the worst winning percentage in league history.