Here's what to watch at the Tokyo Olympics

Whether you're excited to see who will become the first gold medalist in a new Olympic sport or you need to see Caeleb Dressel hit the pool after his record-breaking swim in the men’s 100m butterfly, here's what to watch at the Tokyo Olympics.

Team USA’s Xander Schauffele remained atop the leaderboard following the third round of the men’s golf tournament, though Japan’s Hideki Matsuyama is only one stroke off his lead.

Team USA's Xander Schauffele is golden in golf. The California native held at least a share of the lead since the 2020 Tokyo Olympics' second round, when he shot an 8-under par 63. He widened his lead by three in Saturday's third round for a 14-under par, totaling 199. On Sunday, with a logjam of golfers breathing down his neck, Schauffele maintained focus and delivered a memorable third shot on 18 to just feet from the hole to win gold.

"For me, I really wanted to win for my dad," Schauffele said in a post-competition interview. "I'm sure he's crying somewhere here right now."

Seeing BMX riders bust out their biggest tricks on the world's largest stage for the first time at the Olympics will be thrilling. Watching BMX rider Hannah Roberts show us how the sport works with Legos is hillarious. 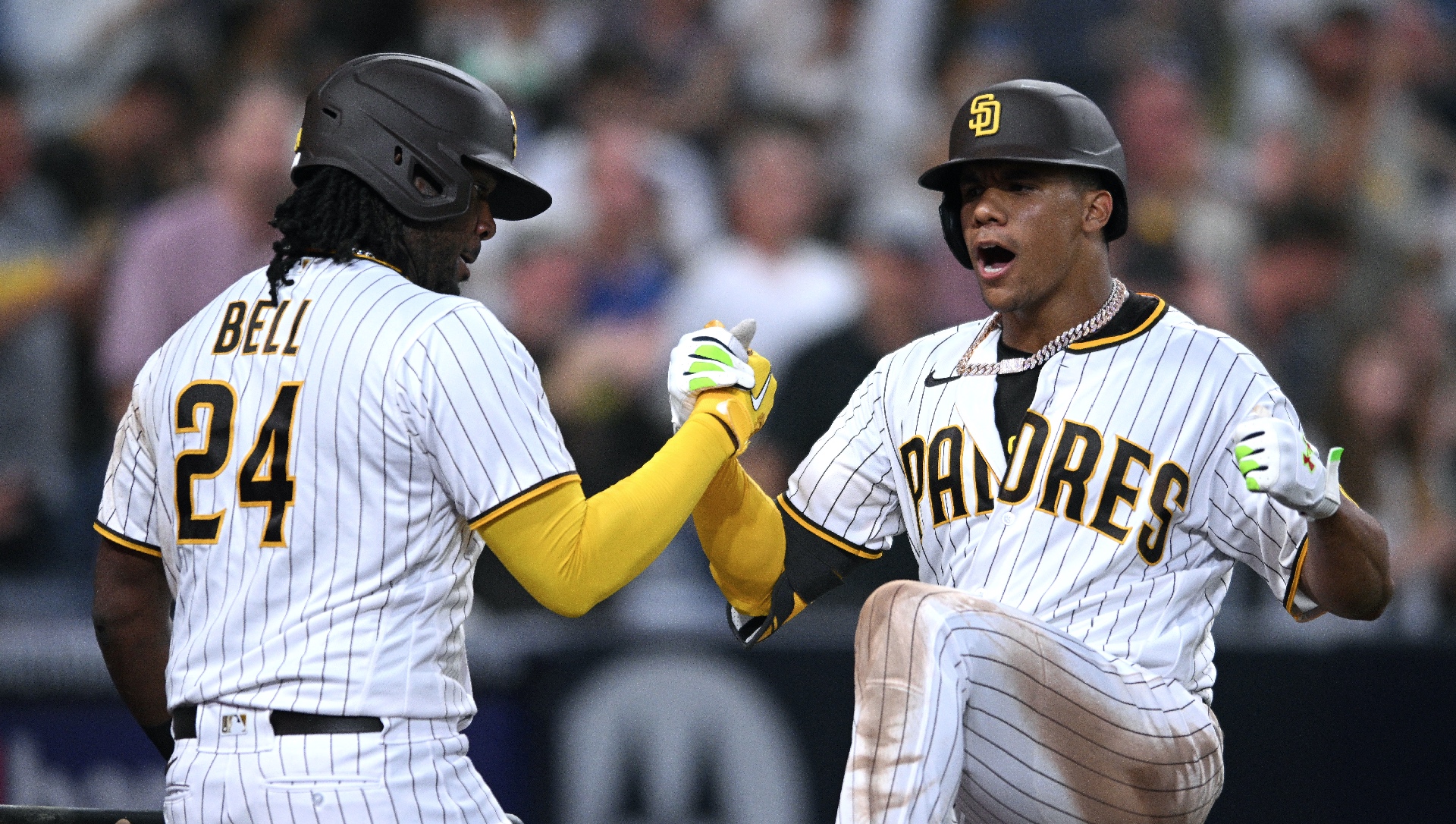 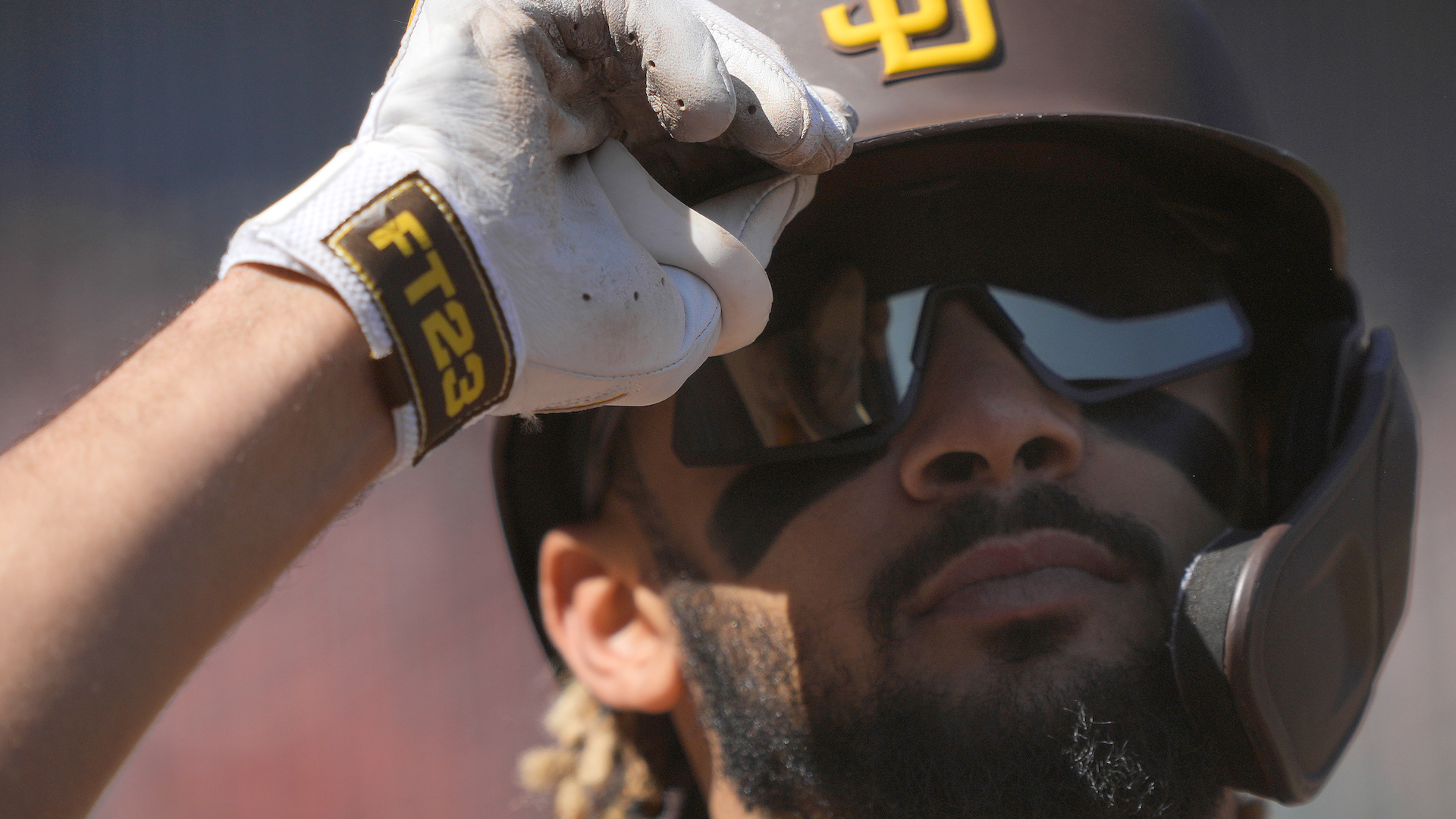 Hannah Roberts finished second to claim the first-ever Olympic silver medal despite being a heavy favorite to win it all. She finished with 96.10 points behind Great Britain’s Charlotte Worthington, who took gold with 97.50 points.

Both Americans — Nick Bruce and Justin Dowell — finished out of medal contention. Bruce was unable to take his second turn due to injury, and Dowell fell on his second run.

After Simone Biles exited the team final and individual all-around final at the Olympics earlier this week, USA Gymnastics announced she will withdraw from the event finals for the vault and uneven bars at Tokyo.

MyKayla Skinner, an American who was competing as an individual, got Biles' spot in the vault final — and made the most of her new opportunity by earning a silver medal. Skinner hit a Cheng and an Amanar in her two vaults, earning a total score of 14.916.

Fellow American Jade Carey finished in last place of the eight competitors. She scored an 11.933 on her first vault after being off on her steps, receiving a 3.300 difficulty score and 8.633 execution. She completed her second vault to bring her total score to 12.416. Carey, who qualified for the Olympics as an individual, was seen as one of the favorites in the event.

U.S. swimmer Caeleb Dressel won gold and broke a world record in the men's 100m butterfly on Friday at the Tokyo Olympics.

On the last night of swimming at the Tokyo Olympics, the Americans won four more medals -- setting records in two events -- to finish with 30 medals overall: 11 gold, 10 silver and nine bronze.

Caeleb Dressel won two more golds, giving him five in these Games and seven overall, while Bobby Finke picked up his second gold in the 1500m. Dressel and the rest of the men's 4x100m medley relay capped off the night in world record style, while the U.S. women picked up silver in their medley relay.

Dressel set a new Olympic record to win the gold medal in the men's 50m freestyle final on Saturday night. He also won the 100m butterfly and 100m freestyle in Tokyo. Michael Phelps and Mark Spitz are the only other male swimmers to win gold in three individual events at one Games.

The U.S. men broke the world record to win gold in the 4x100m medley relay, a race they have won every time they’ve entered it. The team was made up of Ryan Murphy, Andrew, Dressel and Zach Apple. The new world record is 3:26.78.