Controversy on the diamond...

We just got the following e-mail tip, and our hearts skipped a beat:

"Your Sports Dept. missed the most important story from last night's game. Teddy won the presidents' race for the first time."

Thinking that we missed the biggest Washington sports story OF THE YEAR, we headed over to our favorite Teddy blog to get the scoop.

Yes, Teddy crossed the finish line before anyone else for what looked like his first victory EVER. But as LetTeddyWin.com pointed out, there was more to the story than meets the eye.

Scary Screech actually disqualified Teddy for cheating. The reason: He enlisted the help of That Darn Cat in order to "win" the race, and therefore was disqualified for "unauthorized use of a feline." 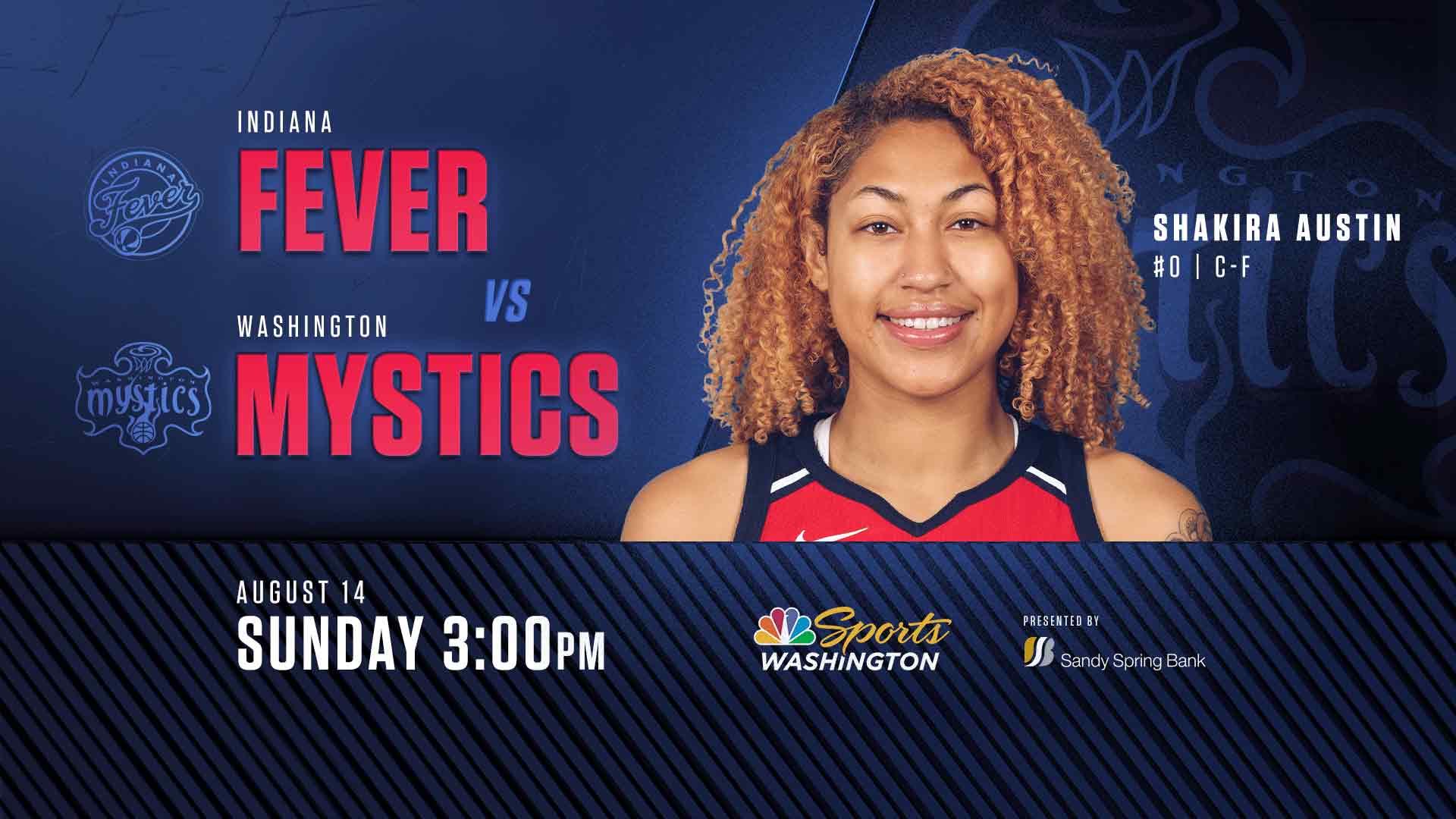 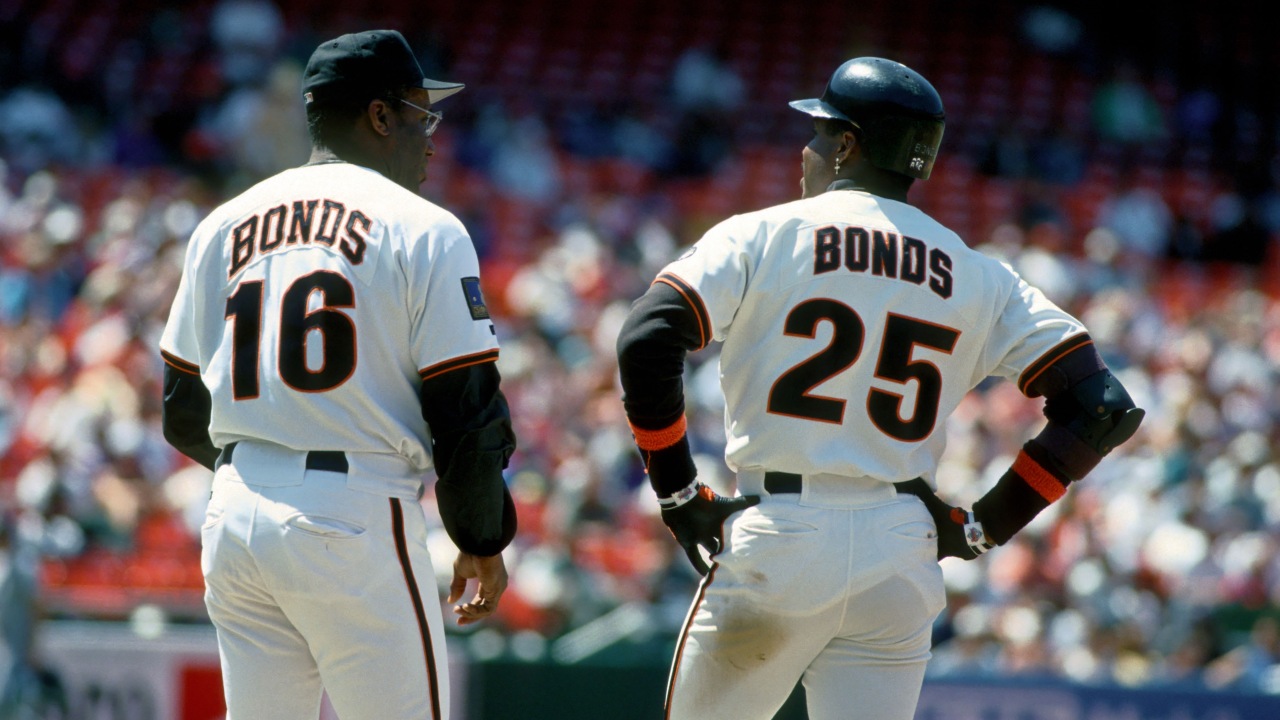 Looking Back at Some of MLB's Best Father-Son Duos

The cat is some other creepy little mascot that shows up at Nats games occasionally, presumably to frighten any child not initially spooked by Scary Screech.

You know, it's not like we needed another reason to hate this year's teen werewolf version of Screech -- who has made thousands of children cry from Laurel to Leesburg -- but we'll take it.

So no, dear reader Scott Janco, Teddy didn't win. Just chalk up another in a long list of disappointments at Nats Park this season.