A sprained ankle will keep Donovan McNabb on the sideline Friday night when the Washington Redskins play the New York Jets.

McNabb has been unable to practice since getting hurt in Saturday night's preseason loss to the Baltimore Ravens.

"It's quite sore," head coach Mike Shanahan said, "and I don't think he could go if it was a regular season game. He's got to rehab it." 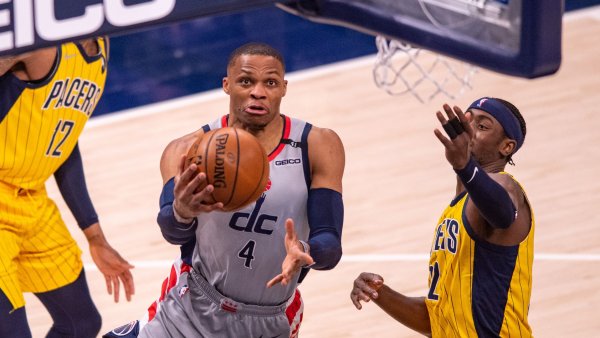 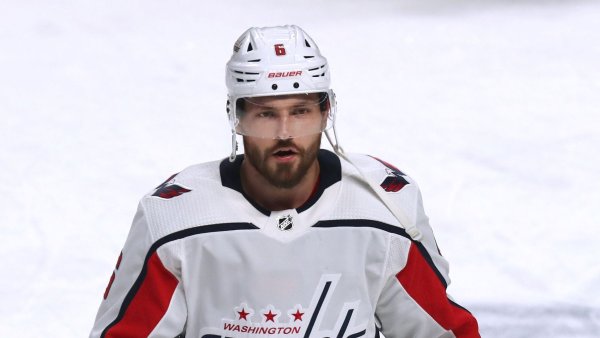 McNabb was limping badly in the locker room after the game was wearing a walking boot Monday. On Tuesday, he watched practice with a wrap around his lower left leg and ankle.

Shanahan said he didn't think McNabb had a "bad ankle sprain" and that the quarterback has been walking on the treadmill to rehab the injury.

The sprain is a setback for a veteran quarterback trying to master a new offense for the first time since he was a rookie with the Philadelphia Eagles in 1999. McNabb had his share of peaks and valleys in training camp practices and during the first two preseason games. He struggled with timing and accuracy but did a good job handling pressure against the Ravens on Saturday.

In two games, McNabb has completed 16 of 34 passes for 264 yards with one touchdown, one interception and a 71.2 rating.

Rex Grossman is expected to start against the Jets in the game that is considered the dress rehearsal for the regular season. Backups John Beck and Richard Bartel could both see playing time.

Fullback Mike Sellers will also miss the game after spraining his left knee against the Ravens.

Also still on the sidelines is receiver Malcolm Kelly, who hurt his hamstring working out with McNabb in Arizona the week before training camp began and has barely been able to practice since. Kelly was hoping for a breakout season in his third year in the league, but he's no longer a certainty to make the roster at one of the most competitive positions on the team.

"Let's not count anybody out," Shanahan said. "Let's take it day by day. I saw him run some routes out there today. He looked a lot better, almost full-speed straight ahead. Hopefully he'll be able to go next week."

There will also be a new running back with the first team on Friday. After starting Clinton Portis in the first game and Larry Johnson in the second game, Shanahan said Willie Parker will get the nod against the Jets. Portis has played well and remains the overwhelming favorite to start opening day, while Johnson had a poor game against the Ravens and will get some carries Friday as well. Both Parker and Johnson need to work on pass protection.

"I'm excited to show what I can do," Parker said. "I guess I'm the running back who has been on the out, supposedly. So I'm definitely ready."