The reigning FIFA Club World Cup winners and 2021 European champions will be sold for 2.5 billion pounds ($3.1 billion) — the highest price ever for a sports team

Roman Abramovich’s 19-year ownership of Chelsea is ending after the British government approved the sale of the Premier League club by the sanctioned Russian oligarch to a consortium fronted by Los Angeles Dodgers part-owner Todd Boehly.

The government had to be sure that Abramovich, who was sanctioned over his links to Russian President Vladimir Putin after the invasion of Ukraine, did not profit from the enforced sale of the club that his investment turned into one of the most successful in European football.

The reigning FIFA Club World Cup winners and 2021 European champions will be sold for 2.5 billion pounds ($3.1 billion) — the highest price ever for a sports team — with Premier League approval already granted on Tuesday.

Chelsea has been operating under a government license since Abramovich’s assets were frozen in March and it expires on May 31.

“Given the sanctions we placed on those linked to Putin and the bloody invasion of Ukraine, the long-term future of the club can only be secured under a new owner,” British Culture Secretary Nadine Dorries said. “We are satisfied the proceeds of the sale will not benefit Roman Abramovich or other sanctioned individuals." 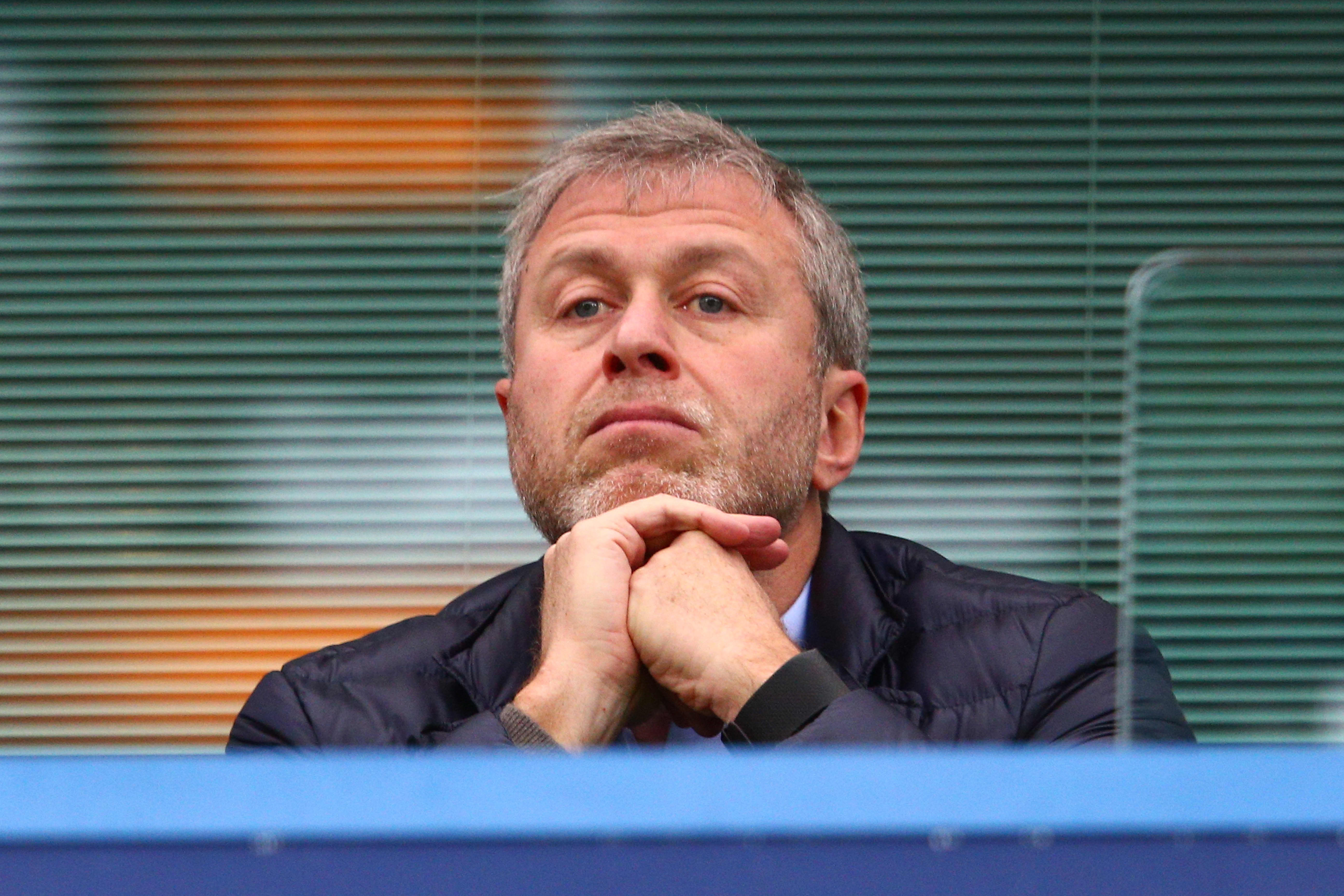 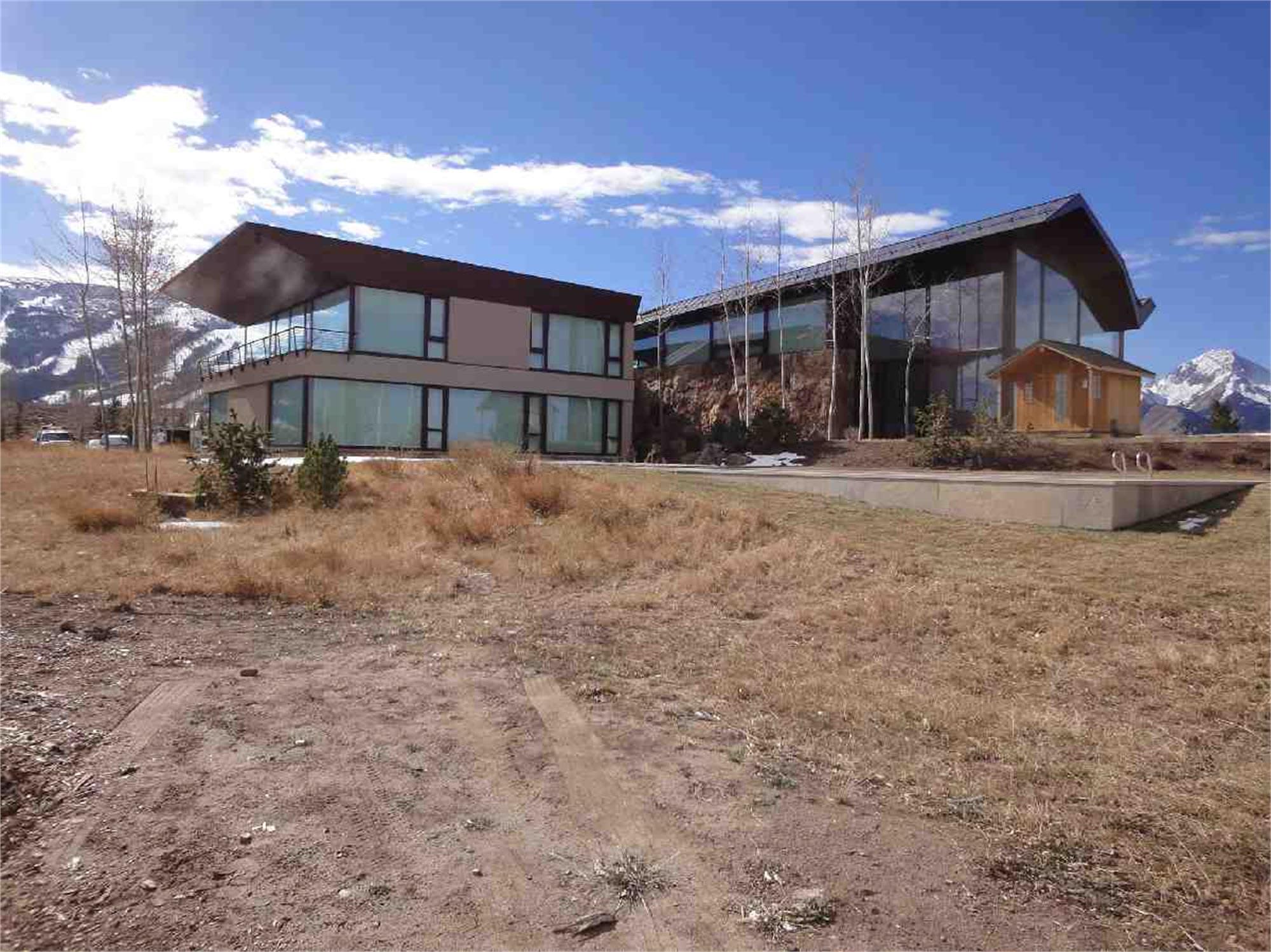 There were weeks of discussions between officials from Chelsea and the government over securing the guarantee Abramovich could not gain financially. The sale proceeds will initially go into a frozen account before going to charity.

“We will now begin the process of ensuring the proceeds of the sale are used for humanitarian causes in Ukraine, supporting victims of the war," the British government said in a statement. “The steps today will secure the future of this important cultural asset and protect fans and the wider football community.”

Delays approving the sale centered on the fate of 1.6 billion pounds ($2 billion) loaned to Chelsea by Abramovich since 2003 that provided the funding to build a men's squad that won 21 trophies during his ownership. Government assurances were needed from Abramovich, who has not condemned Russia's war in Ukraine, about writing off the debt that was linked to companies he controlled.

It was a hotly-contested sale process, with four groups in the final running, before Boehly’s group was chosen on May 7 after guaranteeing 1.75 billion pounds ($2.2 billion) of investment in the team.

Roman Abramovich is known as one of the wealthiest men alive. He is an oligarch, businessman, billionaire, politician and the owner of England's Chelsea Football Club.

Chelsea fans have become accustomed to lavish spending under Abramovich, with more than $1 billion net spending on players.

Chelsea’s ability to sell match tickets and commit to new player spending has been curbed by the sanctions but now the new ownership is set to provide investment to manager Thomas Tuchel to strengthen the squad.

The certainty is that Chelsea will be playing in the Champions League next season after finishing third in the Premier League last Sunday despite the off-field turmoil. The women’s team won a league and cup double with a squad funded by Abramovich’s investment.

Chelsea had won the men’s championship only once — in 1955 — when Abramovich bought the club in 2003. Helped by expensive signings, the club won the Premier League two years later and has added four more since then, most recently in 2017.

Investment is needed in Stamford Bridge. Chelsea has the smallest and most dated stadium of the Premier League’s most successful clubs, with plans for a rebuild of the 41,000-capacity venue put on hold by Abramovich in 2018 when British-Russian diplomatic tensions deepened.

The $3.1 billion cost of Chelsea eclipses the $2.3 billion paid in 2018 for the NFL’s Carolina Panthers.