Yesterday marked the 25th anniversary of the Redskins' 42-10 victory over the Denver Broncos in Super Bowl XXII. The game was special enough -- a championship always is -- but it also meant much more than that.

That being said, RGIII will narrate a seven-minute piece about Williams' impact on the NFL for ESPN's Super Bowl edition of Sunday NFL Countdown. 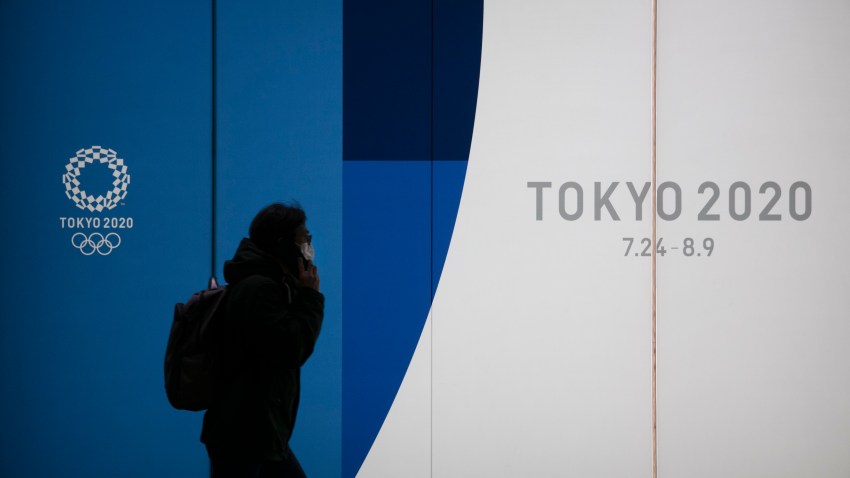 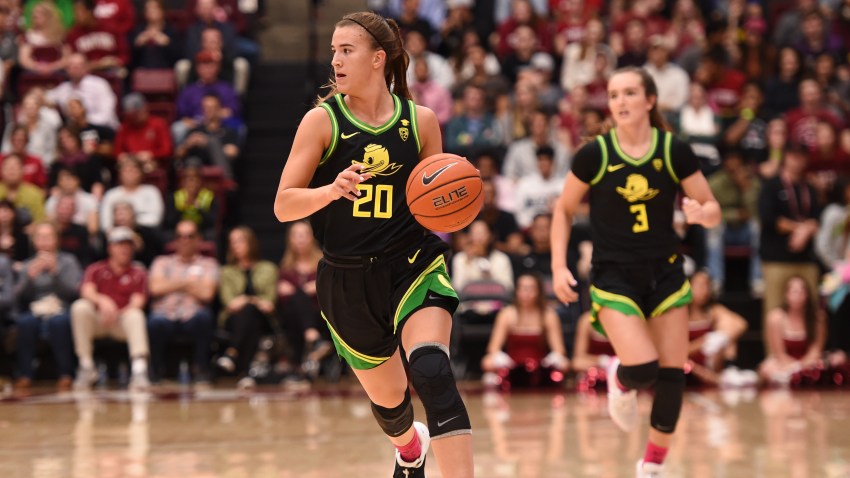 "There's always been this idea that blacks lacked the intellectual decision-making capabilities of playing the quarterback position," Williams says in the preview above, a notion that has obviously been debunked.

Dan Steinberg has more on the subject here.