Hunter the Punter is out of work.

The Redskins released Hunter Smith two days after he botched the snap on what would have been a game-tying extra point with just seconds remaining against Tampa Bay.

The high snap from Nick Sundberg went through Smith’s hands and past kicker Graham Gano, who had already missed two field goals earlier in the day.

After the game, Smith talked as if he knew the Turk was coming for him.

“If anybody needs to lose their job, it’s me,” Smith said. “It’s certainly not one of those guys. … I certainly accept the blame and hope that I receive the blame for this one.”

The Redskins signed Sam Paulescu to take his place. If that name sounds familiar, well, you know your Redskins punters way too well.

Paulescu filled in for Smith one game last season as an injury replacement. He punted three times and had an average of 50 yards per boot. 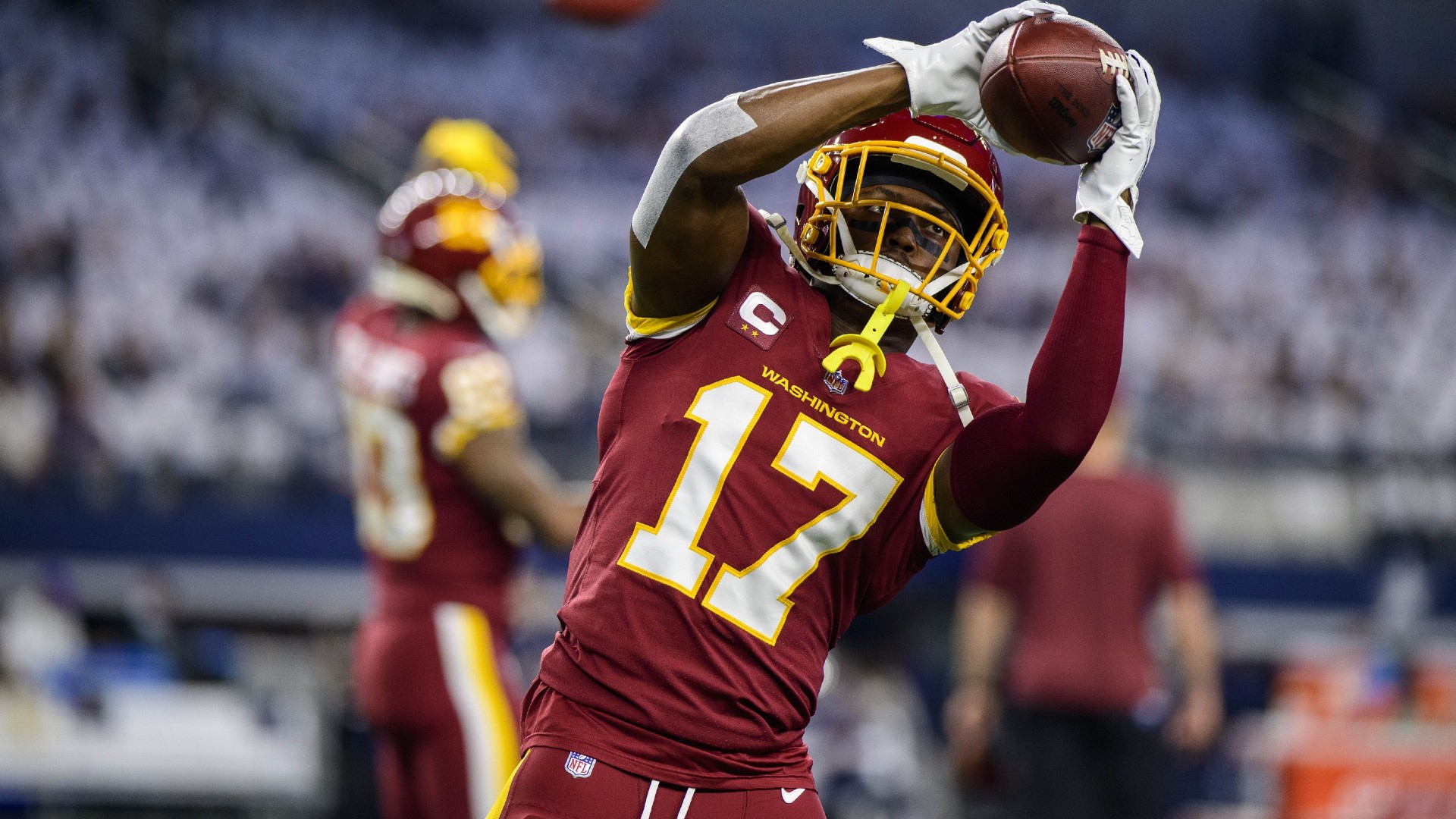 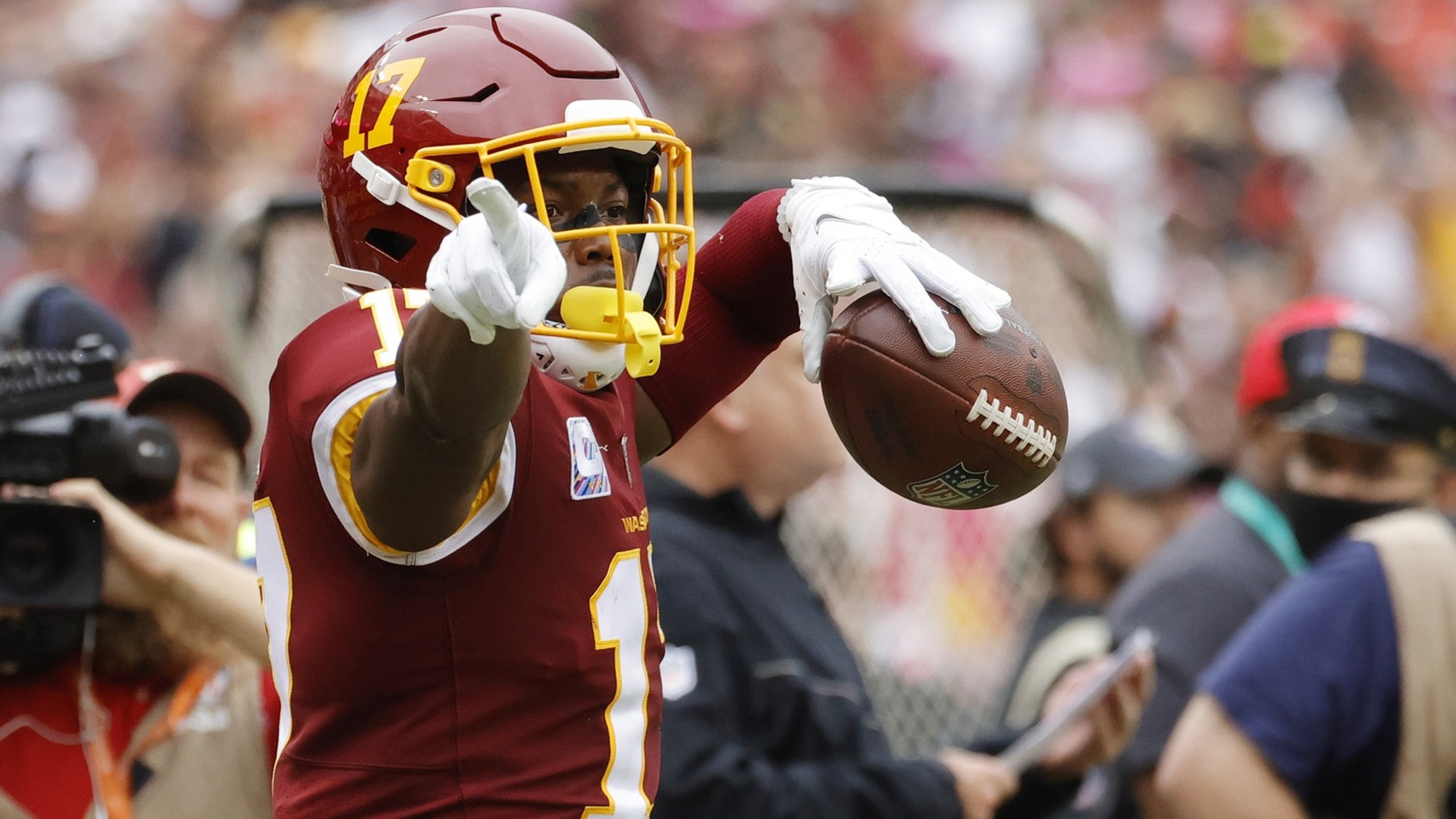 The move means Gano and Sundberg are safe – for now. With Gano’s ribs hurting, the Skins brought in several kickers Tuesday, reportedly including Nick Novak. If THAT name sounds familiar, you’d probably dominate a “Know Your Redskins Kickers” trivia contest at your local watering hole.

Will Gano survive the week? If he does, he may have Smith to thank.