Sam Darnold more than made up for an ill-timed interception by throwing for 293 yards and a career-high four touchdowns, and the New York Jets routed rookie quarterback Dwayne Haskins and the Washington Redskins 34-17 Sunday for their second consecutive victory.

Darnold was 19 of 30 passing and tossed touchdowns to Daniel Brown, Robby Anderson, Ryan Griffin and former Redskins receiver Jamison Crowder. Despite getting picked off deep in his own territory by Jon Bostic, the 2018 third overall pick bounced back and now has 11 TDs and 10 INTs this season.

The Jets (3-7) sacked Haskins six times, including three by safety Jamal Adams, and linebacker Neville Hewitt intercepted him in his return to the lineup. Le’Veon Bell ran for a 1-yard TD, Griffin had a career-high 109 yards receiving and New York eclipsed 400 yards of offense for the first time in 20 games.

Washington (1-9) set a franchise record by going 16 consecutive quarters without a touchdown before Derrius Guice scored on a 45-yard screen pass early in the fourth. Haskins was 19 of 35 passing for 214 yards and threw TD passes to Guice and tight end Jeremy Sprinkle in his first game since being named starter for the rest of the season.

That feels like a long time away for two teams on pace for a top-five draft pick. The Jets look like they’ve made some semblance of progress under first-year coach Adam Gase, while the Redskins are 1-4 under interim replacement Bill Callahan and off to their worst 10-game start since 1961, when they were 0-9-1.

The Redskins’ 16 quarters without a touchdown were the most by any team since the 2000 Baltimore Ravens. They broke the franchise record of 13 quarters set by the 1936 Boston Redskins before Guice finally broke out in his return from a Week 1 knee injury. 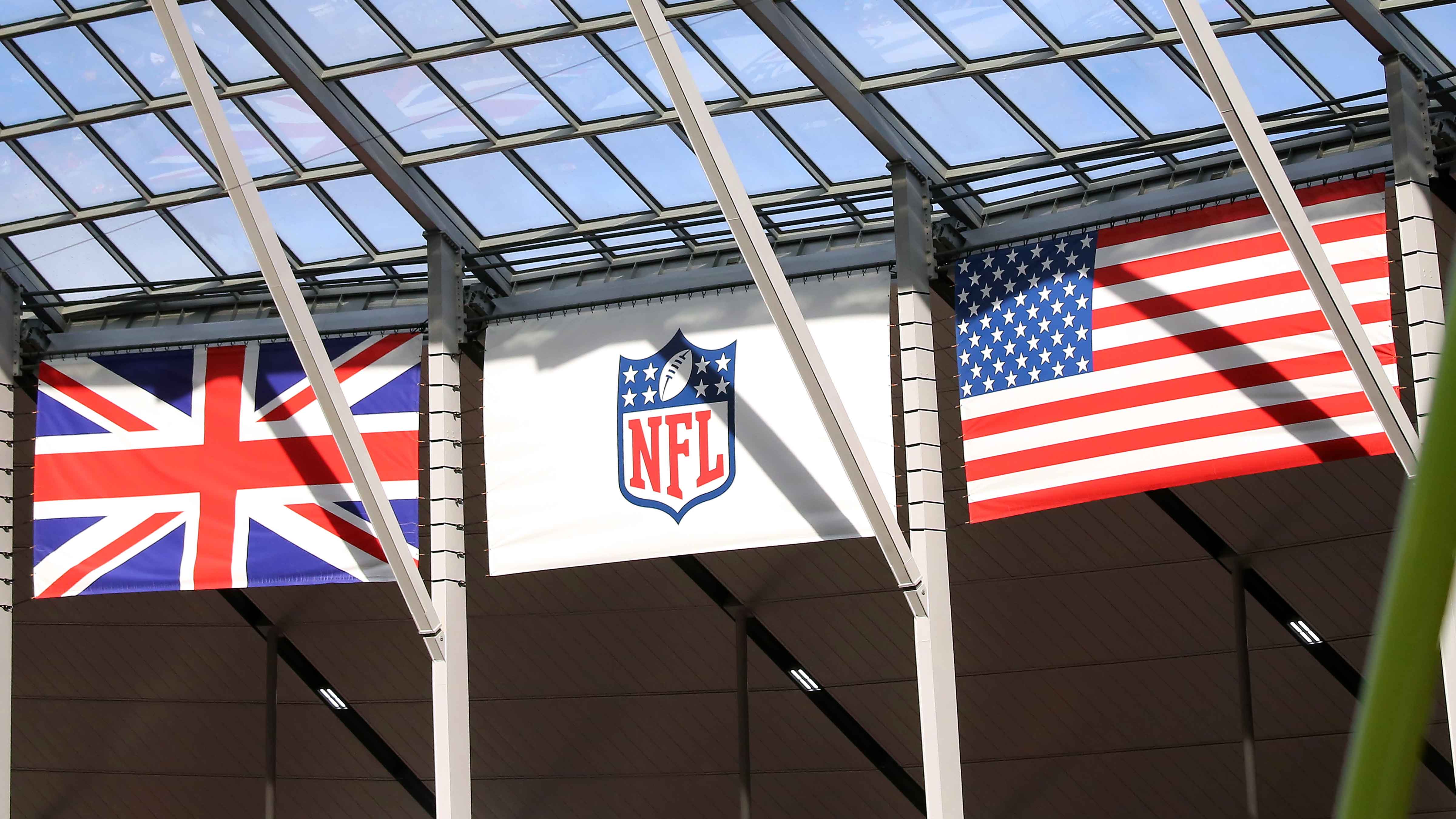 Sad Stat Highlights How Bad NFL's London Matchups Have Been 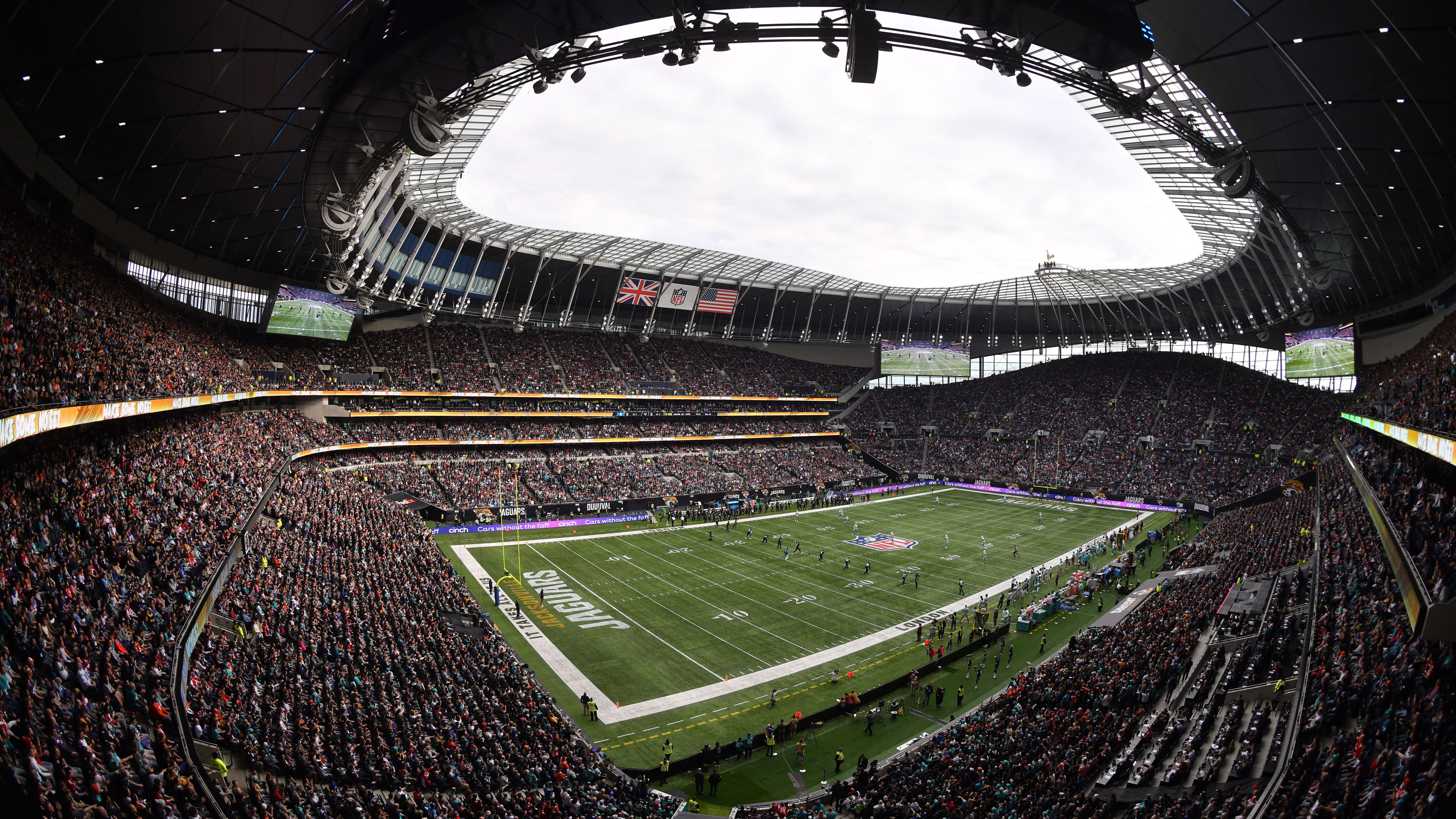 Ranking the NFL's 10 Best London Games of All Time

Adams became the second defensive back in the past decade with three sacks in a game, matching what Mike Hilton of the Pittsburgh Steelers did in 2017. With six sacks, he set the Jets single-season franchise record for the most by a defensive back.

The 24-year-old is on a roll. Adams led the Jets with nine tackles and two forced fumbles last week against the Giants.

GASE GOES FOR IT

After coming in 0 for 3 on coach’s challenges, Gase went 2 for 2 against the Redskins. He correctly challenged the first play of the game — an 8-yard pass from Darnold to Crowder that was initially ruled to have hit the ground — and even got officials to overturn offensive pass interference against New York early in the fourth.

NO D IN REDSKINS

Redskins owner Dan Snyder and president Bruce Allen already pulled the plug on Jay Gruden, but could another coaching staff change be coming? Washington allowed 34 points to a team that entered with the worst offense in the league and continues to be dead last on third down, putting defensive coordinator Greg Manusky’s job in jeopardy.