With his hands drenched in sweat moments after taking his boxing gloves off, Anthony Lanier worked quickly to catch his breath.

Lanier sparred with members of the Washington Redskins' equipment staff for several rounds after practice and believes days of the boxing exercises are making an impact on his game.

“It's helping me be able to stay loose, actually helping my hands to fire,” Lanier said. “When I'm seeing a reaction from my eyes, my hands have the reaction time now to follow where the man is going so I'm not falling behind.” 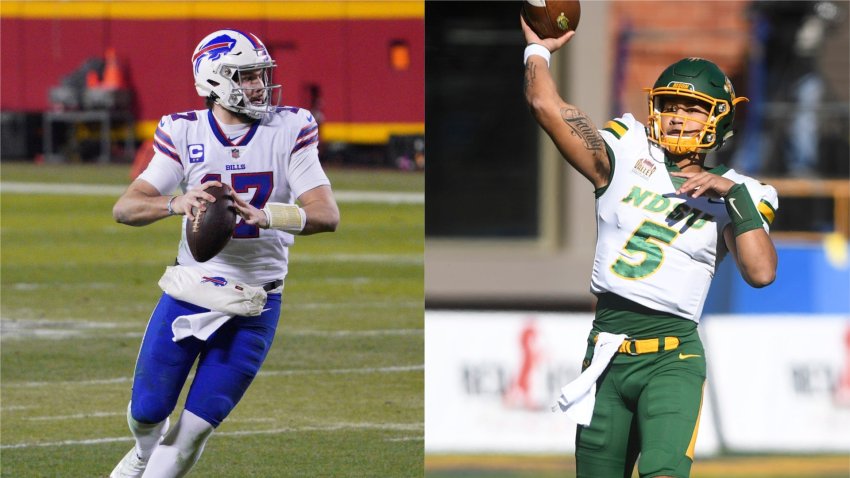 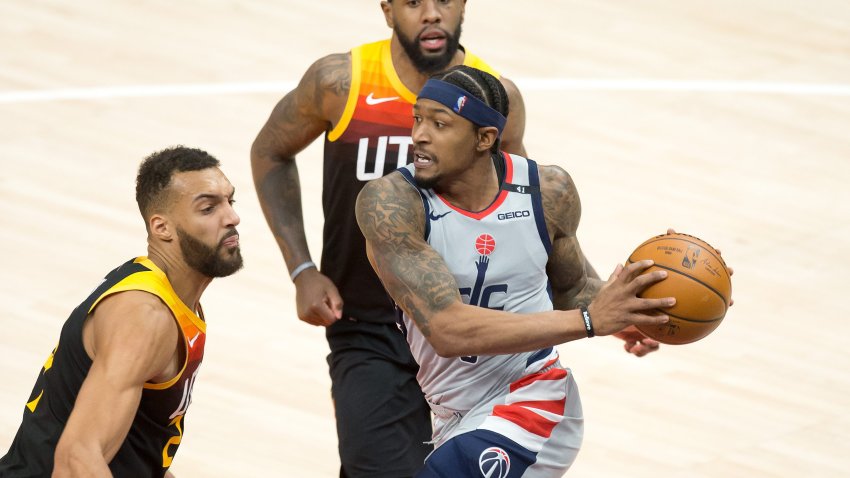 “When you go three rounds in three minutes, you're getting some conditioning and it's in a competitive, fun way,” Tomsula said.

But across the line of scrimmage, left tackle Trent Williams knows it is working.

“They're so much more active with their hands and they're getting off the ball, they're pressing the point,” Williams said of Washington's defensive linemen. “He's teaching them how to use your momentum against you. A lot of things he taught Justin Smith back in San Fran, a lot of things he did well, it's kind of shedding on the defensive line over here.”

Technique-wise, Lanier feels that boxing is making his punch more explosive and helping him feel more game-ready. His fellow linemen might not enjoy the breath-sucking activity, but they understand there's a method to Tomsula's approach.

“It hurts a lot, man, but there's a great art to it,” Mbu said. “The whole art of it is staying low because we box lower than usual for our size. We stay low through it and use our hips more. It translates well for a defensive lineman.”

That's the point. Tomsula, who was the 49ers' defensive line coach for eight years before one ill-fated season as head coach, has done this for a long time.

When he and new strength and conditioning coach Chad Englehart brought the idea to coach Jay Gruden, he was all for it.

“A lot of the boxing moves are very similar for what you have to use as a football player,” Gruden said. “We did it in the OTAs and the group did a great job teaching them, and I think they had fun with it. Really it's a lot of the same movements and good for their conditioning and good for their strength.”

As the Redskins' defensive linemen jockey for positioning at a crowded position, Francis is glad Tomsula brought in the right equipment and approach to make boxing work.

“It works on your hand-eye coordination, it gets people's feet underneath them so they have an even-balanced stance,” Francis said. “It works on cardio because you're exhausted. You do one two-minute round of throwing punches, you are exhausted.”

It's exhausting yet effective. First-round pick Jonathan Allen feels his hand speed getting quicker after boxing for several days, and it's clear at practice that the defensive line is showing improvement.

Lineman Ziggy Hood, whose given name is “Evander,” can't punch like Holyfield -- the former heavyweight champion -- but he isn't worried about that.

“We're not trying to be world champs out here,” Hood said. “We're just trying to use that whatever little teaching that is to help us out there on the field.”