Dak Prescott and the Dallas Cowboys finally found a way to win without suspended star running back Ezekiel Elliott.

The question is whether the defending NFC East champions figured it out in time to salvage their fading playoff hopes.

Prescott threw two touchdown passes, including a franchise record-breaker to Dez Bryant, and the Cowboys beat the Washington Redskins 38-14 on Thursday night. 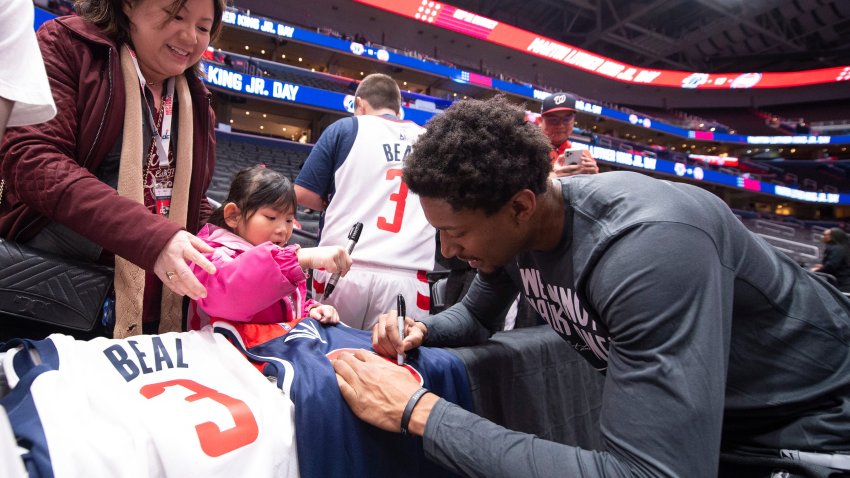 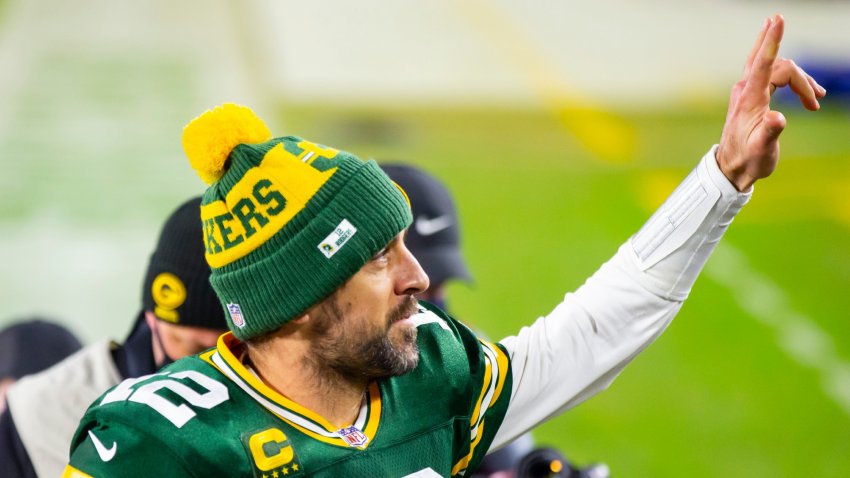 Prescott, last year's NFL Offensive Rookie of the Year, shook off a hand injury and found Bryant on a 13-yard leaping grab in the end zone for the 2014 All-Pro's first score in six games and 72nd of his career, one more than Hall of Famer Bob Hayes.

The Cowboys (6-6) started quickly thanks to three first-half turnovers and four overall by the Redskins (5-7) and kept it going after halftime with a 21-7 scoring edge after getting outscored 72-6 in the second half of three straight losses without Elliott.

Alfred Morris, Elliott's replacement during the six-game suspension for alleged domestic violence, had 127 yards rushing and a clinching touchdown.

The Cowboys forced NFL-leading Philadelphia to wait until at least Sunday to clinch the division title. But Dallas still faces a steep climb to playoff contention, and two more games without Elliott.

The Redskins had already been eliminated in the division race and are virtually out of the postseason picture after Kirk Cousins threw two interceptions and lost a fumble while throwing two touchdown passes.

Jamison Crowder let the pass go through his hands on Cousins' first interception and fumbled on a Dallas punt a few plays later in the Redskins' fourth straight loss to the Cowboys, the longest such streak in the series since 2003-04.

Prescott injured his right hand in the second quarter, apparently when he was hit by linebacker Josh Harvey-Clemons just as he made an option pitch to Rod Smith, but didn't leave the game.

While Prescott was being evaluated, rookie Ryan Switzer scored his first career touchdown on an 83-yard punt return, cutting up the middle before breaking to the sideline untouched.

By the time the Redskins finished the subsequent 75-yard drive that ended with Cousins' 20-yard scoring pass to Ryan Grant, Prescott was ready to return. He had been holding his right hand in his helmet once he returned to the sideline.

Prescott only threw for 102 yards, but didn't have a turnover after throwing five interceptions and losing three fumbles without a touchdown pass during the losing streak. And the Cowboys looked more like the offense they have when Elliott is around, with Morris picking up big yardage on clock-killing drives with the Cowboys in front.

Cousins moved the Washington offensive sporadically because he was consistently harassed behind a patchwork offensive line that had to shuffle some more because of injuries. Cousins, who was 26 of 37 for 251 yards, was replaced by Colt McCoy late in the fourth quarter.

DeMarcus Lawrence, the NFL sacks leader most of the first half of the season, had two of Dallas' four sacks, ending a two-game drought and extending his career high to 13 1/2. Cousins was hit hard by David Irving on a sack in the fourth quarter.

Bryant still hasn't had a 100-yard game, his longest drought to start a season since his second year in 2011. But the 61-yard effort included a 24-yarder that set up his TD on the first play of the fourth quarter.

Redskins right tackle Morgan Moses didn't return after injuring an ankle in the first half, forcing Ty Nsekhe to that spot after he was a fill-in starter at left guard on a patchwork line that's been dealing with injuries all season.

Left tackle Trent Williams left the field briefly in the third quarter. He's been inactive three of the past six games because a knee injury that will require surgery. Washington was already missing center Chase Roullier because of a hand injury.

Redskins: WR Maurice Harris left the game in the first half to be evaluated for a concussion and didn't return.

Cowboys: C Orlando Scandrick left with a back injury in the second half.

Cowboys: At New York Giants on Dec. 10 to start a season-ending stretch of three of four on the road.