• Danny Briere's groin has, like, the worst timing. The Philadelphia Flyers' center reinjured his groin in last night's home loss to the Calgary Flames, and GM Paul Holmgren painted a "glum" picture of the injury after the game. The Flyers, you'll recall, dumped Glen Metropolit and Ossi Vaananen to make room for Briere, and his salary cap hit hamstrung the team at the deadline. All of this is quickly proving our new theory for the Flyers: Briere's wonky groin = Eric Lindros's concussions. [The 700 Level] 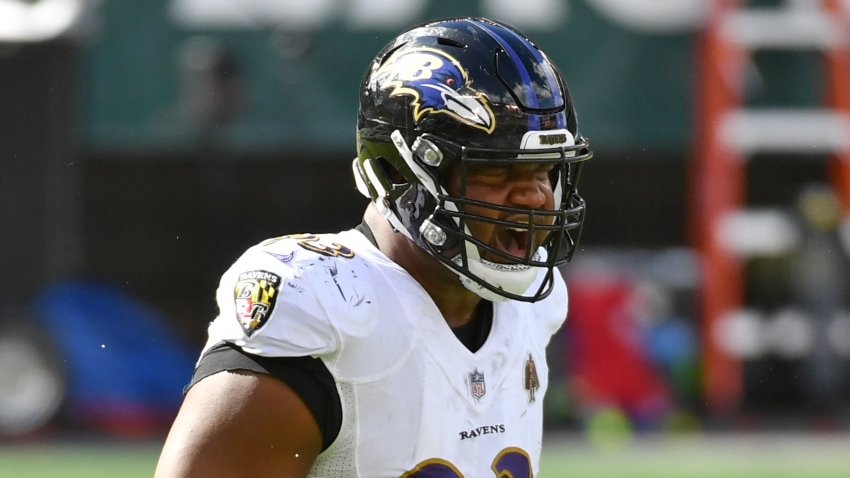 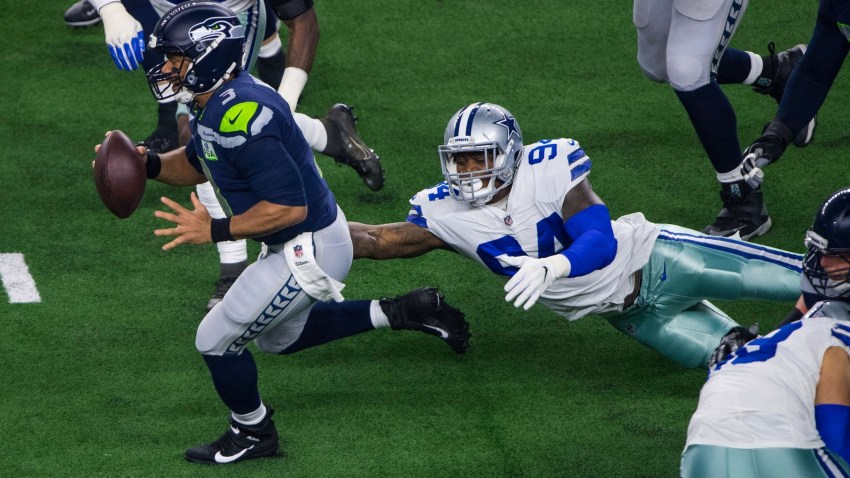 • On TSN during the deadline, Matthew Barnaby made some waves when he reported that some Phoenix Coyotes considered Jokinen a locker room cancer. Mike Keenan's not exactly a fan of his team's new star offensive player getting such a label on national TV; writing a strongly-worded text message to Barnaby and saying in a press conference: "For Matthew Barnaby to make comments about something he doesn't know about ... he really is just trying to create good television for himself." [Sportsnet]

• Tim Gleason of the Carolina Hurricanes shows a female sports anchor how to hold her own in a hockey fight. Minutes later, she beat the ever-loving crap out of Scott Walker. (Kidding ... or are we?) [Hurricanes, via Kukla]

• Washington Capitals star Alexander Ovechkin labels himself probable for a huge game against the Pittsburgh Penguins on Sunday, and offers this assessment of his health for meaningful contests: "If I broke my leg I'm probably going to play in a playoff game." And probably score a hat trick. Russian Machine, you know. [Capitals Insider]

• Now that the trading is done, The Puck Stops Here indentifies what it believes is the worst trade of the last year: "The Tampa Bay Lightning sent Dan Boyle and Brad Lukowich to the San Jose Sharks for Matt Carle, Ty Wishart, a 2009 first round draft pick and a 2010 fourth round pick." Read the justification, and it's hard to argue that. [Puck Stops Here]

"Your obligatory Dan Byslma record update: 7-1-1." So what happens first: The mass realization that it may have all been Michel Therrien's fault, or the Byslma-as-Boudreau meme? [Pensburgh]

The Pensblog has a great recap of the Pittsburgh Penguins' win over the Florida Panthers last night, save for one thing: An unprovoked attack on the FreeCreditReport.com commercials. F-R-E-E/That spells "free." Don't hate. We're buying the album. [Pensblog]

Rod Brind'Amour welcomes Erik Cole back to the Carolina Hurricanes, who are apparently a very, very close team. [Puck Central, via Red and Black Hockey]

Leafs Nation bows to the will of Darth Gerber. [Sports and the City]

The world is safe to blame Marty Turco for the Dallas Stars' futility again. Now it's gotten to the point where his future with the team this summer is in question. [Dallas Stars Blog]

The Chicago Blackhawks are almost a lock for the playoffs, and for that four/five matchup. So what's going to keep them motivated for the final 20 games? [Chicago Tribune]

Hey, remember those over-romanticized stories about hockey's resurgence in an Original Six city and a reversal of fan apathy that were being written about Chicago earlier this year? Yeah, it's Boston's turn. [Boston Globe]

Finally, here's that Brian Boucher goof from last night's San Jose Sharks game against the Minnesota Wild. Total fluky goal here, like a shortstop handcuffed by a weird bounce. Unlike, say, Tim Thomas, who was beaten with a shot straight on from near center ice over the weekend. Still, a bit of a Buckner moment: