A few random thoughts and instant reactions on the Eastern Conference Game Ones this evening ...

• As we said this morning, the worst case scenario for the Washington Capitals was exactly what played out tonight in their 4-3 loss to the New York Rangers: Allowing Henrik Lundqvist to keep his team in the game with 32 saves and dominate at times; and allowing an absolute mess of a power play any semblance of success. The Rangers scored two with the man advantage tonight; that's inexcusable.

• Jose Theodore let in some quilted-toilet-paper-soft goals tonight; the biggest tally of the night arguably was the Scott Gomez goal to tie the game right after Tomas Fleischmann blew the lid off the joint to make it 1-0. Gomez's goal was that essential momentum sapper for a road team; the Rangers would score the next two goals in the game.

• Expect to hear plenty of debate about a goalie change for the Capitals until Coach Bruce Boudreau declares Theodore or Simeon Varlamov the starter for Saturday afternoon. Boudreau after the game on Theo: "He didn't make the save when we needed it, but I'm sure he's going to bounce back." That was before Boudreau admitted he didn't consider yanking Theodore because it was would have looked like a panic move, and then left the door open for a goalie switch for Game 2.

• As we said, Sean Avery would have an impact in places that didn't involve Alexander Ovechkin in this series. His trip on Mike Green set up the Gomez goal; he also pestered Theodore on a few occasions. Vintage stuff, without too much nonsense.

• Over in Jersey, the Devils carried the play against the Carolina Hurricanes defense with unanticipated ease in their 4-1 win. Zach Parise's goal from the corner on Cam Ward was a thing of beauty. Ward was hung out to dry by his defenders, and the Hurricanes never really had the Devils on their heels. It's one game, but the Devils looked damn good in front of what was listed as a sellout (17,625) crowd. (Maybe they should bring some upper-deckers down to fill the empties that are staring at the camera for three periods. You know, for aesthetics' sake.) 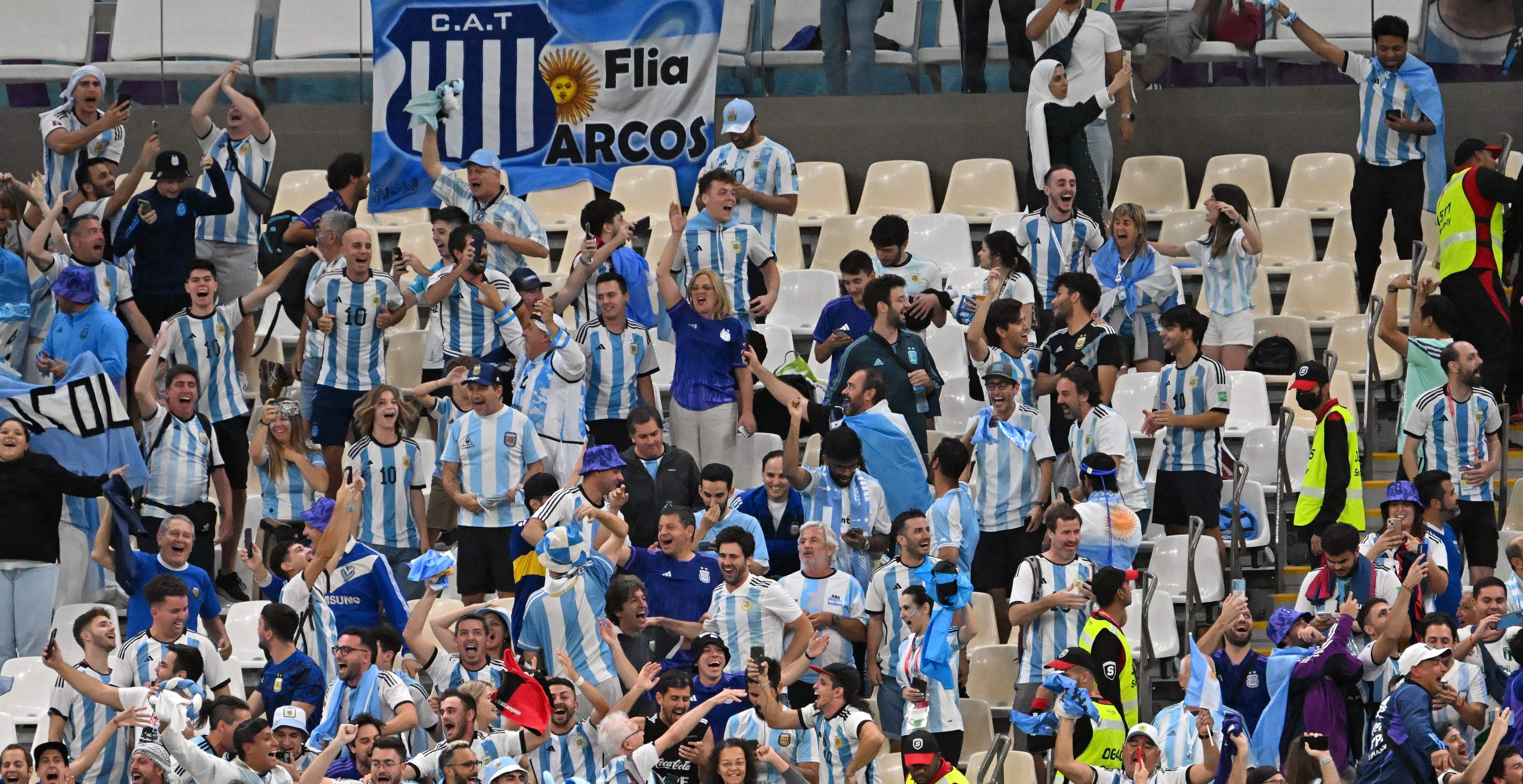 How to Watch Morocco Vs. Portugal in 2022 FIFA World Cup Quarterfinals

• Sidney Crosby's skate-to-stick goal was a study in going to the net and expert timing. The Philadelphia Flyers didn't get a break in their 4-1 Game 1 loss, but they didn't do themselves any favors either; going nearly 12 minutes without a shot in the second period. The Pittsburgh Penguins absolutely dominated in the first two periods, and Marc-Andre Fleury (and his goal posts) was there when they needed him. Fantastic start for the defending conference champs. Does Marty Biron go in Game 2?

• Finally, there's something rather wonderful about a dude like Derian Hatcher as a modern day Reg Dunlop, isn't there? Well, at least in practice.