Friend of Puck Daddy Ryan Kennedy of The Hockey News had a piece in the Sept. 16 edition that ranked the NHL by Goalie Confidence Index: "An objective formula concocted to measure how effectively a team can rely on its netminders."

Starters and backups were ranked based on the usual stats and some more in-depth factors like "save percentage on the penalty-kill" and "percentage of games giving up five goals or more."

The ranking hit the Web this week, and it's worth a look. Here are the top two teams, with explanations: 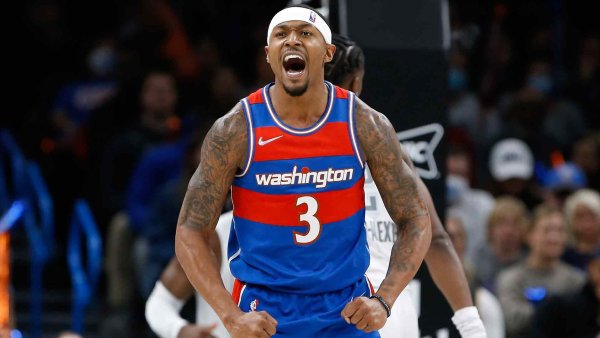 As starter last year, Carey Price proved he's ready for prime time. The keeper was pulled in just five percent of his starts as a rookie, but it was a sick .615 winning percentage that really boosted his stock. And the Habs lose nothing when Jaroslav Halak is in net; he actually led the league with an overall score of just 48, courtesy of his stellar work during spot-duty in 2007-08.

It's no surprise Vezina finalist Evgeni Nabokov would help propel San Jose to the runner-up position, what with his sparkling .613 winning percentage, but Brian Boucher actually did more than his part here, too. Boasting a 1.76 GAA and a shutout in seven games last year, Boucher was second only to Halak in overall GCI proficiency and the only other keeper to score under 100, at 78.

The bottom six are the Buffalo Sabres (258.6), Carolina Hurricanes (259.8), St. Louis Blues (262.2), Los Angeles Kings (272.9), Colorado Avalanche (275.8) and the Atlanta Thrashers (280.4). The ranking was based on last year's stats, which would explain the completely asinine assertion that Peter Budaj and Andrew Raycroft aren't as good as whatever the Kings are tossing between the pipes these days.

More analysis of the rankings from Scotty Wazz, who thinks the Nashville Predators (No. 6) were way too high.