Pep in Our Step: Pat Collins' Perspective as Washington Heads to Playoffs

I live in a house divided. See, my wife was a cheerleader for the Philadelphia Eagles. All of my in-laws are from Philadelphia — and I have a lot of them.

Whenever the Eagles beat the Washington Football Team, I never hear the end of it.

But Sunday night, after Washington beat Philadelphia and captured the NFC East title, there was a symphony of silence. No calls. No texts.

In D.C. on Monday, it was time to do the playoff dance. People had a little extra pep in their step as the team headed to the playoffs for the first time in five years. News4 got them dancing in the street.

“Someone said to me that they think the curse has been lifted,” one woman said. 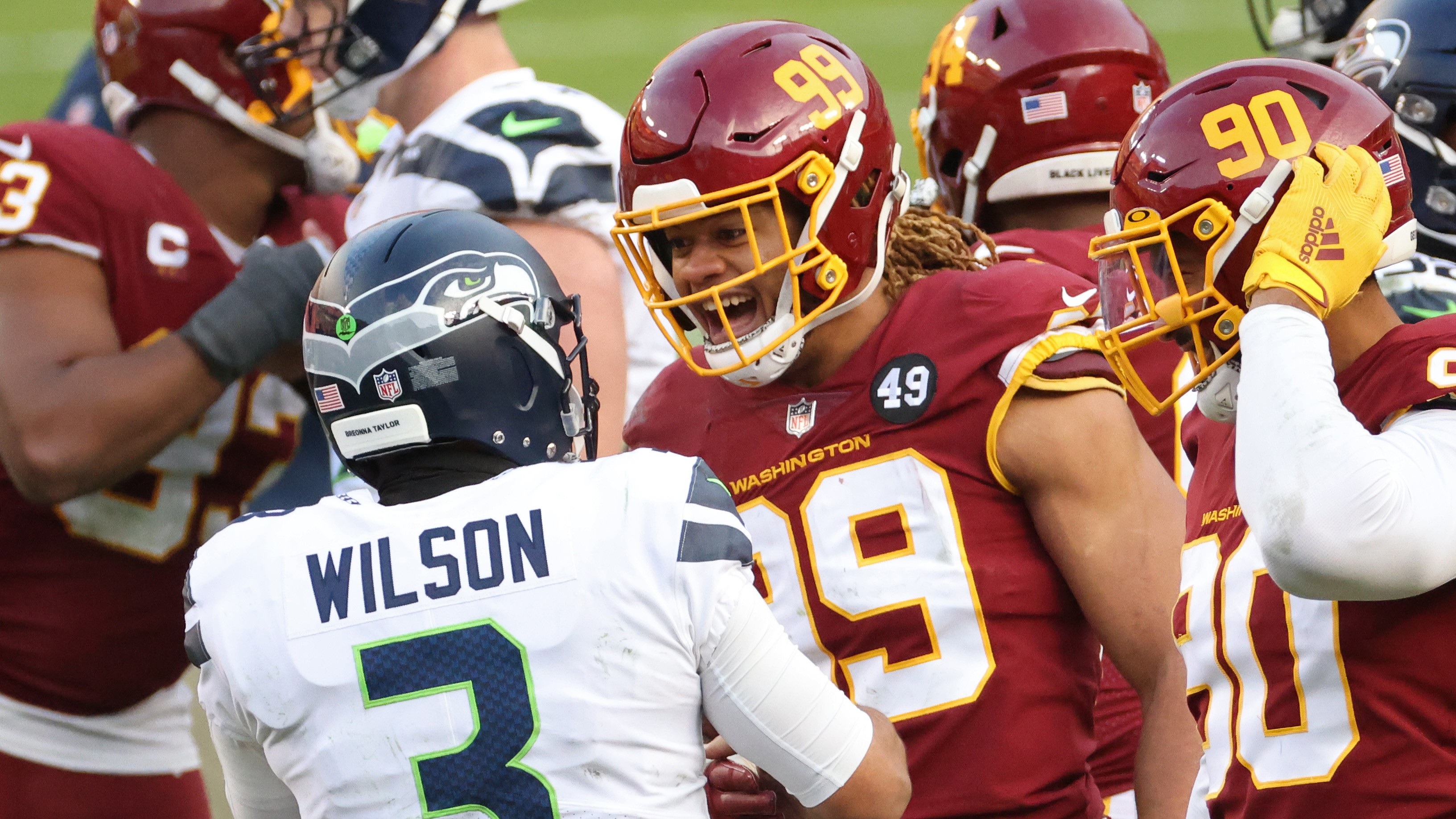 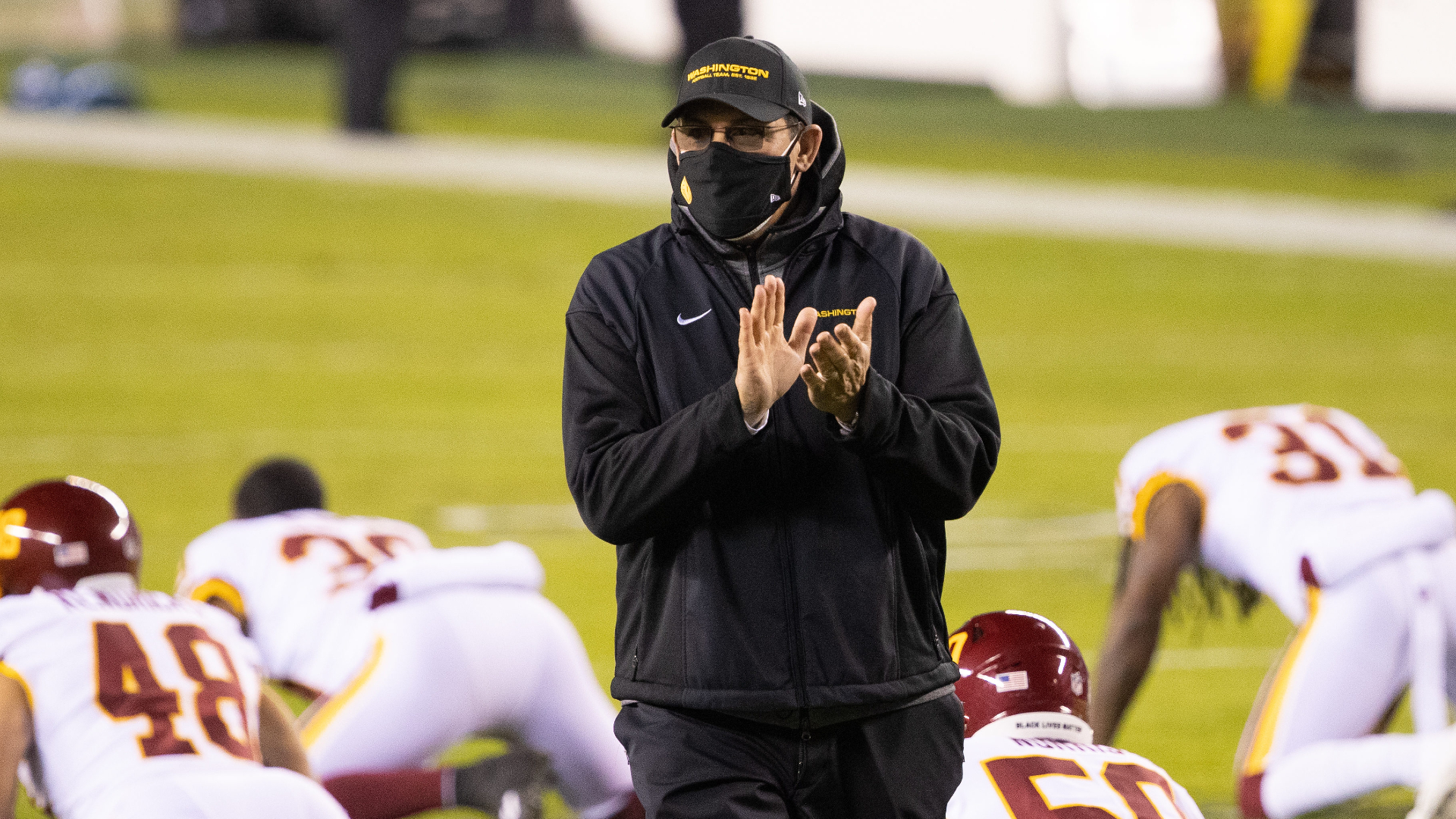 Ron Rivera on Win Over Depleted Eagles: ‘I'm Not Going to Apologize for Winning'

But do we have a chance against Tom Brady and the Tampa Bay Buccaneers?

“Anybody can be stopped — we just need the defensive weapons,” one man said.

Ex-Washington great Brian Mitchell also said he thinks we have a shot.

“I like the defense because a bunch of young guys are playing with a lot of enthusiasm, a lot of confidence,” he said.

Now, I have my Super Bowl luggage ready here — because you never know.