Ovechkin and Gretzky will play the video game NHL 20 on the Caps' Twitch channel. The site lets gamers livestream themselves as they play.

Fans who tune in won’t just be getting their hockey fix – they’ll be able to help with relief for health care workers on the front lines of the COVID-19 crisis. Viewers can donate to the Edmonton Food Bank and Monumental Sports and Entertainment Foundation’s Feeding the Frontlines fund. 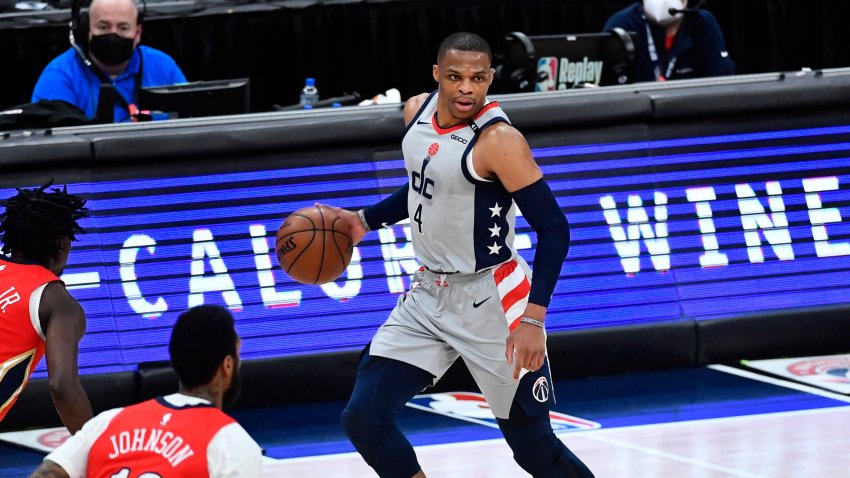 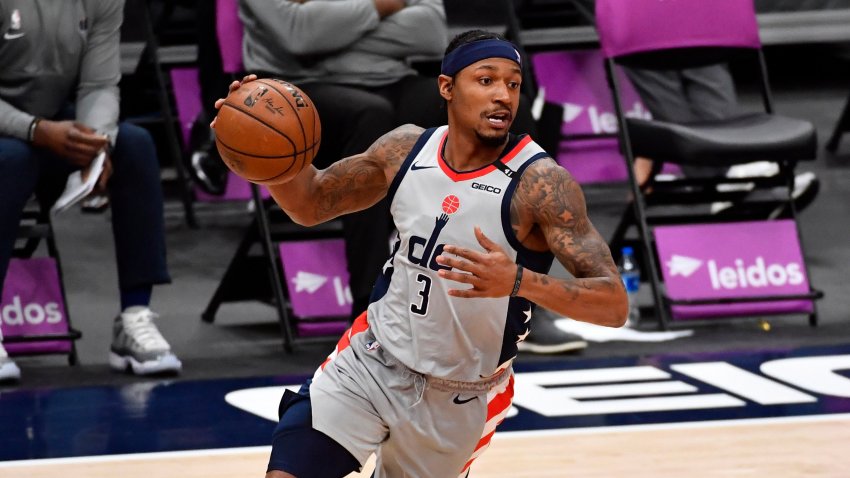 Ovechkin and Gretzky wanted to do what they could to help, MSE Senior Vice President Zach Leonsis told News4.

“Alex and Wayne have a really fantastic relationship with each other ... And they want to use their combined platforms to do something really great that the entire hockey world can enjoy,” he said.

The game is scheduled for Wednesday at 8 p.m. and will be broadcast live on the Capitals’ Twitch Channel. To learn more about the charitable initiative, fans can visit the Monumental Foundation's website or the Edmonton Food Bank's website.