Someone get DeAngelo a box!

Like most Redskins fans, we spent our entire day praying before a shrine to Donovan McNabb's ankle, so we're just now getting to a few of the most amusing stories related to Friday night's win (WIN!) or escaping the burgundy and gold confines of the clubhouse.

If you're wearing heels, please pull up a chair. 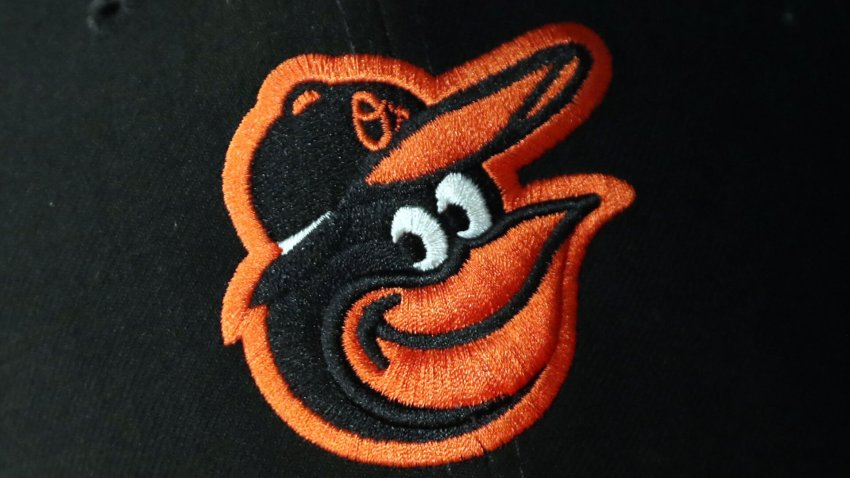 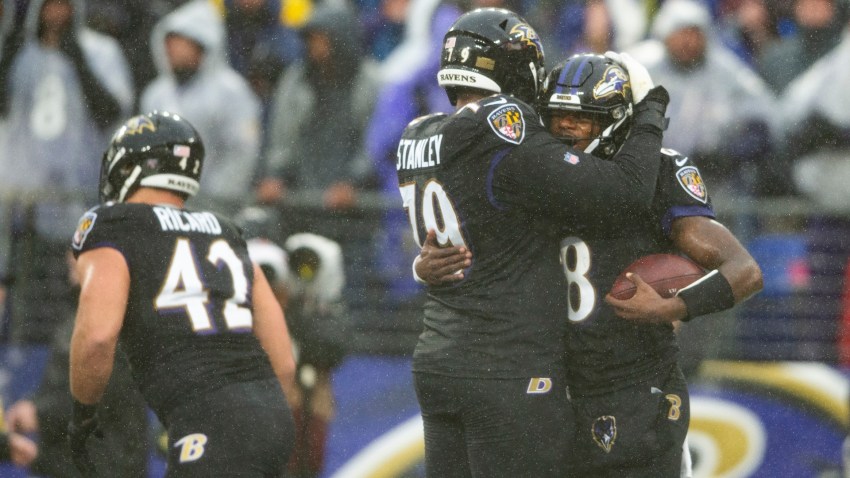 When CSN's Kelli Johnson made her microphone rounds on Friday night, she humored a request from DeAngelo Hall that proves Johnson is a better sport than he: Hall actually asked her to remove her shoes, according to the Bog, so he didn't appear shorter than her on television.

Perhaps he should have just pitched the mic to Laron Landry when he saw trouble coming.

"Did you actually get Kelli Johnson to take her heels off for that interview?" Chick Hernandez asked Hall during Comcast SportsNet's post-game show.

"He demands I do this every time," Johnson pointed out.

"She ain't about to make me look bad," Hall said.

Shying away from contact is already doing that. Proving oneself an insecure man with gender issues doesn't help, but it does make us laugh.

Shanny and Al are the new You've Got Mail.

They sparred. They spatted. They bluffed. And now Mike Shanahan and Albert Haynesworth are openly flirting like Tom Hanks and Meg Ryan, as detailed by Redskins Insider.

(Shanny, obviously, is the squinty pixie with America's smile).

Time will tell whether the two really are on the same page, as Haynesworth said Friday night, but for now, heading into the final preseason game, they seem to be co-existing pretty well. In fact, Haynesworth noted that mid-way through the Jets' game, "I saved [Shanahan's] life from getting hit in the head with the ball."

Asked whether perhaps Haynesworth was the one who targeted the coach with the ball, Shanahan grinned. "No, I'm not sure," he said. "I'm not positive of that."

One day, their lab-created grandchildren are going to tire of this story. For now, we can only hope Clinton Portis dresses up like Rosie O'Donnell for a cameo.

One of these stories is a dark comedy. We forgot to warn you.