There's "no chance" Vick client will sign with the Washington Redskins, Joel Segal said. He was at camp to visit his clients already on the roster, including DeAngelo Hall, LaRon Landry and current starting quarterback Jason Campbell, whose job security has been in question all offseason long.

Segal also told ESPN 980 radio that said "a lot of teams" are interested in signing the former Atlanta Falcons quarterback. He is optimistic that Vick will get a job soon, calling it "not a matter of if, but when." 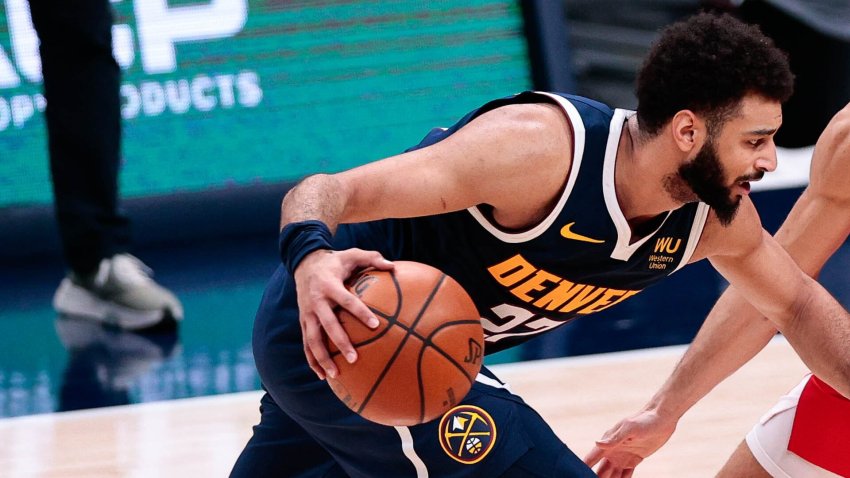 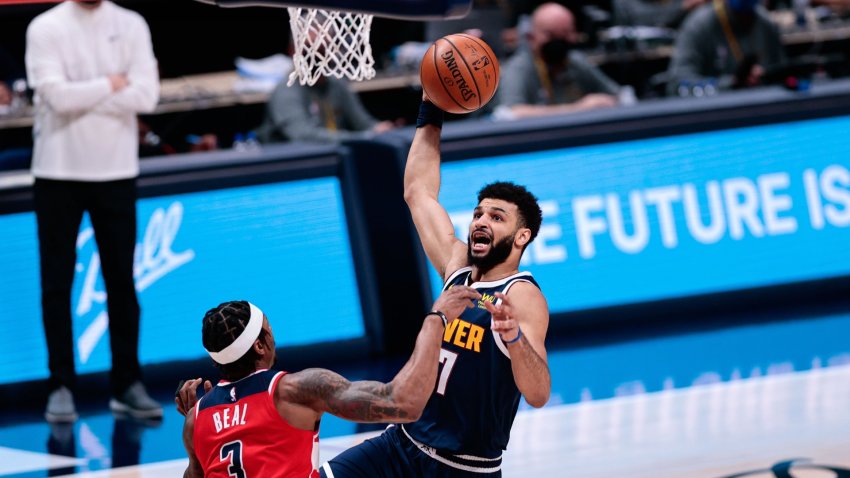 "Mike's excited with the opportunity that the commissioner has given him," Segal said. "He's ready to go help a club win."

The Redskins have frequently been mentioned as a potential suitor for Vick because of the team's tenuous quarterback situation. Campbell is entering the final year of his contract, and owner Dan Snyder spent the offseason pursuing alternatives, including Jay Cutler in a possible trade and Mark Sanchez in the draft.

Segal likes the Redskins' quarterback situation the way it is, given that he represents Campbell.

"Jason is a special guy," Segal said. "A lot of guys would have been rattled, lost their confidence. This guy is ice."