Seven years after she was one of only two women selected for an NFL officiating developmental program, Maia Chaka has made history.

The NFL announced exclusively on TODAY Friday that Chaka has become the first Black woman to join the ranks of officials at football's highest level.

She is also just the second woman to become an NFL official after Sarah Thomas, who made history in 2015 and broke more ground last month when she became the first female referee to work in the Super Bowl.

Chaka has been training with the NFL since 2014, when she and Thomas were two of 21 referees chosen for the NFL Officiating Development Program after scouts observed Chaka officiating college football games. 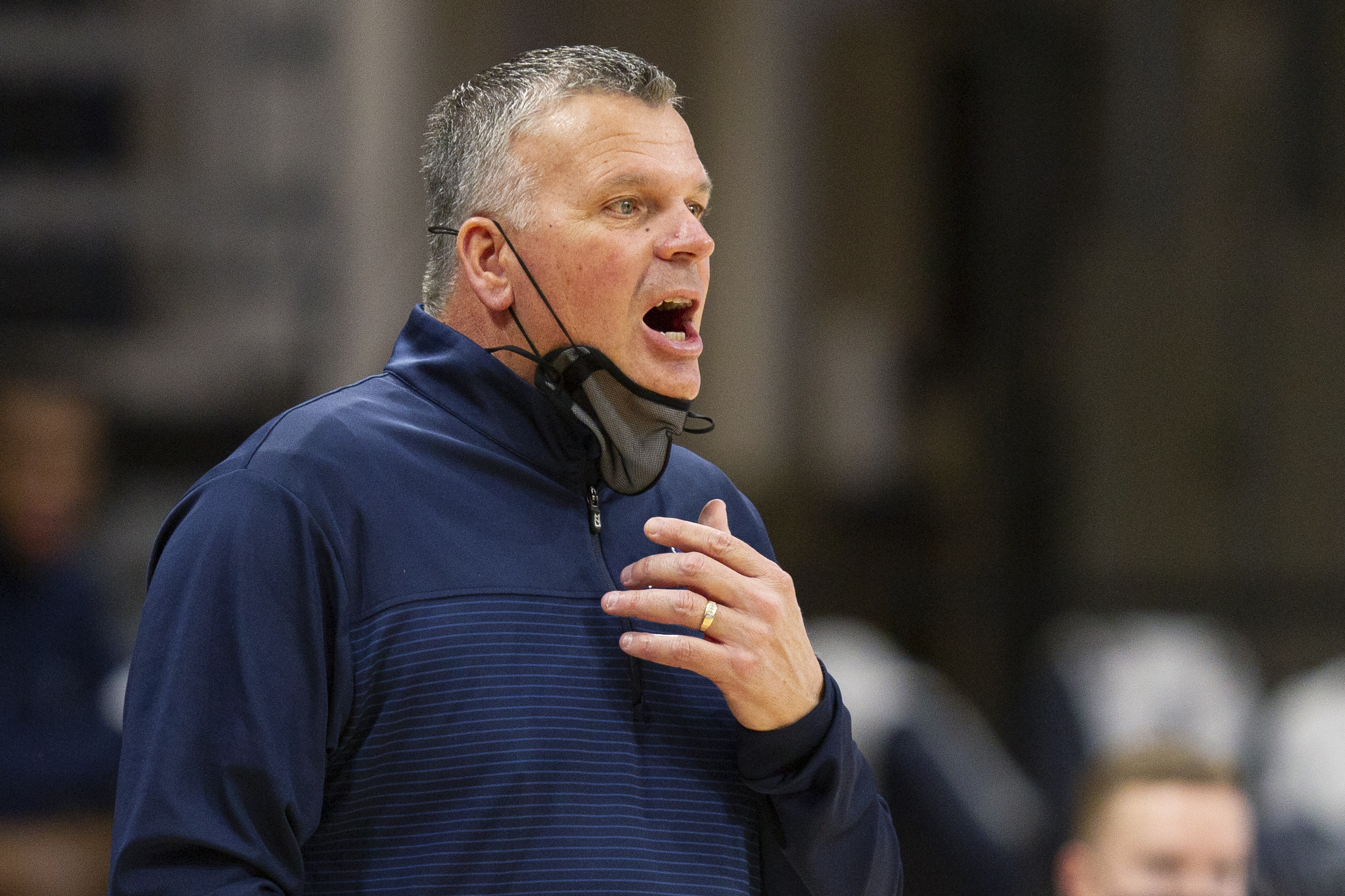 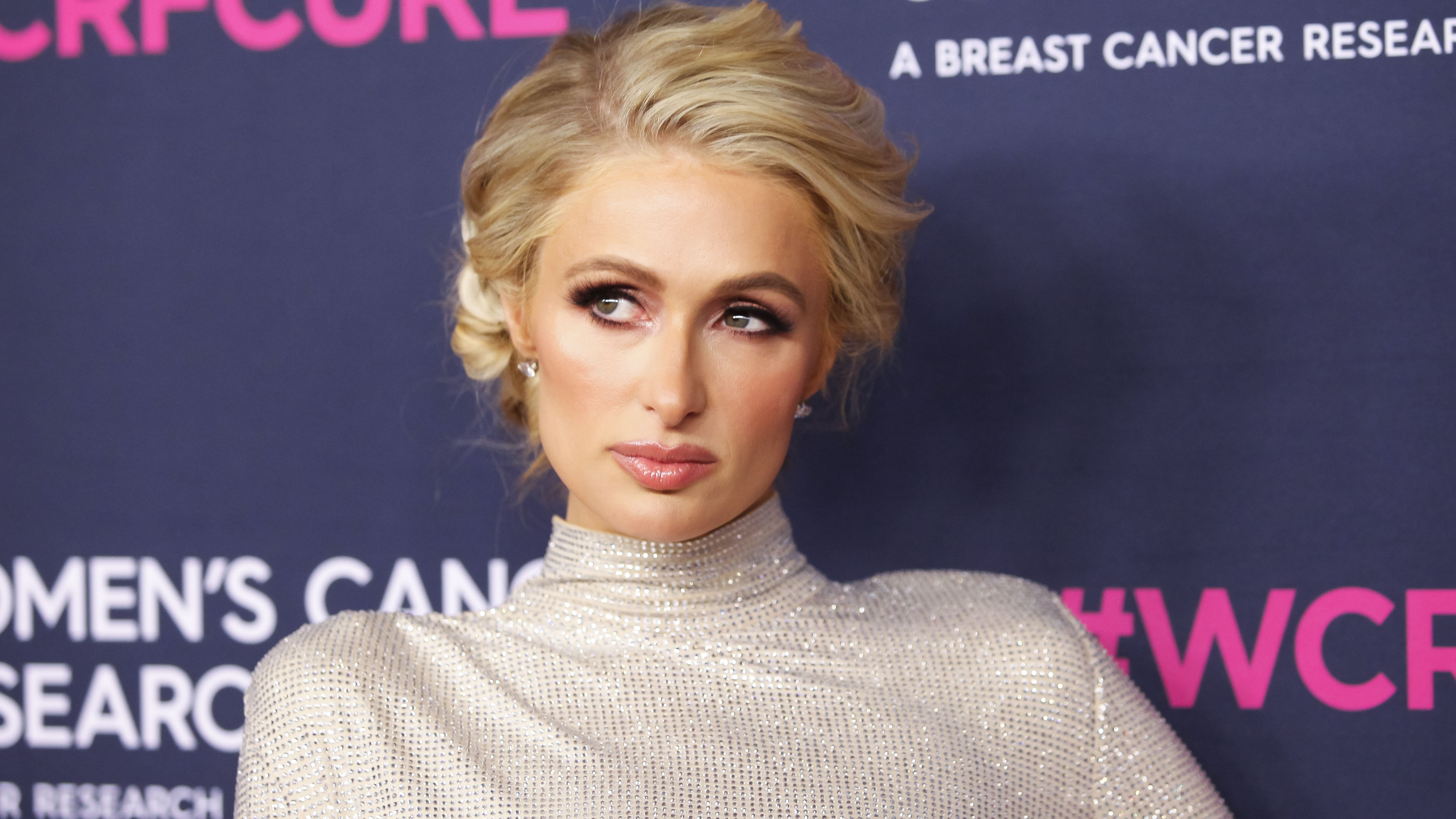 Paris Hilton Was ‘Shocked' by Sarah Silverman's Apology for 2007 Joke

She has worked NFL preseason games as part of the developmental program, but now she will be part of the crew for regular-season action. Chaka began her career in 2006 doing high school games and then moved up in the college ranks to Conference USA and then the Pac-12 Conference, according to The Virginian-Pilot.

Chaka and Thomas also made a bit of history in 2014 when they became the first female officials to work a FBS bowl game, between Washington and BYU.

Chaka most recently has been working Pac-12 games and also worked the sidelines for the short-lived XFL last year.

Outside of football, Chaka has been a health and physical education teacher for the past decade at Renaissance Academy in Virginia Beach, Virginia, where she works with at-risk youth.

"The amazing thing about athletics period, it brings a lot of people together," Chaka said on ESPN during an XFL broadcast last year. "And by me being a teacher at home, I teach at-risk youth at home in Virginia Beach, it gives those girls the opportunity to see okay I see my teacher can work with some people that don't look like her and maybe that gives me the opportunity to work with people that don't look like me also. So it increases diversity all around."