The NFL is looking into a situation Monday night at Arrowhead Stadium in Kansas City during which Washington Redskins wide receiver Terrelle Pryor says he was called racist names and cursed at by a fan.

Pryor posted on Instagram story on Wednesday that it got so bad during the game against the Chiefs that a league employee had to stand by him from the second quarter on. Pryor apologized to teammates and the organization for "flicking the person off."

NFL spokesman Joe Lockhart said the league is looking into "all aspects" of Pryor's claim and will report back when the review is complete. Lockhart added that the league has "no tolerance for racial remarks directed at anyone in a stadium" and said those fans are not welcome to come back "this week, next week or any time." 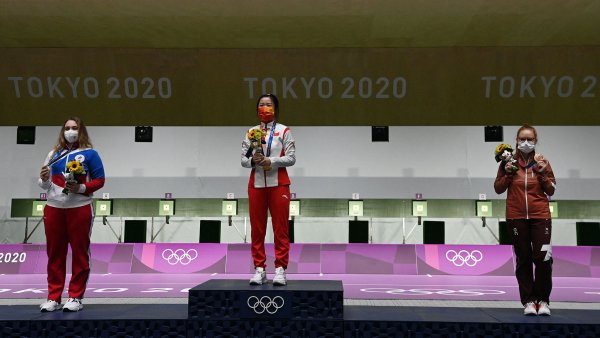 On Instagram, Pryor said the comments are the reason players are kneeling during the national anthem. He said he didn't kneel because he and his teammates decided to stand together.