Wizards Happy to Get Beal, Hachimura Back Into Lineup — and See Results

Wizards happy to get Beal, Hachimura back into lineup — and see results originally appeared on NBC Sports Washington

For the first time in a long time, the Wizards trotted out something close to their ideal lineup Wednesday night against the Magic. And offensively, it certainly looked promising. 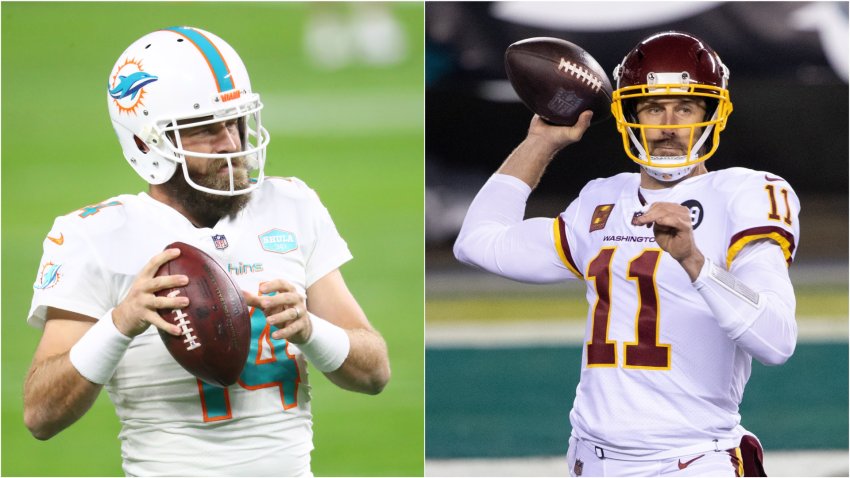 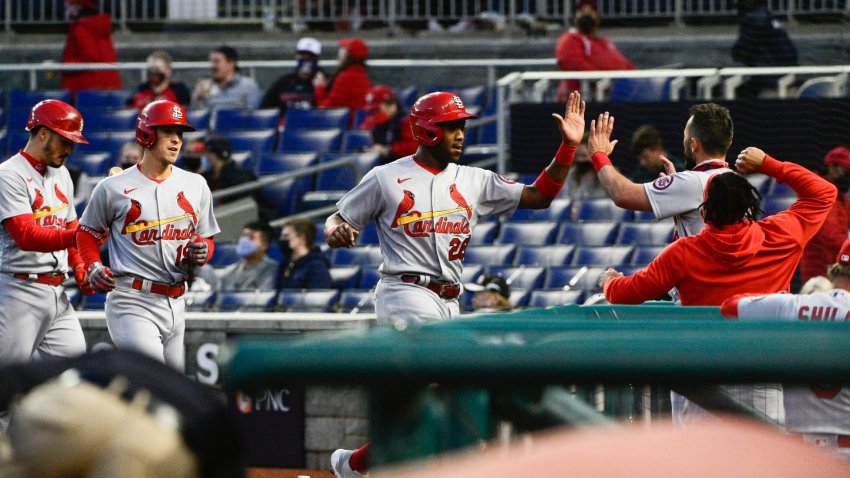 Bradley Beal returned to the lineup after a five-game absence and scored 26 points to lead all scorers. Rui Hachimura was back, too, and added nine. Davis Bertans, in his third game back from a calf injury, scored 22 points on 6-of-11 shooting.

The end result was a 131-116 win over the Magic in Orlando, one that provided some optimism moving forward about the status of the offense.

“It was just nice to get everybody healthy, but still trying to figure out all the minutes restrictions and coach through those things,” coach Scott Brooks said. “But it was nice to get them on the floor, it gets everybody in their natural roles. A lot of 3’s, moving the ball, a lot of assists.”

The Wizards shot lights out from deep and ended the game with 19 made 3-pointers at a 52.8 percent clip. Three players scored at least 20 points and Robin Lopez and Deni Avdija added 19 and 16, each.

With the lineup mostly back (with the exception of Daniel Gafford who is out with an ankle injury), the Wizards’ lineup not only looked sharp, it looked confident.

“I thought it was great,” Lopez said. “The ball was flowing, when people got to their shots they didn’t pass them up. They took their shots, and that’s something that needs to happen in the flow of the offense.”

Now, the Wizards certainly won’t shoot 52.8 percent from 3-point land or make 19 3-pointers each night. But doing so with an on-the-mend Beal is enough to inspire confidence moving forward.

“I believe in our guys being able to make 3’s, unfortunately, we haven’t made them enough,” Brooks said. “I don’t anticipate us going forward making 19 every game, but I know we can step up and make them. The spacing, the ball movement, just having everybody back.”

As the Wizards slowly get healthier and get everyone back onto the floor, they’ll hope games like Wednesday become commonplace. There are still things to clean up, especially on the defensive end of the floor, but there’s room for cautious optimism about what a healthy offense could look like.

“It was even better when we’re making shots, that always helps,” Beal said. “But I feel like tonight we were really moving the ball, getting in the paint, doing a good job just creating for the next man. We were just confident in taking those shots. I think the past five games, and even a little bit before that, we would pass up a lot of these shots and second guess ourselves. Those type of things lead to bad shots and bad turnovers.”