A dog owner's worst nightmare had a happy ending for Troy Brown Jr. on Sunday when the Wizards guard announced on Twitter that he had been reunited with his dog, Dex, who he had gone missing last week. 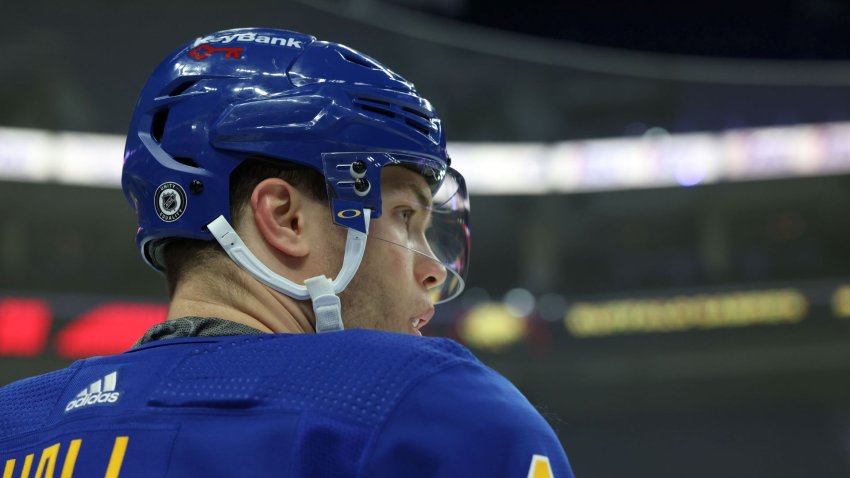 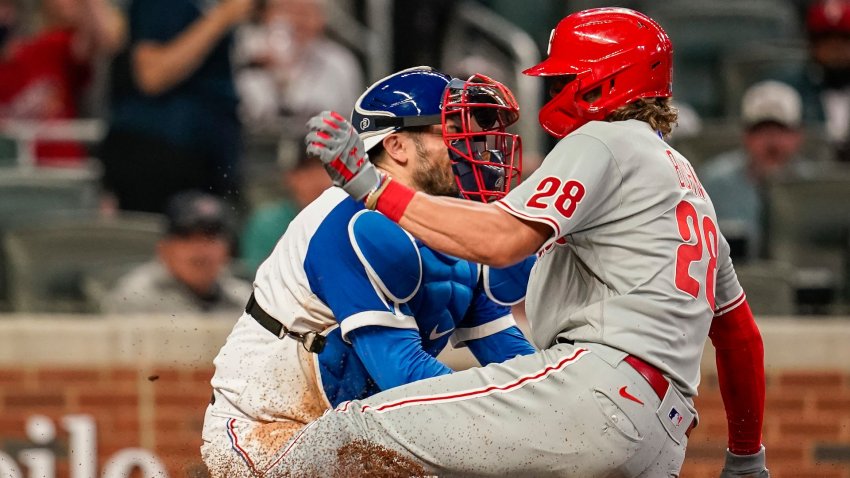 After getting the help of several reposts on Twitter to help spread the word that Dex was missing on Friday, Brown was happy as ever to find his good boy.

The 15-pound Shih Tzu-poodle mix had gone missing around 5:15 p.m. on Friday around Belmont Rd. NW in Washington D.C. No details yet on how Dex made it home.

Let’s get him home in DC.