Beal, 27, sustained the injury on Saturday night in the Wizards' win over the Pistons

The Wizards will be without league-leading scorer Bradley Beal on Monday night when they host the Indiana Pacers, as Beal continues to deal with a right hip contusion. 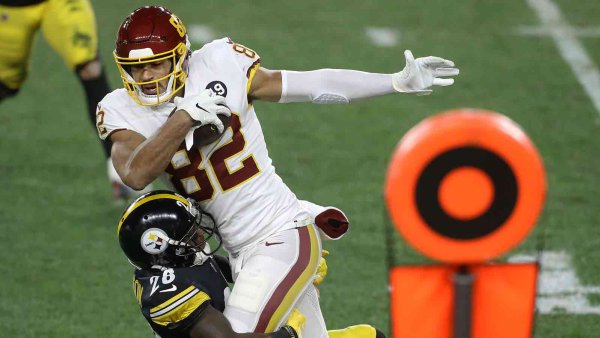 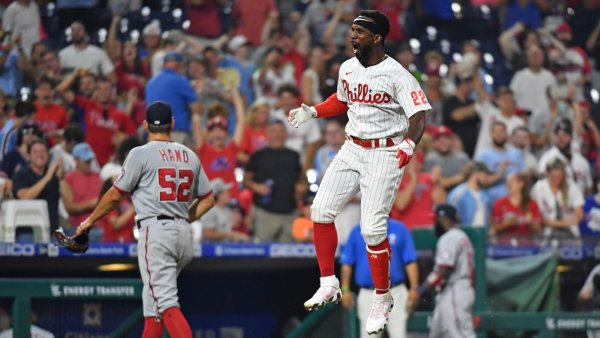 Beal, 27, sustained the injury on Saturday night in the Wizards' win over the Pistons. He fell on his side on a play at the rim and left the game for good in the second half.

Beal has missed three games for the Wizards this season. They have lost all three of those games.

With Beal out, Jerome Robinson is set to start at shooting guard. Newly acquired wing Chandler Hutchison may also see some time at that spot, in addition to Raul Neto and Garrison Mathews.

The Wizards are 16-28 on the year, having lost eight of 10 games going back to the All-Star break.