Wizards' Best Start to a Season Since 1970s Is Just a Start, They Say

WASHINGTON -- While the Wizards' 10-3 start is the best for the franchise since his father was in the prime of his Hall of Fame playing career, Washington head coach Wes Unseld Jr. wasn't even born yet at the time it took place. It was November of 1974, just three months after President Richard Nixon resigned.

While Washingtonians may have been consumed with more important headlines back then, the Wizards nowadays seem to be building something special and unique to their recent history. They lead the Eastern Conference later than they have in any season in 14 years. Their five-game win streak is the longest of any team in the East at the moment.

The Wizards are rolling and they had enough to overcome a 19-point deficit to the Pelicans on Monday night, even with Bradley Beal missing his second straight game as he mourns the loss of his grandmother. This isn't just the best start they have had in a long time, they look flat-out good, regardless of the context.

Unseld Jr., though, did his best to downplay the history of it all. He did the same earlier this season when the team achieved their best start in 16 years. Just because they took it 31 years further, it doesn't mean he's ready to raise his arms and say the mission is accomplished.

"Records are made to be broken. I don't know. It's a good thing, honestly, and it's exciting. I think it's a testament ot this group," he said. 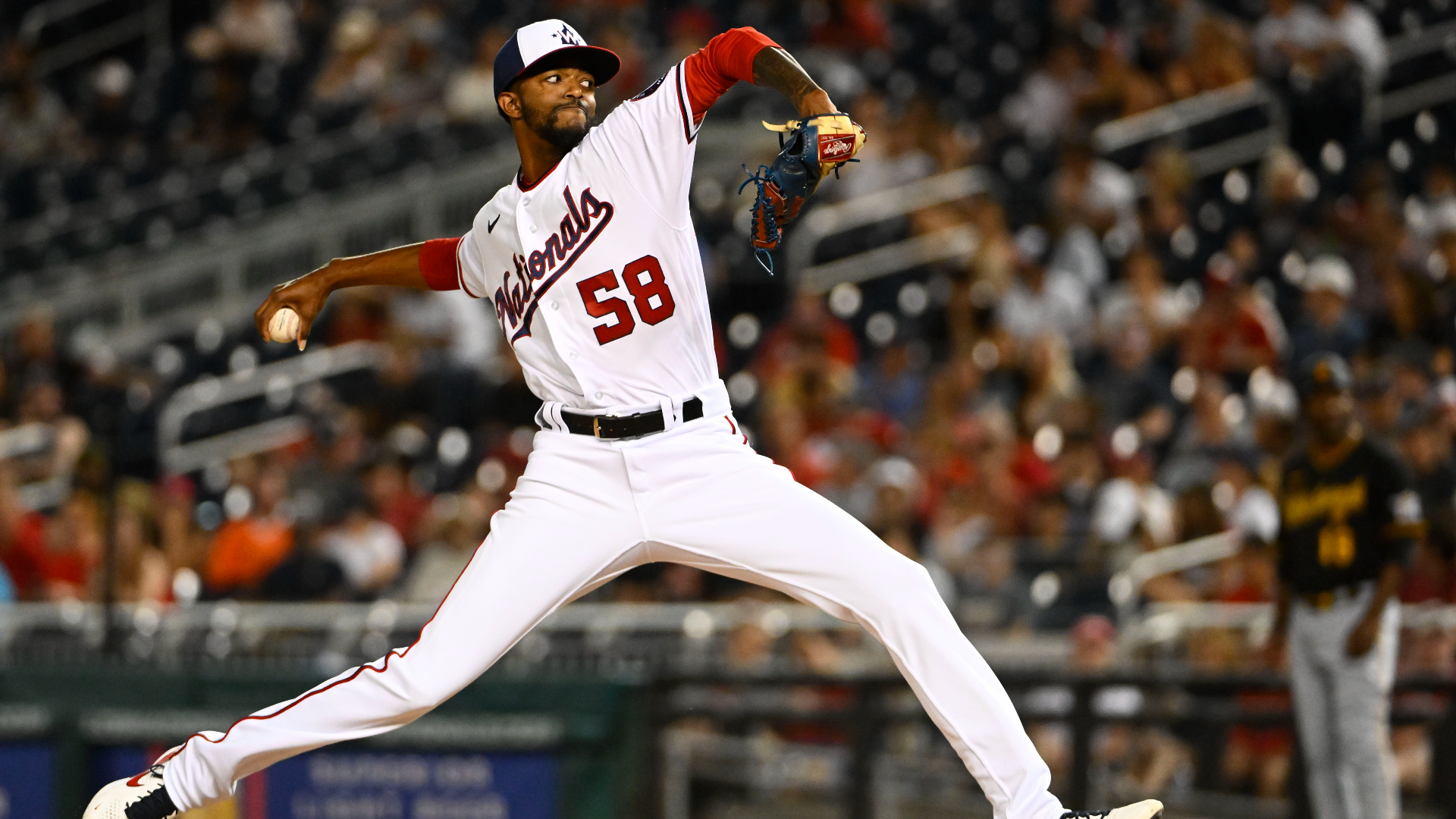 "But we still have a lot of games to play. If in 25 games and we're still sitting here and there's another mark, another benchmark, then that's great too. But it's a long season and we want to stay the course and continue to put in the time, put in the work."

That approach from Unseld Jr. is probably a big reason why they have arrived here. He doesn't get too high after wins or too low after losses.

His comportment has helped them stay level and so has their depth and defense. On Monday, they won without Beal, Rui Hachimura, Davis Bertans and Thomas Bryant. All four, if available, would be key cogs in the rotation. Beal is their star player, without whom they went 2-10 last season. This year, they are 3-0 when he sits.

Their defense continues to raise the floor of the team. They are fourth in defensive rating (102.7) and with the 18th-ranked offense (107.5) still come out tied for sixth in net rating (+4.8).

They play with structure on both ends of the floor and it prevents them from beating themselves. Against the Pelicans, they only committed six turnovers. That type of ball control limits their opponents from cashing in on easy buckets.

The Wizards are likely to slow down at some point, at least a little bit. Right now they are on pace for 63 wins, which would set a franchise record. It's really hard to win that many games and, let's keep in mind, they have only played 15.8% of their schedule.

The vast majority of it remains and they will surely have to weather more storms from here. But for now, they can sit back and be proud of what they have done so far. They have already given many D.C. sports fan under the age of 50 something they have never seen before.

"I'm honestly tremendously honored to be a part of it," Montrezl Harrell said. "But [Beal and I] always tell people that we understand we haven't done anything. It's definitely a great feeling to be where we're at."

Harrell remarked how Beal has been with the organization for 10 of the 47 years since the Wizards last started a season this well. He has waited a long time for this, but there are many fans who have waited much longer. All the years of ineptitude and heartbreak, with brief respites of short-lived playoff runs, so many have never seen anything like this.

Perhaps all that disappointment over time will prevent some from fully buying in, at least not yet. But players like Beal, Harrell and others have openly talked about changing the culture for the Wizards organization. They are determined to take this franchise and this fanbase to new heights.

So far, they are doing just that and seem to be laser-focused on continuing the march.

"We still have a lot of work to do, and I think that's the constant messaging that we're not going to just say, 'Hey, we're good' and get complacent, fall into that air of stagnation. We've got to keep growing, keep building because I think we have broader plans," Unseld Jr. said.