The Seattle Kraken are the NHL's new record-holders for the best-selling expansion team identity launch in the history of the sport, according to ESPN's Emily Kaplan. The league's newest team brought in four times the retail revenue that the Vegas Golden Knights earned ahead of their first season in 2017.

Kaplan reports that the Kraken rank among the top five professional sports teams in apparel and merchandise sales on Fanatics-the NHL's official retail partner-since July 24. The team's website saw 20 million visits in its first 24 hours and its season-ticket holder waitlist increased from 39,000 to 51,000 people in addition to the 32,000 fans who are already locked in. 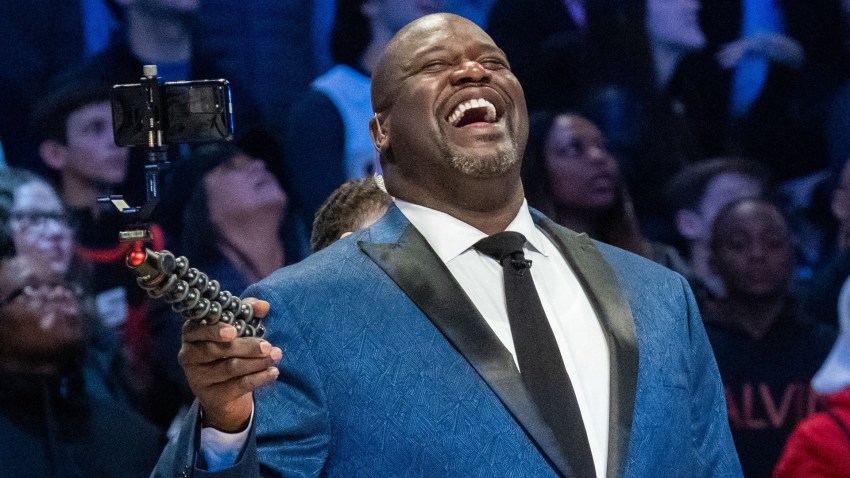 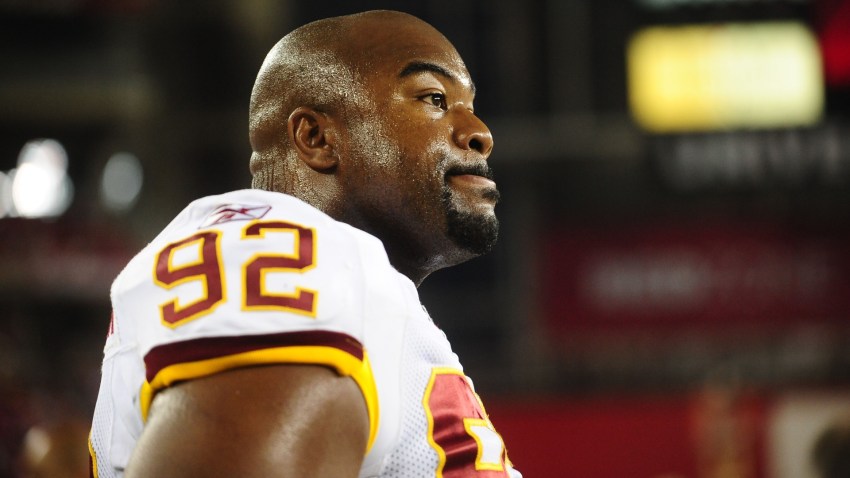 The Kraken's color scheme and logo designs have received high praise from sports fans. The primary logo features a beveled "S" with a tentacle hidden within its curves and a red eye peeking out from behind. With a unique blend of two shades of blue and a hint of red, the logo pops and the jerseys should be unmistakable once fans start wearing them on the streets.

RELATED: HOW A FLAT CAP AND SEATTLE WILL AFFECT THE FUTURE OF THE CAPITALS

Seattle will look to continue exceeding the high expectations set by the Golden Knights, who made an unlikely run to the Stanley Cup Finals in their first season before falling to the Capitals in five games.

An expansion draft is set to be held in June 2021, during which the Kraken will select players to steal from other teams in order to build up a roster ahead of the 2021-22 season.