The Lakers benched Russell Westbrook for the final four minutes of their 111-104 loss to the Indiana Pacers Wednesday night, in a move that was reportedly sanctioned by Los Angeles' front office.

Head coach Frank Vogel was given assurances that the Lakers would support him if he decided to sideline the nine-time All-Star, according to ESPN's Adrian Wojnarowski. The coaching staff had been internally debating whether to take Westbrook out during late-game situations for weeks, but ultimately resisted because of worries about the lasting impact on his psyche, per Wojnarowski's story.

Westbrook has struggled in his first season with the Lakers, averaging his lowest scoring output (18.5 ppg) since 2010. The Wizards traded Westbrook on draft night in exchange for Montrezl Harrell, Kyle Kuzma, Kentavious Caldwell-Pope and a first-round pick. Harrell, Kuzma and Pope have all played well for Washington this season, while Westbrook continues to find his footing in LA.

The last straw for Westbrook in this particular game came on the defensive end of the floor after Pacers wing Caris LeVert blew by him on a right-handed drive to the rim. The coaching staff had emphasized LeVert's right hand as his preferred direction for getting to the rim, but Westbrook failed to adhere to the scouting report.

The play that got Russ benched pic.twitter.com/yONE54ZTCW 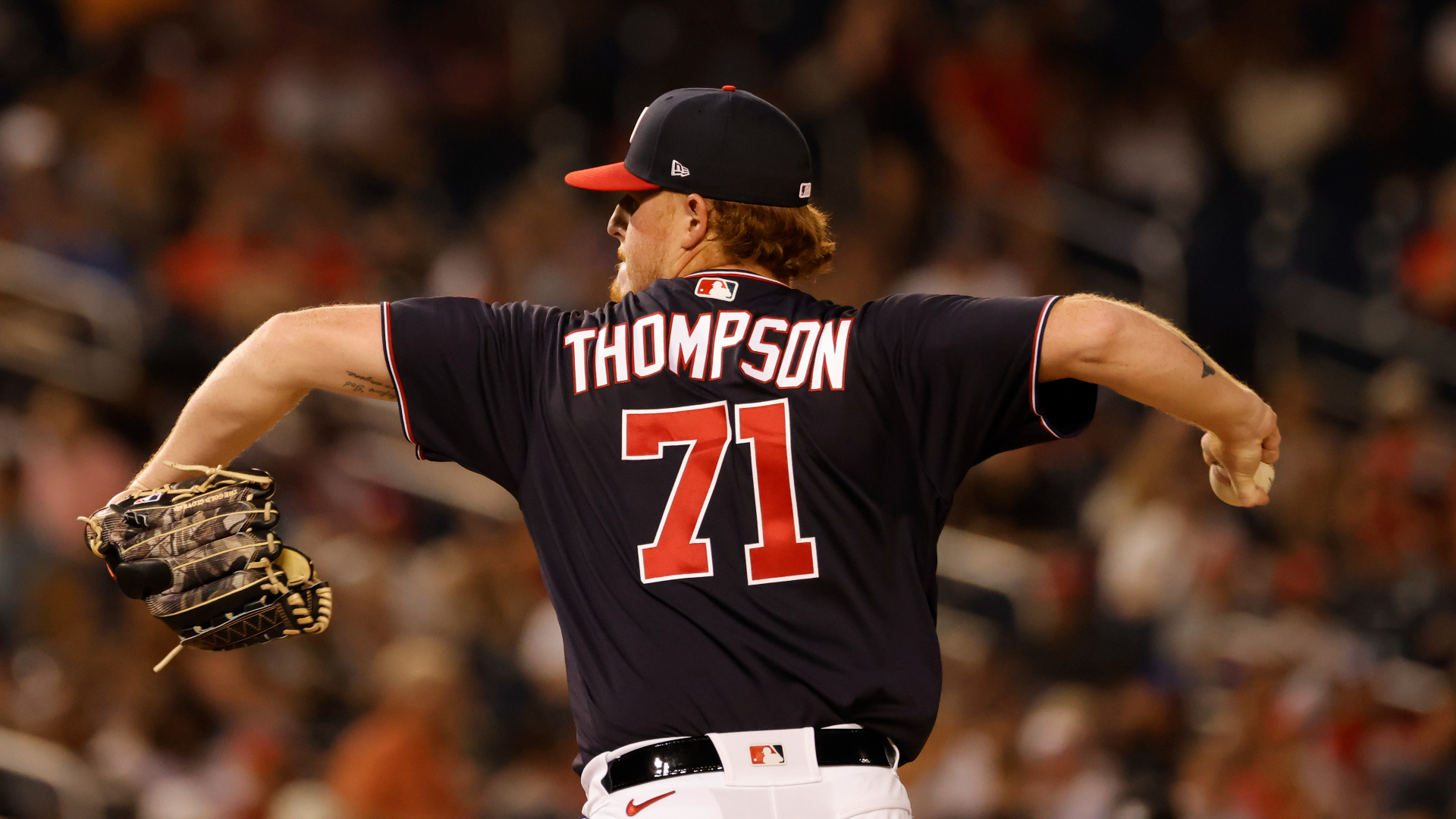 It's unclear whether Westbrook will get benched again, as this was one instance in the final four minutes of one game. However, as the Lakers continue to hover around .500, the coaching staff may find it necessary to make drastic changes to the rotation. Vogel's job is considered to be in jeopardy despite helping the Lakers win a title in 2020.

In his lone season with the Wizards last year, Westbrook averaged a triple-double for the fourth time in his historic career while also breaking Oscar Robertson's all-time triple-double record. He led the Wizards to a play-in tournament win over Indiana and a first-round loss to the Sixers.

As of now, both the Wizards and Lakers are in eighth place in their respective conferences.