The Ravens will likely be without running back Mark Ingram on Sunday against the Steelers as Ingram recovers from an ankle injury. He was officially listed as doubtful on Friday’s injury report and hasn’t practiced this week. 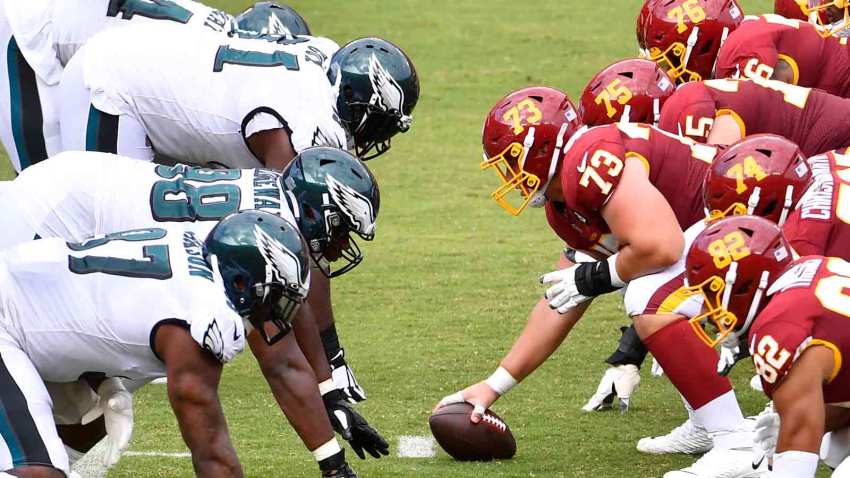 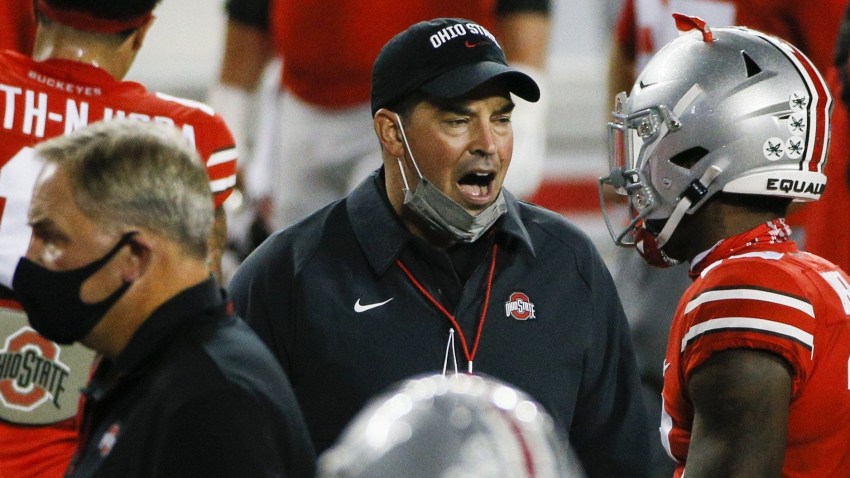 Ingram was injured in the Ravens’ win over the Eagles, but coach John Harbaugh said the injury isn’t serious.

Through six games this season, Ingram has 50 carries for 225 yards (4.5 yards-per-attempt) and two touchdowns. He’s also caught just three passes this year as the Ravens manage their loaded backfield with Gus Edwards and rookie J.K. Dobbins. Running back Justice Hill could see the field in meaningful snaps as well.

Edwards figures to be the likeliest option to see the majority of the carries Sunday in Ingram’s absence. Edwards has 48 carries this season for 218 yards (4.5 yards-per-attempt) with one touchdown.

His 48 carries far out-touch Dobbins’ 25, though his usage will likely increase against the Steelers. Dobbins also has 11 catches the season, the most of any Ravens running back — and even the same amount as wide receivers Miles Boykin and Willie Snead IV.

Defensive back/linebacker Anthony Levine (abdomen) and cornerback Jimmy Smith (achilles) were both listed as questionable. Both were limited participants at Friday’s practice.

Smith was limited Wednesday and didn’t practice on Thursday. Levine was a limited participant in every practice this week.