Orioles pitcher Dean Kremer has already made history just by stepping on a Major League Baseball mound. His debut on September 6 made him the first Israeli citizen to reach the big leagues. 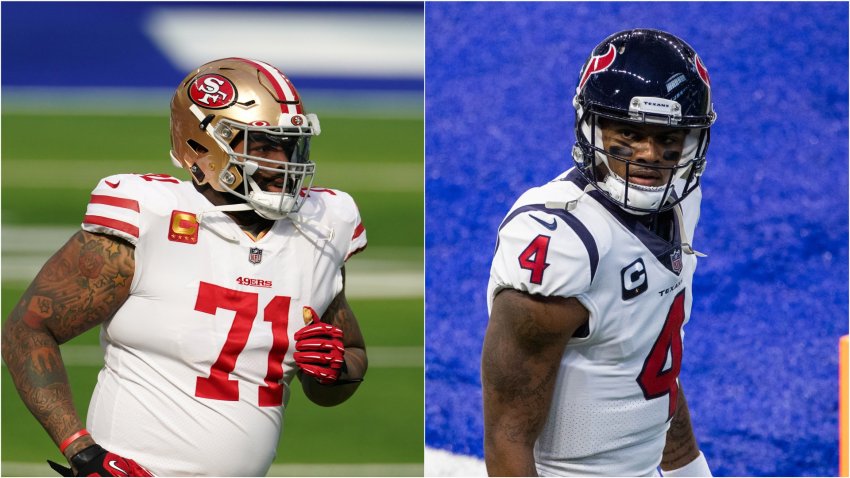 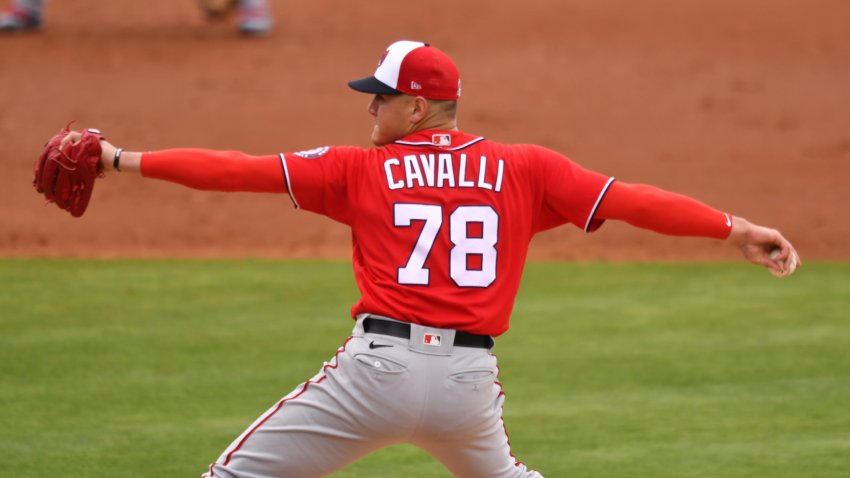 Now, after three impressive starts on the rubber, Kremer has made more history by joining an exclusive club. The right-hander has thrown at least five innings with one or no runs, four or fewer hits and at least six strikeouts in all three of his appearances.

He is only the second rookie to ever do that.

The @Orioles rookie is the 2nd player in MLB history to do that (Eduardo Rodriguez, 2015). pic.twitter.com/sYmgVrea9O

Eduardo Rodriguez of the Boston Red Sox is the only other first-year pitcher to put together similar numbers early on in his career. While the stat is rather specific, it doesn't make it any less impressive.

Kremer's starts have also come against the New York Yankees and Tampa Bay, two of the more talented teams in all of baseball, meaning he's shutting down some stiff competition. His latest outing saw him go five innings with just one earned run and six strikeouts, consistent with the record. He did, however, earn a no-decision.

While 2020 has been filled with more success for the Orioles than some would have expected, it's the coming years that provide more promise. Based on Kremer's initial stint in the majors, he looks to be part of the core that is looking to help Baltimore return to the playoffs.