One week later, Fred Smoot is still all-in on the Washington Red Wolves

A week ago from Sunday, former Washington cornerback Fred Smoot told NBC Sports Washington that his ideal new team name would be the Washington Red Wolves.

Then on Thursday, Smoot joined 'Redskins Talk and Friends,' where he explained in detail why he's so enamored by the name. 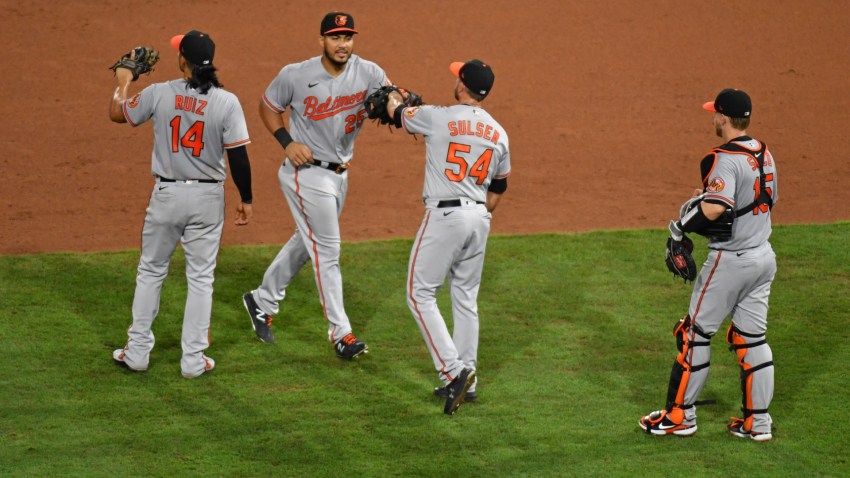 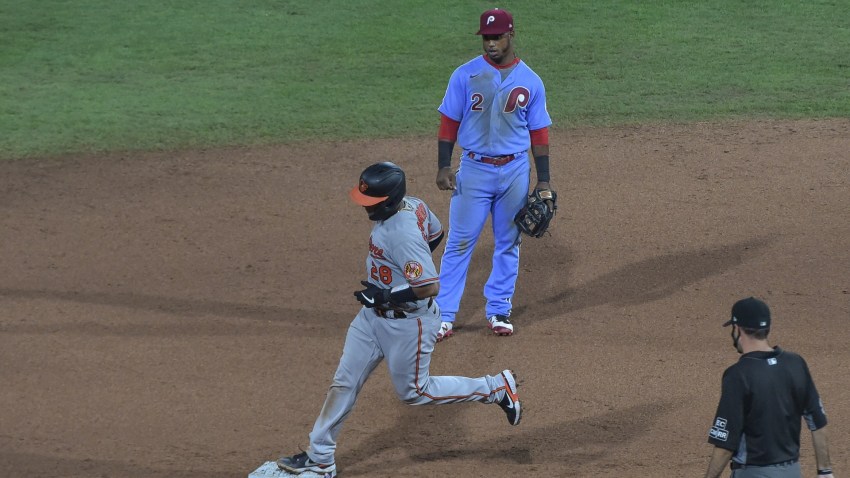 Late on Saturday, Smoot once again took to Twitter to push the 'Red Wolves' movement even more.

"Our kids will understand we are now the Wolves of Washington," Smoot wrote, adding in four wolf emojis and three snowflake ones as well.

Our kids will understand we are now the Wolves of Washington🐺🐺🐺🐺❄️❄️❄️WINTERisCOMING#RedWolves#FredSnow pic.twitter.com/6yonc6BmrR

Heck, the cornerback is so into the Red Wolves movement that he even created his own hashtag calling himself "Fred Snow."

Smoot's support for the Red Wolves' name is nothing new. Over the past seven days, he has started an enormous 'Red Wolves' movement on Twitter, with several major fan accounts backing the cornerback's name change idea. The Washington Post conducted a fan poll asking what the team name should be, and Red Wolves took the crown with over 15,000 votes.

These fan accounts have even gone the extra mile and made mock-up designs for the Red Wolves. And let me tell you, they are sweeeeeeeet. If you go on Smoot's Twitter page, it's just a collection of retweets endorsing the Red Wolves' name.

RELATED: WASHINGTON MAY CATER TO FUTURE FANS WITH NEW NAME

Washington is currently in the process of reviewing its team name, but a report surfaced this weekend that the team could potentially announce its new name in as soon as a few days.

So, when the team does finally announce its new moniker, just know that Smoot will have put in his full effort trying to convince the organization to go with 'Red Wolves.'