The first game Nicklas Backstrom will be eligible to play for the Capitals is Nov. 6 against the Philadelphia Flyers. Whether he will actually be ready by then, however, is very much in question.

Backstrom continues to deal with a hip injury that hampered him at the end of the 2021 season. He has not skated with the team yet this season, either in training camp or in practice. 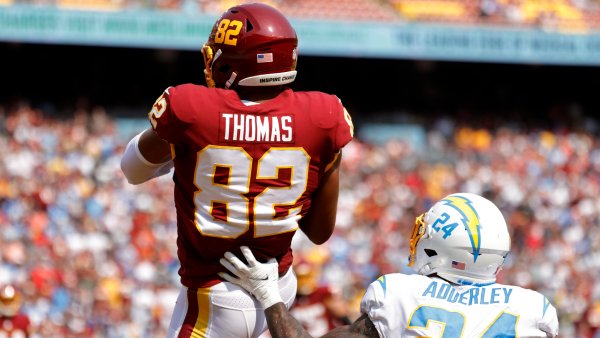 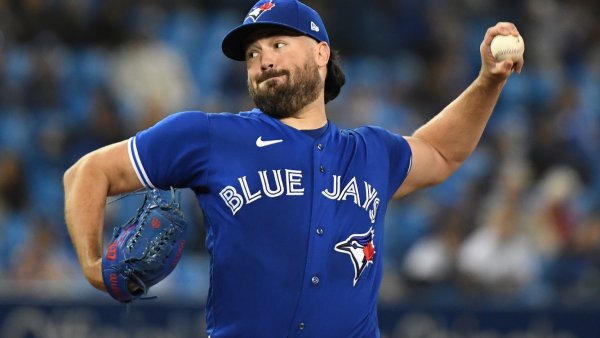 Washington coach Peter Laviolette said Monday that he believed Backstrom is skating on his own, but still a ways off from making a return.

Now less than three weeks from the Nov. 6 game in which he would be eligible to return, it is beginning to sound possible that Backstrom may actually miss more time than just the 10 games required.

As Laviolette said, Backstrom is still at the beginning of the return process and is skating on his own. Given how long it has taken him to recover from this injury -- an injury to the same hip in which Backstrom underwent surgery back in 2015 -- the team wants to make sure Backstrom takes his time.

"We're going to make sure that we're doing everything to give his chances of coming back, being successful, that he feels good, he feels like he's worked hard through this time, is in good shape," Laviolette said. "And eventually you'll see him out on the ice, hopefully with us, and we'll go through that process. But he won't be with our team [Tuesday], so he's at the beginning of the process."

The Capitals host the Colorado Avalanche on Tuesday night at Capital One Arena in their third game of the season.