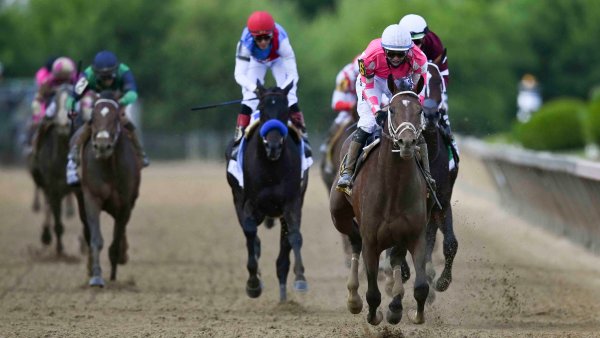 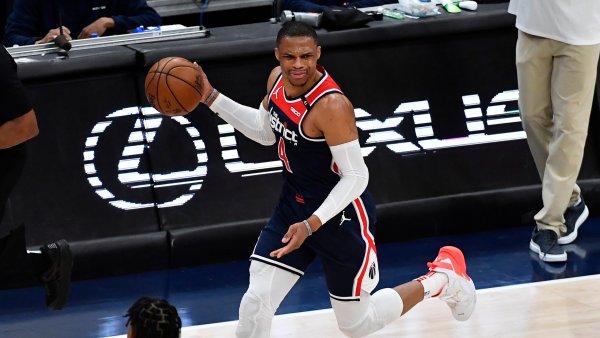 Indiana Pacers center Myles Turner has a partial tear of the plantar plate in the big toe of his right foot and is out indefinitely, the team announced Monday.

Turner, the NBA's leading shot-blocker averaging 3.4 swats per game, had been forging an All-Defense caliber campaign for the Pacers, and marks another key loss for the East's current ninth seed. The Pacers are already without slick-scoring wing T.J. Warren for the remainder of the season due to a foot injury.

This could help the Wizards, who currently sit at 23-33, make a run at the play-in tournament in the Eastern Conference.

Washington is trailing the Pacers by three games for the No. 9 seed in the conference, while the Toronto Raptors sit at No. 10. The Wizards are tied by record with the Chicago Bulls in 12th place, but they could find themselves in the No.10, or even No. 9 spot if Indiana struggles without Turner.

After getting out to a slow start this season, the Wizards have worked their way back into the picture, albeit it likely for just a play-in spot. Washington has won four consecutive games, and with Zach LaVine currently out of the lineup for the Bulls, the Wizards could be poised to gain some more ground on the the other playoff hopeful teams in the East.

The Pacers have lost two consecutive games, and now will have to find their defensive identity without Turner in the lineup.

There is no guarantee that Washington finds its way into the playoff picture because of the injury, but with both Bradley Beal and Russell Westbrook healthy, the Wizards have as a good a chance as anyone to take advantage of Turner being out of the lineup.

Peter Dewey contributed to this story.