After the Nationals erased deficits of 5-0, 9-5 and 12-11 in a see-saw win over the Philadelphia Phillies on Tuesday, manager Davey Martinez summarized the game the same way he did when Washington came back from down seven in the ninth against the New York Mets two years ago.

That come-from-behind win over the Mets took place Sept. 3, 2019, just under two months before the Nationals beat the Houston Astros in seven games to win their first World Series in franchise history. Washington famously overcame a 19-31 start to the season to make the playoffs as a Wild Card team and complete a series of comebacks on its way to the title.

The 2021 Nationals are looking to complete a similar feat. They were 26-35 and eight and a half games back in the NL East when play began June 13. Since then, the team has gone 9-1 to pull within four games of the Mets for first place in the division. Wednesday’s win in Philadelphia was only the latest piece of evidence that the team isn’t out of the race just yet.

While it’s only the second official “boom game” of Martinez’s tenure, the victory resembled a few other contests from the Nationals’ 2019 campaign. On Aug. 17, the Nationals and Milwaukee Brewers went 14 innings to decide a game that saw four lead changes and three ties. Though the Brewers held on at the end to win 15-14, the Nationals’ ability to rally back from several deficits was on full display. 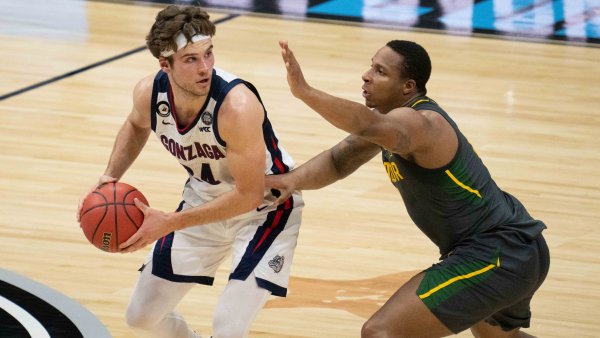 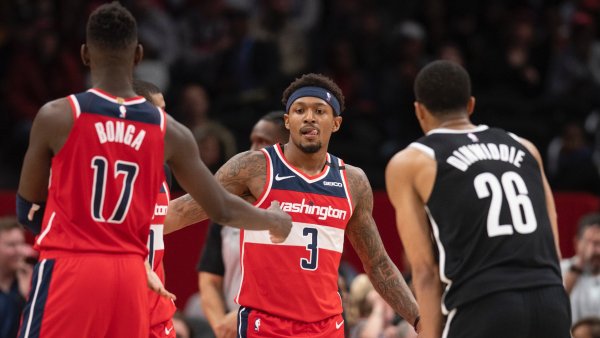 One game that they did win also came at the expense of the Phillies. On April 9, Bryce Harper and Co. jumped all over Stephen Strasburg to grab an early 6-0 lead. The Nationals didn’t score until the sixth inning but chipped away enough to set up a game-tying homer by Victor Robles in the ninth. The following inning, Juan Soto put them ahead for good with a three-run shot.

It’s still too early to tell if this version of the Nationals can complete their turnaround and make the playoffs like they did in 2019. But if Wednesday’s win was any indication, there’s still some comeback magic to be had in D.C.