Nationals' bullpen provides that old familiar feeling for a day

WASHINGTON -- No, this is not copy-and-paste though it may feel like something previously read.

The back end of the Nationals' bullpen has (very) early season trouble. Washington turned to its top relievers Sunday to hold onto a one-run lead. They could not. The team lost, 3-2. It's 1-2 after the opening series against the New York Yankees. 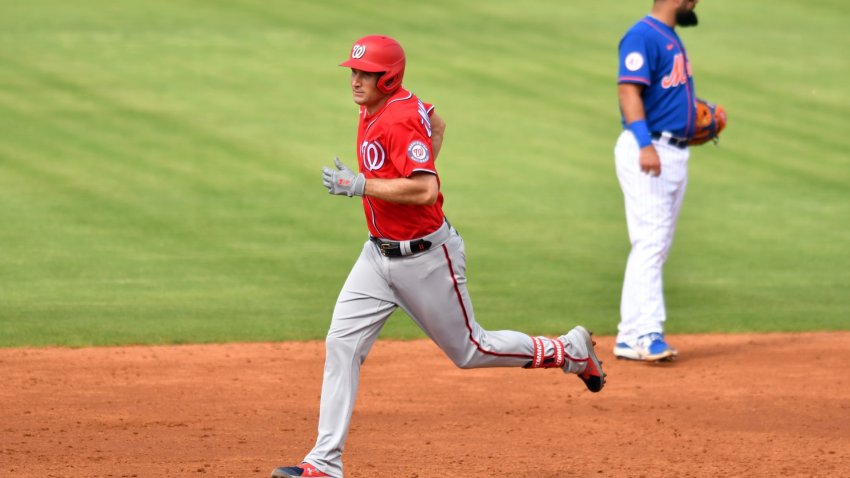 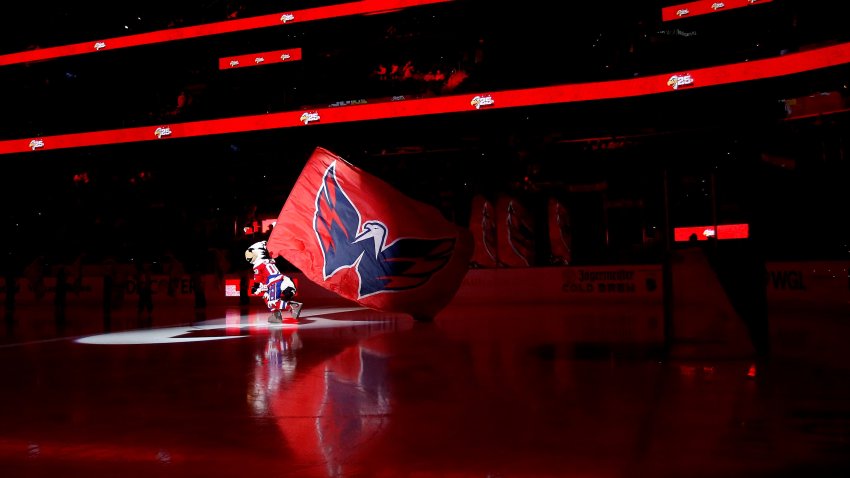 First up was Will Harris to try to finish the seventh inning. Patrick Corbin carved through the Yankees' lineup to arrive in the seventh with a 2-0 lead. He allowed a homer. Harris came in. He also allowed a homer to tie the game. Luke Voit hit a center-square cutter into the empty left field seats.

Sean Doolittle followed in the eighth. His velocity has been down, mechanics off and results poor. Sunday was the fourth time he's faced hitters since workouts began July 3. Doolittle did not make it out of the eighth inning.

RELATED: STEPHEN STRASBURG ALREADY THOUGHT 2020 SEASON WAS A 'MESS.' THEN HE MISSED HIS FIRST START.

A leadoff walk became an eventual run -- as it has since the dawn of time. Aaron Judge hit a 101.9 mph lineout in the inning. Gary Sánchez, who struck out, was the lone hitter Doolittle appeared in command against. Tanner Rainey entered to finish the inning. Daniel Hudson pitched the ninth.

So, the Nationals look at two of their key relievers as works in progress. Harris was able to regularly throw off a mound often during the months between spring training and the season's resumption. Doolittle less often. Both have been trying to move rapidly in order to be ready for a lineup of the Yankees' ilk. They didn't look ready Sunday.

"I have super-mixed emotions about it," Doolittle said. "I'm super frustrated with the results, not being able to put a zero on the board and navigate that inning. That's really frustrating. That's the best I've felt so far. I haven't been feeling very good so far in summer camp. But I've been really happy with the progress I've been making, specifically with the last 3-4 days, since that last outing I had against Baltimore. In some respects, mechanically, it was a step forward. [But] my execution and fastball location wasn't as crisp as I would've liked."

Doolittle no longer has several days in between appearances to fix his ailments. It's on the fly. Which is not completely out of the ordinary for relievers, but is more trying this season because of the previous lack of preparation.

So, he did his shoulder routine then went to lift postgame. By the time he spoke to reporters while wearing a Black Lives Matter T-shirt, Doolittle had calmed somewhat. To come is a look at the video, spin rates and other "objective" measurements during his chase of solutions.

He's changed his pregame routine to add more mound throwing. Generally, he would just play catch. This year, he goes on the mound for 5-10 almost full effort pitches. It doesn't deplete him for the game. Instead, it allows him to execute in a more game-like setting. Any practice is more practice, at this point.

Davey Martinez concurred Sunday was the best Doolittle has looked. However, that also speaks to where the bar for positivity is. Doolittle couldn't handle the Yankees, made it only up to 92 mph and recorded as many outs (2) as hits allowed. Which means the back of the Nationals' bullpen has work to do. And, yes, you've heard that before.