Playing basketball in your driveway, that is relatable. Doing so to prepare for NBA games while in the middle of a league shutdown due to a worldwide pandemic; well, that is unusual.

But for Wizards center Moe Wagner, training during quarantine required some creativity before the team reopened their practice facility in early June. First, he rented out the townhouse below his to set up a workout space. It was vacant, allowing Wagner to use training equipment with enough space for a 7-footer to move around. 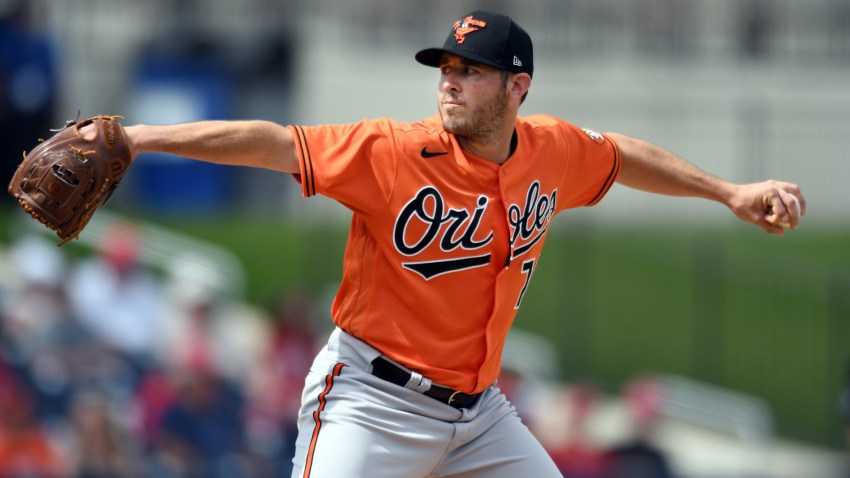 Orioles Announce Series With Marlins Will Begin on Tuesday 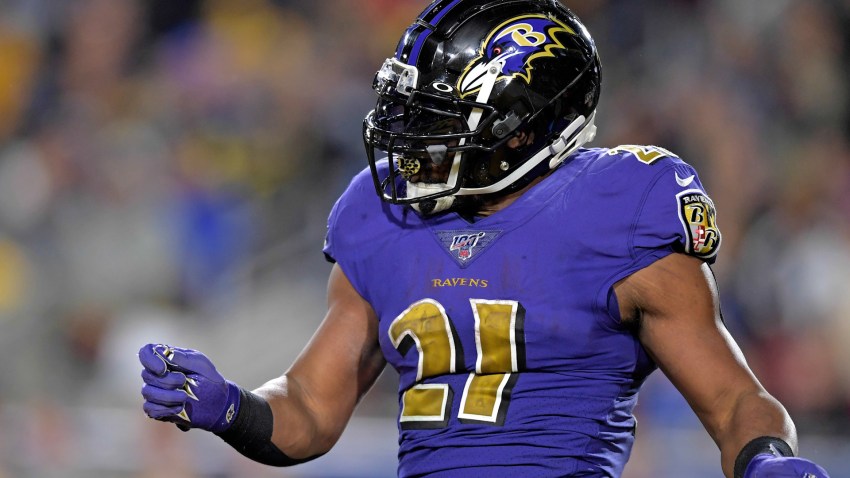 "We set up a little gym," Wagner said.

Wagner's schedule was regimented by Zoom workouts hosted by the Wizards trainers and coaching staff. But eventually, that wasn't enough.

Wagner had his brother, Franz, with him. Franz plays for the University of Michigan, where Wagner starred before becoming a first round draft pick in 2018.

"Eventually my brother and I got a little eager to shoot a ball, so my agent had us sent a basketball hoop for outside which we built. It took us like three days," Wagner explained.

"We played a little bit in the garage in the middle of the city. It was kind of an absurd situation, but you will take what you can get, I guess."

The garage Wagner and his brother played in was without a roof. They are common in Washington, D.C., especially in Northeast. So, it was technically a garage but more like a walled off driveway.

"[We] set it up in my back alley. Every time a car drives by, you have to wait. Obviously, it's very old school. You're going back to the roots a little bit. But after six weeks of not touching a ball, you're like 'we've gotta do something, man.' I'm a professional basketball player and I haven't touched a basketball in six weeks. That ain't right," Wagner said.

Waiting when cars drive by makes sense. Driveways are big enough for kids to shoot around in. But Wagner requires a bit more range to spread out and practice NBA threes.

Wagner indicated he did not shoot a ball for roughly six weeks. That would mean he set the hoop up around the end of April. If that is the case, he was likely more fortunate than many other young players who went longer without being able to shoot.

That's the big variable with the league's hiatus; who had the resources to train, either to just stay sharp or potentially even improve. Wagner was able to keep working on his game, it just took a good deal of creativity.