John Wall Will Not Go to Orlando, Meaning His 2019-20 Season Is Officially Over

The Wizards will not bring All-Star point guard John Wall with them to Orlando, FL next month as they resume games at Disney World. The news, which was expected, was confirmed by general manager Tommy Sheppard in a conference call with the media on Monday.

Wall and the team had indicated he wasn't going to play in Florida, as he continues to rehab from a ruptured Achilles, which he had surgically-repaired last February. But this means he won't be with the team at all as he continues to recover and train with an eye towards returning next season. 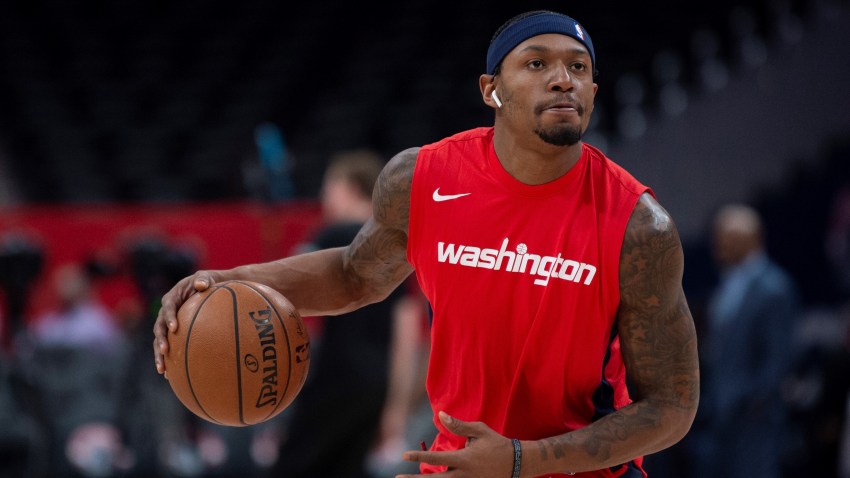 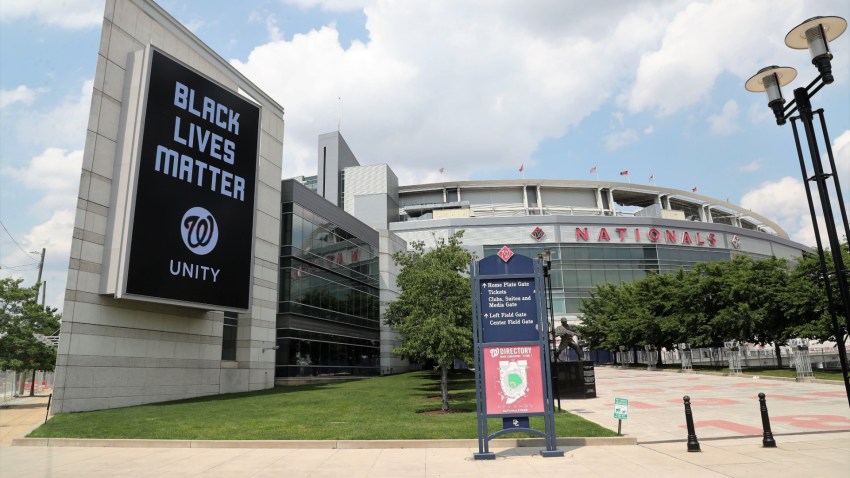 Nationals Get Snubbed Once Again on Sunday Night Baseball Schedule

Wall will instead continue to work while splitting his time between Washington, D.C. and Miami, FL. Sheppard explained that plan as part of the team's effort to only bring necessary personnel.

Wall being in the Disney World bubble, but not playing would take away one of the 35 spots they are allotted. And as Sheppard noted, they are already making tough decisions in that regard. Some of the team's coaches and members of their front office will not be joining them.

Wall, 29, is now officially done for the season. The Wizards had maintained that message all along throughout this season, but with the months-long hiatus between games, many have wondered if Wall's timeline could change.

John Wall will not go to Orlando, meaning his 2019-20 season is officially over originally appeared on NBC Sports Washington