Here's a Look at the Coldest Games Ever in NFL History

Leaves are falling, birds aren’t chirping and the sun is setting before rush hour. That only means one thing: football weather has arrived.

As the calendar inches toward the holidays, more and more NFL games will be played outside in frigid environments.

Teams like the Buffalo Bills, Green Bay Packers, Cleveland Browns and more will likely all host games this season with below-freezing temperatures. With all three of those teams vying for playoff spots, there could be even colder games into January 2022. 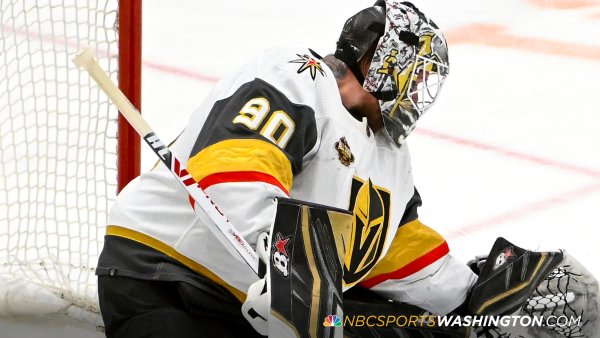 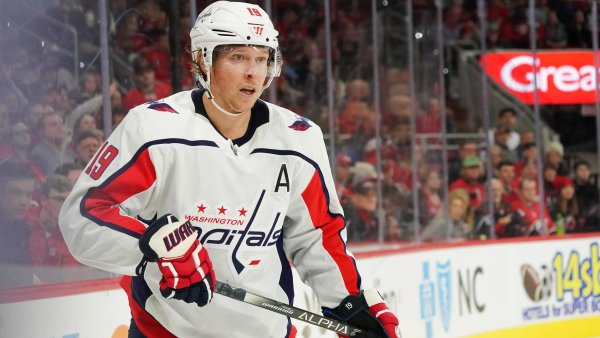 Backstrom Fine-Tuning ‘a Little Bit of Everything' in Return

Here’s a recap of the nine coldest games in NFL history:

The Los Angeles Raiders weren’t prepared for the Frozen Tundra in Week 17 of the 1993 season. Art Shell’s squad traveled to Lambeau Field and lost 28-0, allowing eight sacks and committing four turnovers against Reggie White and Co.

Just three weeks later, the Raiders unsuccessfully battled even colder temperatures. L.A. put up a better fight in this one but still lost to Buffalo 29-23. The Bills went on to win the AFC title a week later before losing in Super Bowl XXVIII to the Dallas Cowboys, their fourth straight Super Bowl loss.

Both of these NFC North teams were used to cold weather coming into this Week 12 matchup, but nothing prepares you for -15 wind chill. The Vikings improved to 7-5 after a 23-10 victory over the Bears. Future Hall of Famer Fran Tarkenton had 261 passing yards and a touchdown for Minnesota.

One week later, the chilly temps in Minneapolis only got colder. The Packers traveled to Metropolitan Stadium and defeated the Vikings 23-7. Green Bay threw just 14 passes compared to 45 rushing attempts in the victory.

Even though the Raiders play in California, they continue to appear on this list. This time it was a road playoff game in Cleveland, where the Browns lost to the Raiders 14-12. It wasn’t pretty, with seven combined turnovers between the teams, but the then-Oakland Raiders used it to catapult them to an eventual Super Bowl XV win over the Philadelphia Eagles.

The Giants’ third straight road playoff game was their toughest, facing -24 wind chill and an experienced Packers squad led by Brett Favre. Lawrence Tynes missed two field goals in the fourth quarter to send the game to overtime, where Favre quickly threw a costly interception that set up the Giants’ game-winning 47-yard kick. The last memory of this game will be Giants head coach Tom Coughlin’s red face, which quite literally looked frozen.

We stay in the 21st century and head back to Minnesota, TCF Bank Stadium to be exact, where the Vikings played in 2014 and 2015 while U.S. Bank Stadium was being built. Blair Walsh buried three field goals to give the Vikings a 9-0 lead into the fourth quarter, but the Seahawks scored 10 unanswered to pull ahead late. Walsh then missed a game-winning 26-yard field goal with 20 seconds left to seal Seattle’s victory. This was the last outdoor home game the Vikings played before moving into a dome.

Based on the wind chill, this was the coldest game in league history. The actual temperature was 50 degrees warmer than the wind chill. Nicknamed “The Freezer Bowl,” this AFC Championship Game was dominated by the home team. Cincinnati defeated San Diego 27-7, which makes sense considering temperatures in the California city rarely even reach as low as +59 degrees. Chargers quarterback Dan Fouts had four turnovers as the Bengals advanced to Super Bowl XVI, which they lost to the San Francisco 49ers.

Lambeau Field has hosted some cold games, but none have topped the 1967 NFC Championship Game. At kickoff, “The Ice Bowl” had temperatures around -13 degrees. It reached -18 by the end of the game when Bart Starr rushed for the game-winning touchdown in the fourth quarter.

This was the final home game at Lambeau for legendary head coach Vince Lombardi, as he stepped down after the Packers’ Super Bowl victory two weeks later.