Washington quarterback Dwayne Haskins has been fined by the team after violating COVID-19 safety protocols, according to ESPN's Adam Schefter. 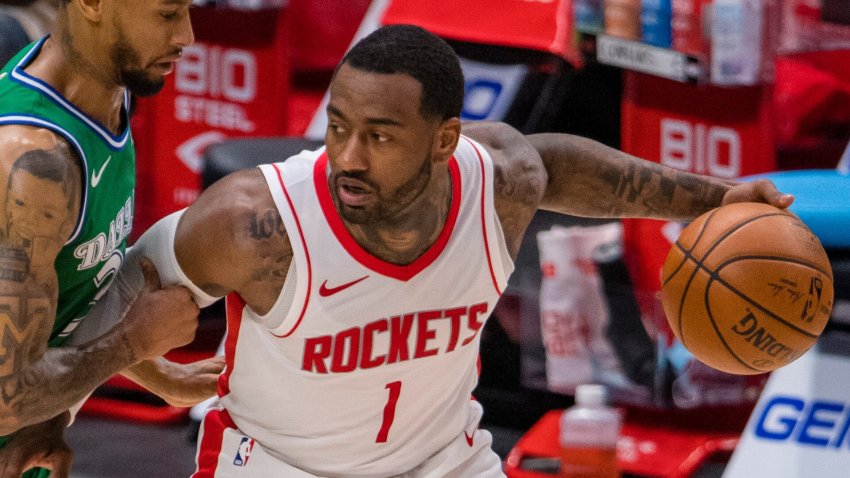 Outside of the James Harden Saga, John Wall Is Enjoying His Time in Houston 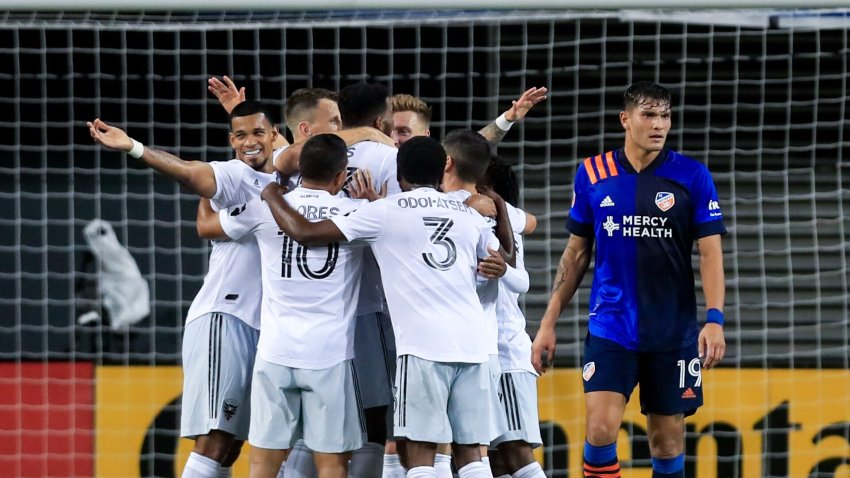 Washington Football Team QB Dwayne Haskins was fined for violating the teams COVID-19 protocols during last weeks Giants game. Haskins made a reservation for a family friend at the team hotel which is strictly prohibited by the team.

According to Schefter, the transgression came in Week 6 against the Giants. Haskins reportedly made a reservation for a family friend at the team hotel, which goes against the team rules in place during the pandemic.

Haskins, the 2019 first round pick, was demoted to the third string position earlier this month after a slow start to the 2020 season.