The Washington Football Team announced its revamped radio broadcast crew on Tuesday, and longtime Burgundy and Gold defensive back DeAngelo Hall was named as one of the new additions to the booth.

Hall will provide color commentary alongside play-by-play analyst Bram Weinstein. Julie Donaldson, who recently took over as Washington's Senior VP of Media and Content, will serve as host and anchor.

In an interview with Donaldson on Wednesday, Hall shared his excitement to return to Washington in a different role, with the same team he spent over a decade playing for.

"It was just so much that I felt like was unfinished with Washington," Hall said. "I wanted to bring championships to the city, wanted to win so many more games, wanted to cement my legacy as a member of this organization."

Hall spent parts of 10 seasons with Washington, suiting up for a total of 106 games for the club. The cornerback-turned-safety was a team captain for multiple seasons during his time in D.C. and seen as one of the main leaders on the squad.

As Hall mentioned, during his tenure in D.C., the team left the field on the losing end a lot more times than they were victorious. In the near-decade that Hall played for the Burgundy and Gold, Washington made the playoffs just twice, losing both times in the Wild Card round. 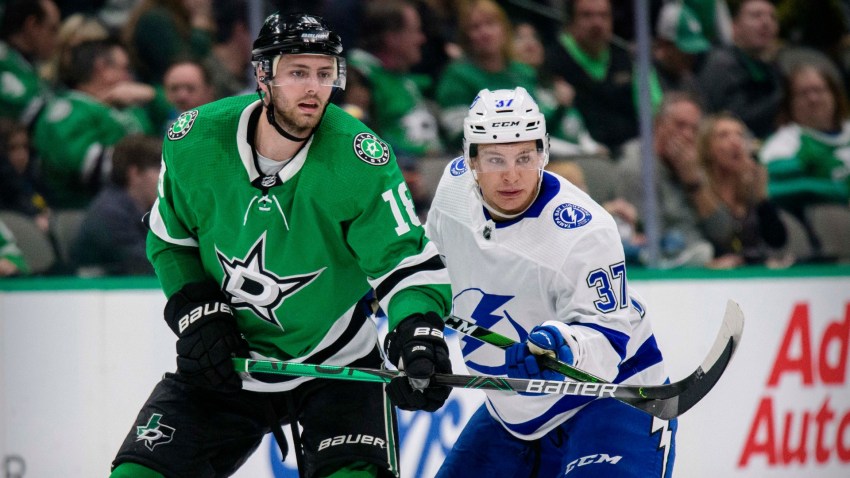 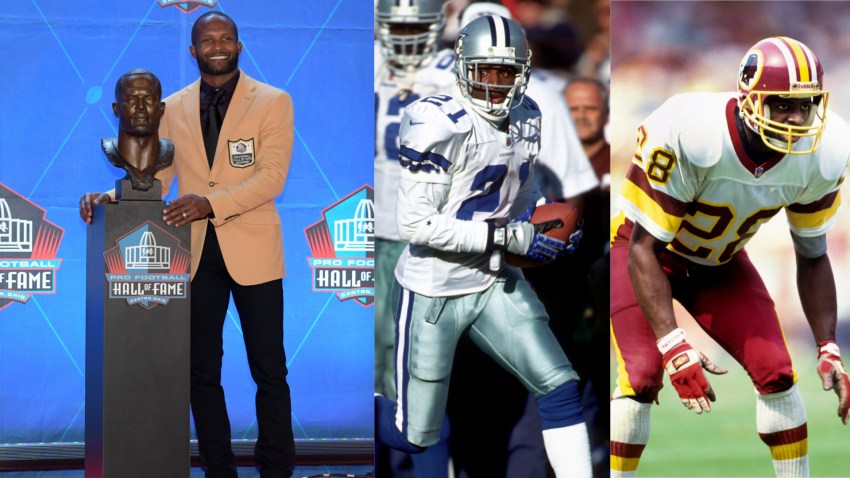 Champ Bailey Says He Was ‘Blessed' to Play With Deion Sanders, Darrell Green

Despite multiple losing seasons as of late, the team is ushering in a new era, one that fans have plenty to be excited about. Well-respected head coach Ron Rivera is now in charge, and the team has no shortage of young talent. Now, they have a new broadcast team to help begin a new era of Washington football following the plethora of organizational changes that have occurred this offseason.

Cooley joined the booth as an analyst in 2013, replacing former Washington linebacker Sam Huff. Cooley worked alongside Michael and Sonny Jurgensen, who served as part of the radio broadcast before retiring last August.

Hall knows he has big shoes to fill, and he's ready to do just that.

"Having played all those years there, listening to Sonny [Jurgenson] and Sam [Huff], to pick up that mantle, to me, that's just as big of an honor as playing for the Washington Football Team," Hall said. "Those guys did such a great job for so many years. I just hope I can do half as good of a job as those two guys."

Since retiring following the 2016 season, Hall has spent time as an analyst for NFL Network and NBC Sports Washington.