On August 11, the Big Ten announced that it would postpone all fall sports seasons, including football, due to concerns with the ongoing coronavirus pandemic. 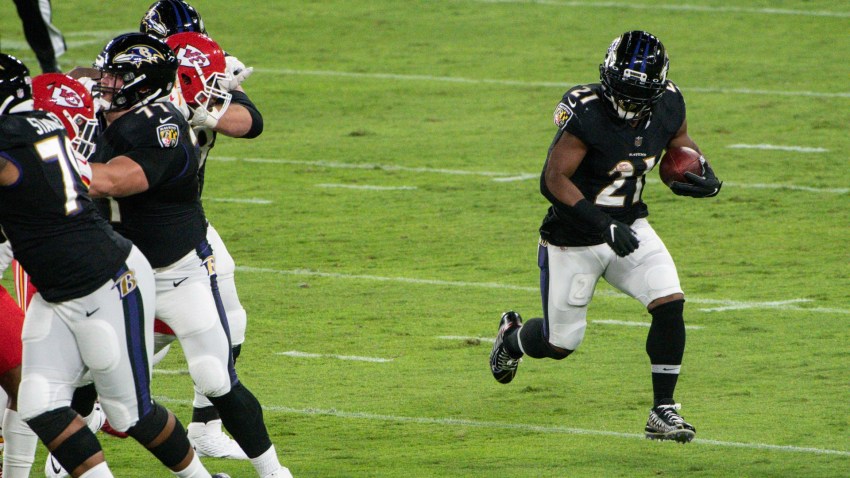 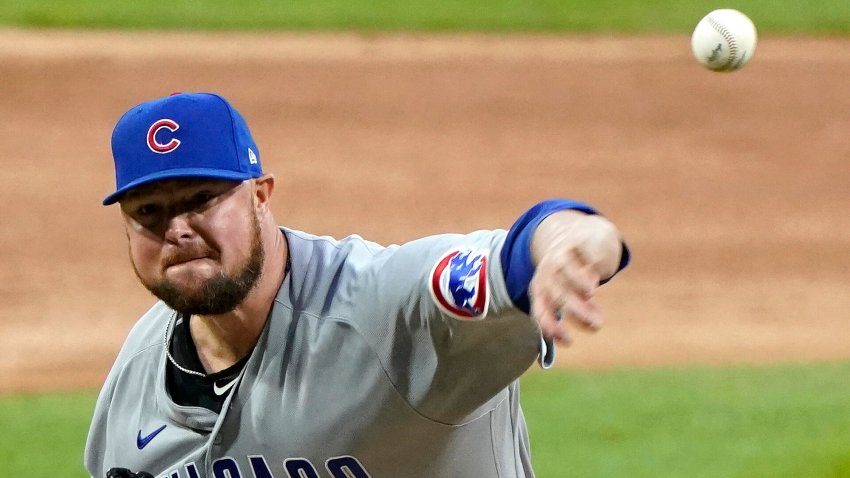 A little over a month later, it appears the 2020 football season will indeed be played. The conference announced a plan to return Wednesday morning.

The Big Ten Council of Presidents and Chancellors voted unanimously to resume the football season on the weekend of October 23-24 and established medical protocols to ensure player safety.

All student-athletes, coaches, trainers and other individuals that are on the field for all practices and games will be required to undergo daily antigen testing, with test results needing to be completed and recorded before each practice or game.

“Everyone associated with the Big Ten should be very proud of the groundbreaking steps that are now being taken to better protect the health and safety of the student-athletes and surrounding communities,” Dr. Jim Borchers, head team physician at Ohio State said. "The data we are going to collect from testing and the cardiac registry will provide major contributions for all 14 Big Ten institutions as they study COVID-19 and attempt to mitigate the spread of the disease among wider communities.”

Those who test positive for COVID-19 will have to undergo cardiac testing and must receive clearance from a designated University cardiologist. The earliest a player can return to game competition is 21 days after testing positive for the virus.

Daily testing is set to begin on September 30.

The Big Ten was the first major football conference to postpone its fall sports seasons and was later joined by the Pac-12 in halting play. However, the Pac-12 for now does not share the Big Ten's plans to return to play along with the MAC and Mountain West conferences.