Against the odds, the University of Maryland women’s basketball team had an outstanding 2020-21 campaign. For her efforts, head coach Brenda Frese has been named the Big Ten Coach of the Year for the fourth time in her career.

Lost five starters & rebuilt a roster.
Went 21-2 in the regular season.
Went 17-1 in conference play.
Still won the league.
All in a pandemic.

No one has done it better, especially this year.

For the fourth time in her career, @BrendaFrese is the @BigTen Coach of the Year. pic.twitter.com/bdmkyRl70p 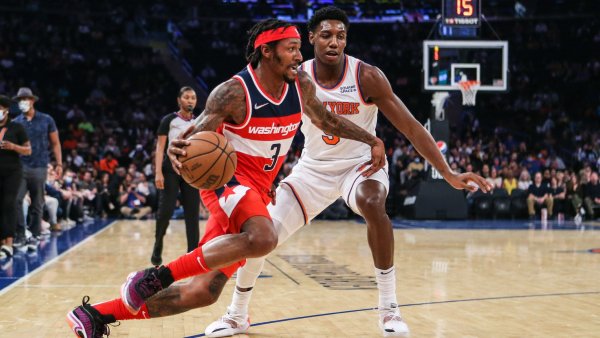 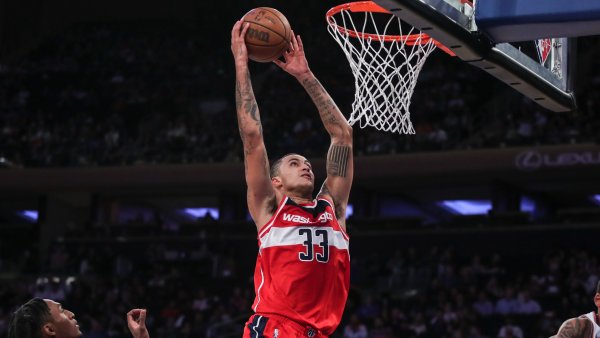 The Terrapins won outright the Big Ten Championship for the third consecutive time this season after posting an incredible 21-2 overall record. It’s the Terps’ sixth conference championship in seven years, all under Coach Frese. With the Big Ten Tournament coming up this week and Maryland ranked no. 1, they will play the winner of Nebraska-Minnesota in the quarterfinals on Thursday at 11 a.m.

Coming into the season, Maryland faced adversity of almost every variety. Angel Reese and Channise Lewis, two of the Terps' best players, were sidelined due to injury. Three rostered players from last season— Shakira Austin (Ole Miss), Taylor Mikesell (Oregon) and Olivia Owens (Kentucky) —transferred prior to the start of the current campaign. All accounted for, that’s five key players that were unavailable for Coach Frese this year. Still, she led the squad to the top seed in the conference and seventh in the nation.

Coach of the Year honors is the latest in a list of accolades for Brenda Frese during the pandemic-altered season. With a win over Nebraska in February, Frese won her 500th game with the program and became the winningest head coach in Maryland program history, eclipsing Chris Weller (499).

19 years with 500 𝓦s and breaking records. Here’s to our leader that’s made us all better along the way! 🐢#FearTheTurtle x @BrendaFrese pic.twitter.com/0v8BG06hOW

After a loss to Ohio State in late January, the Terps finished their regular season riding a ten-game winning streak. That streak could extend to 11 if Maryland wins its quarterfinals matchup on Thursday.