The Wizards have made their first free agency move this offseason, reportedly agreeing to a two-year deal with forward Anthony Gill. 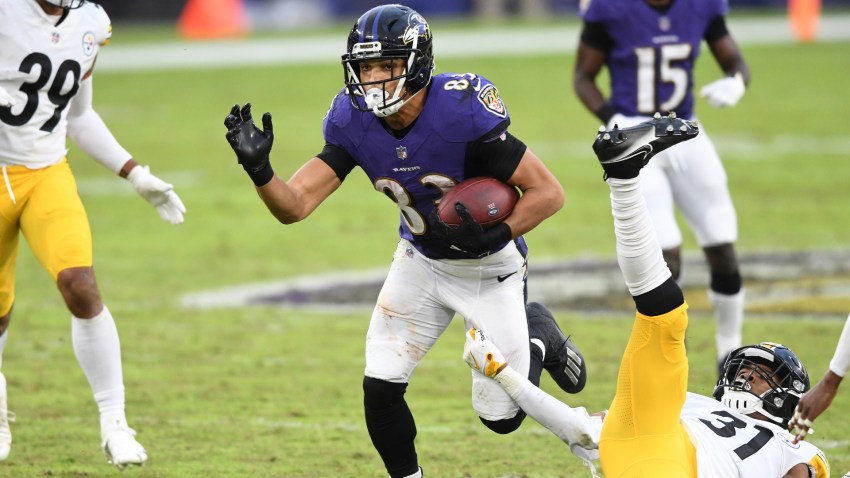 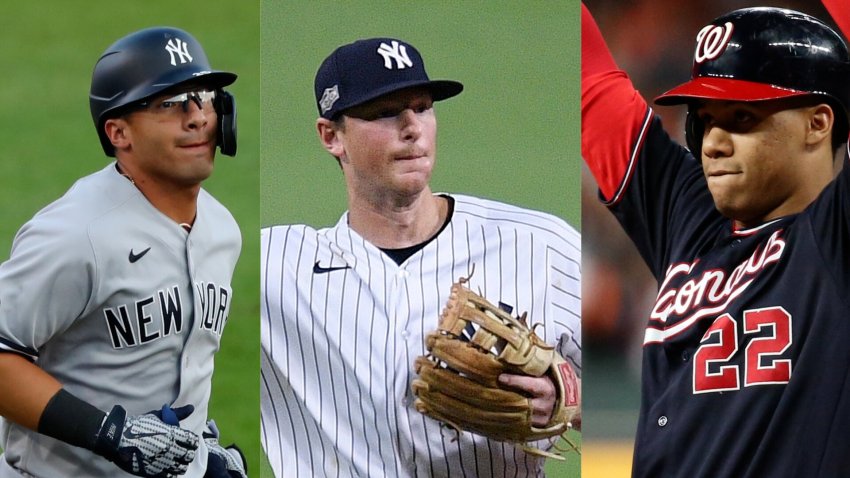 Gill played for Khimki of the EuroLeague for the last two seasons after going undrafted out of college. Here are five things to know about the newest Wizard.

Gill transferred to the University of Virginia after his freshman season at South Carolina, and he was a key player for the Cavaliers for three seasons.

Gill was a two-time Third-Team All-ACC player and was an AP Honorable Mention All-American, and he won the ACC as a member of UVA in his first two seasons with the program.

He set a record at UVA

The forward was an efficient scorer in Tony Bennett's offense. Gill finished his UVA career first all-time in field goal percentage, a remarkable feat for a program that has produced several quality players, including the legendary Ralph Sampson.

He played with Davis Bertans' brother in Europe

Gill has spent two seasons in the EuroLeague, and his time with Khimki saw him overlap with multiple players with ties to the Wizards.

Those players include Davis Bertans' brother, Dairis. Retaining Davis, of course, is the Wizards top priority during this free agency period. Gill also overlapped with Greg Monroe, who played at Georgetown and was often connected to the Wizards, and Devin Booker, whose brother Trevor played for the Wizards from 2010-14.

Gill set the field goal percentage record at UVA, a number that typically comes from inside scoring. And he is an efficient scorer in those situations.

Over his last two seasons in the EuroLeague, Anthony Gill shot an eFG% of 63% in spot up situations 63% going one-on-one in the post, and 68% finishing around the rim in the half court.

But he's also known for his strong outside shooting. He shot 47.8% from beyond the arc in his first season with Khimki, and finished his collegiate career at 41.9%.

Gill has a reputation as a bit of a prankster. According to an ESPN article from 2015, the forward has done everything from taping doorways and making door handles slippery to picking locks to dump water on sleeping opponents and making up strange family pets and hobbies during interviews.

So, fair warning. Everybody from Bradley Beal to NBC Sports Washington's Chris Miller better be on the lookout for tricks from the newest Washington Wizard.