After Nationals starters Aníbal Sánchez and Max Scherzer flirted with no-hitters in the first two games of the best-of-seven series, Strasburg wasn't quite that untouchable: He allowed a double in the second inning, six later singles and one unearned run. Still, he was rather dominant for much of his seven innings, striking out 12 batters and finishing off each one with an off-speed pitch.

The Cardinals, quite simply, can't hit in this NLCS: They have a grand total of two runs and 11 hits through three games. Washington's three starters have a combined ERA — no calculator necessary for this one — of 0.00. 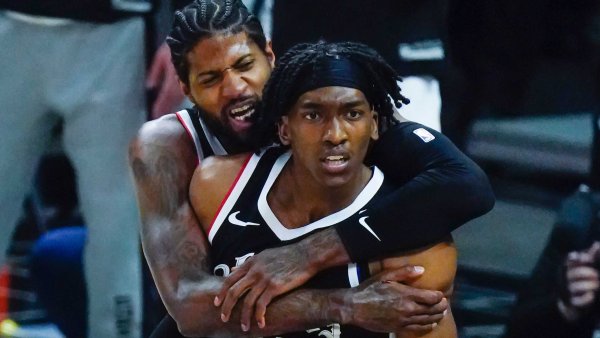 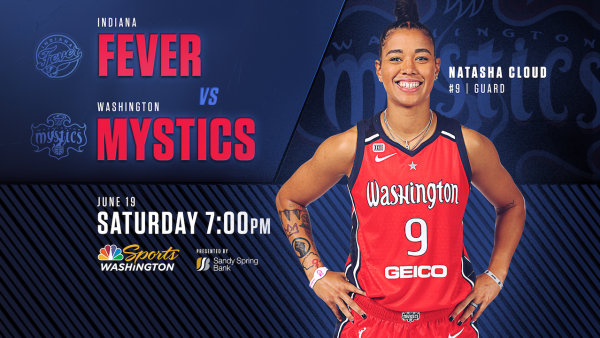 Now it's Patrick Corbin's chance to see if he can match his rotation-mates. The $140 million lefty will start for the Nationals in Game 4 on Tuesday night, when they can close out a sweep at home. Rookie right-hander Dakota Hudson will be on the mound for the Cardinals.