Kirk Cousins Got 140 Text Messages After Win Over Ravens, Replied To “Like Two” Of Them

Isn't waiting around for a text message the worst? You try to go about your day, but despite your best efforts, you keep thinking about if and/or when your mom/best friend/date from last night will ever get back to you, and when you finally see that blinking light, you get all excited before you realize that it's just an email from Groupon. Damn you, photo safari.

So how do you think Kirk Cousins's friends, well-wishers and hangers-on feel right now?

The Redskins' rookie quarterback -- the other one -- led his team to a 31-28 comeback victory over the Ravens last week, throwing a touchdown and scoring a two-point conversion to tie the game in the waning moments of regulation. 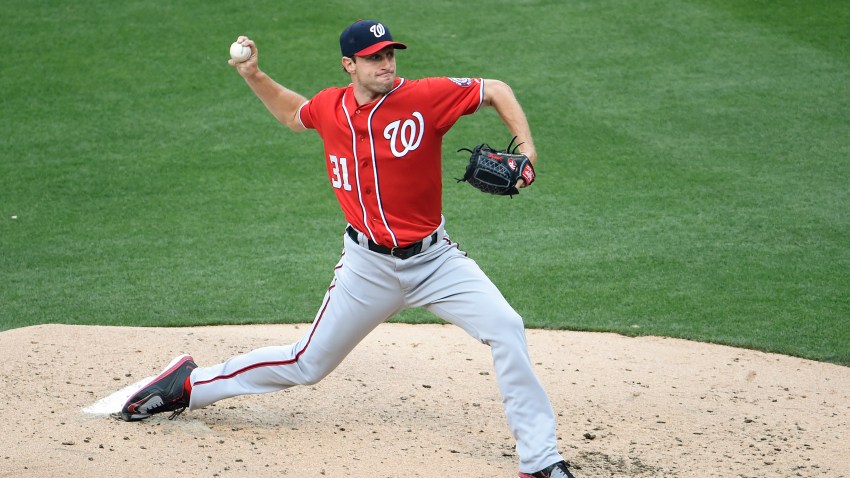 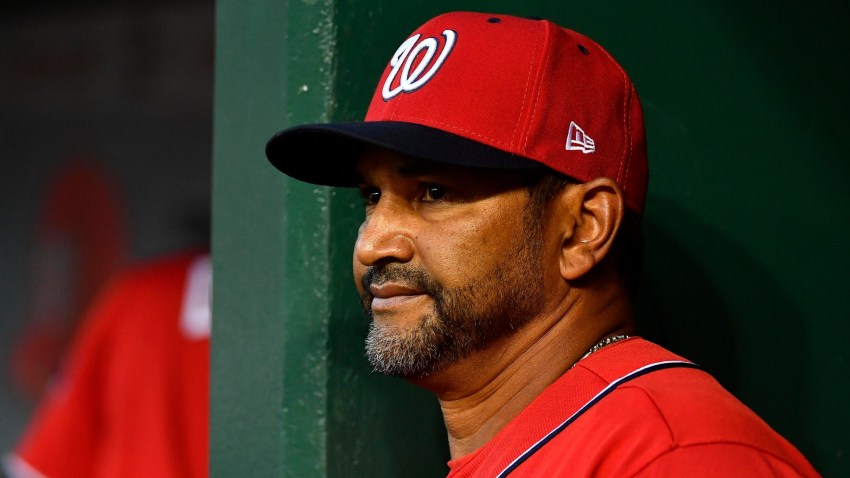 After practice Wednesday, Cousins admitted that he had received around 140 text messages by Monday morning, but did not respond to all of them (meaning, hardly any).

"I want to apologize to the 137 people I haven’t responded to. You’re probably not going to get a response, so I’ll see you in the offseason.”