How to watch Washington Football vs. Chargers in Week 1 originally appeared on NBC Sports Washington

The Washington Football Team will kick off the Ryan Fitzpatrick era against Justin Herbert and the Los Angeles Chargers on Sunday afternoon at 1 p.m. ET.

Chase Young, Jonathan Allen, Daron Payne and Montez Sweat look to start where they left off last season as one of the most dominant and feared defensive lines in football.

While Washington road its defensive front seven to a NFC East division crown in 2020, the team’s secondary is a point of weakness and one Herbert will look to expose Sunday. 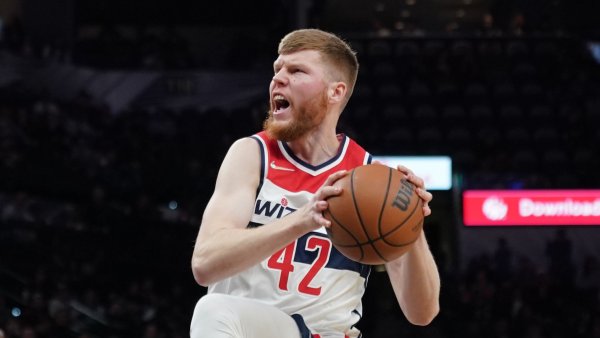 If Washington is put into a shootout, then it will be up to Fitzpatrick to revive “Fitzmagic” with offensive weapons Antonio Gibson and Terry McLaurin in Week 1 in Burgundy and Gold.

What time does Washington play in Week 1?

Kickoff between the Washington and Chargers is set for 1 p.m. ET on Sunday, Sept. 12, at FedEx Field in Landover, Md.

What TV channel is the Washington game on?

Washington-Chargers will air on CBS.

The crew returns for Washington Football Postgame Live on NBC Sports Washington right after the game to break down how the team fared in Week 1. Watch the show live here and in the MyTeams app.

How to stream Washington vs. Chargers live online

How to listen to Washington vs. Chargers on the radio

Is Washington a favorite against the Chargers?

Washington is a 2-point underdog against the Chargers in Week 1, according to our partner, PointsBet. The Chargers beat Washington the last time the two teams played in 2017. Check out the full betting preview for the game here.