A couple of defensive rookies spent some extra time on the field at Redskins training camp Monday. Linebacker Robert Henson and cornerback Kevin Barnes were taped to the goal post in the camp's first real act of hazing.

"Fletch said that [Cornelius] Griffin needed to talk to me about something, and then Griff put his arm around me and he was like, 'Don't fight it,'" Henson said. "Somebody that big tells you don't fight it, they mean it, so it's better to just go with it and not have the whole D-line, the whole defense on me."

Henson and Barnes received a cold Gatorade bath, too, which might have been a relief in Monday's heat.

"They're out there having a conversation with each other," said offensive lineman Mike Williams. "They're crying about how 'Gatorade's in the dreads' and 'It's cold' and 'Wipe my face.'"

It wasn't a very binding tape job -- looked like the rookies easily could have broken free -- so they were warned not to move until someone went to get them.

After about 20 minutes, enough to evaporate most of the Gatorade off Barnes, defensive ends Andre Carter and Phillip Daniels rescued them. Some of the vets argued they should have stayed out there longer.

"They're rookies," said cornerback Fred Smoot. "It doesn't matter. They have no name yet. If you look on their helmets, they have no Redskins on them. I don't know those guys, but they're guys taped to the field goal post." 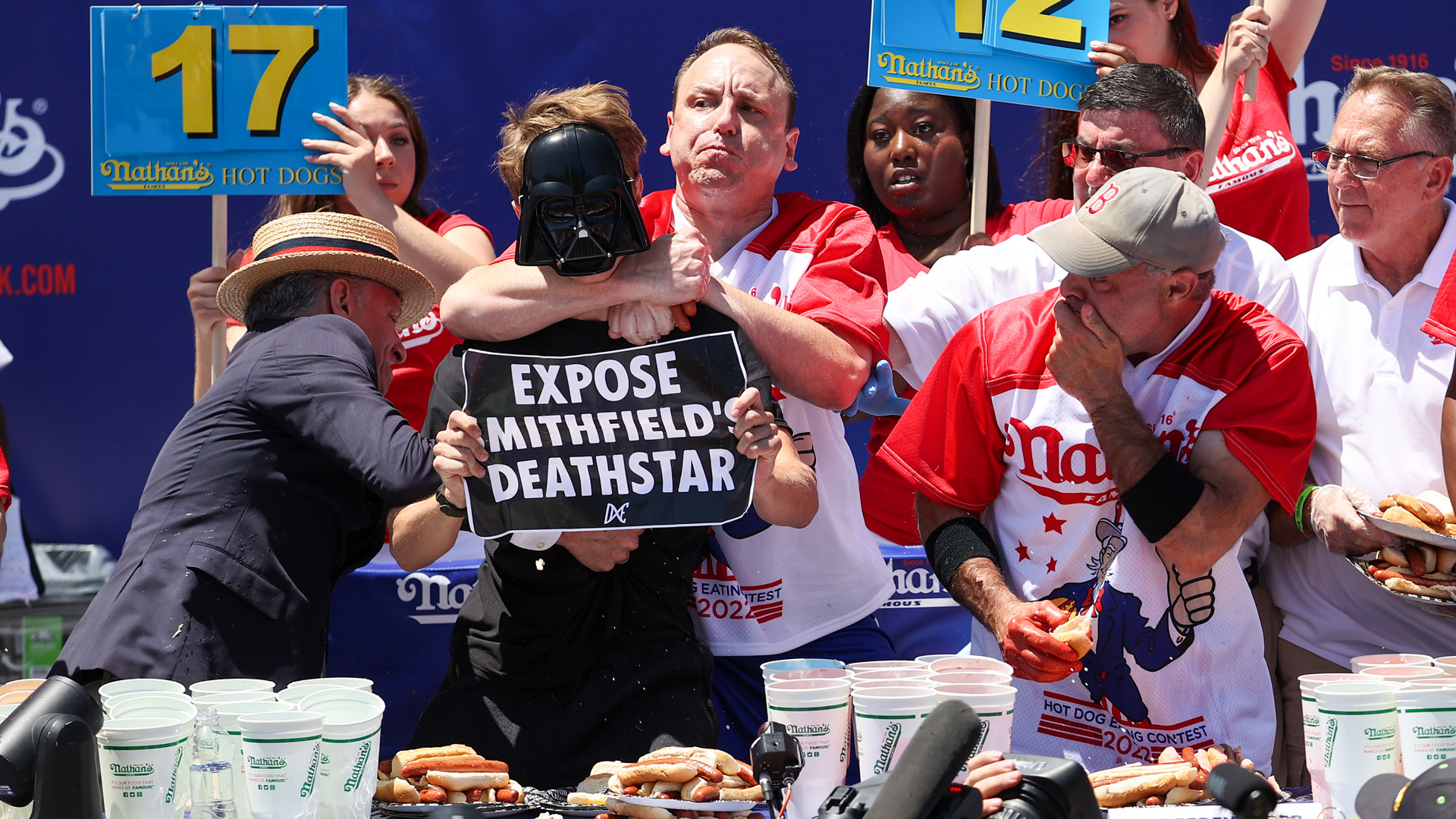 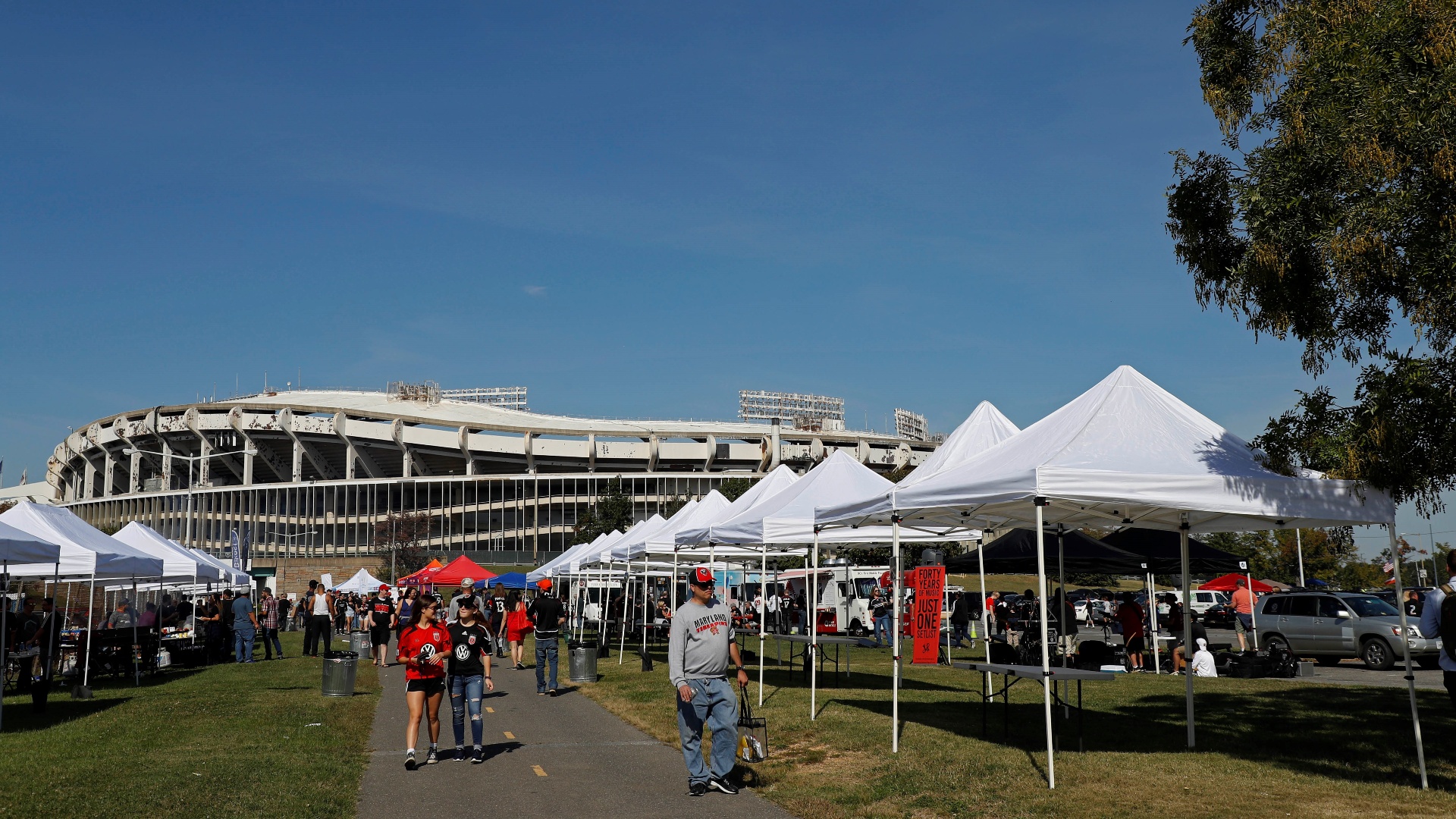 The rookies took it in stride.

"You gotta earn your keep," Barnes said. "Everybody goes through something, you know. This ain't too bad. I've heard of worse."

Indeed. Prior to Monday's stunt, there hasn't been much evidence of hazing other than carrying extra equipment. No word of whether or not this year's crop knows how to sing their alma maters.