We're still almost two months away from the Randy Couture-Brock Lesnar heavyweight title clash at UFC 91, but that doesn't mean it's too early to start hyping it:

That ad calls Couture-Lesnar "the biggest fight in UFC history," and I have to say, the commercial seems to me like the type of thing that would do an awfully effective sales job on the type of people who don't usually buy UFC pay-per-views but would make an exception for a huge one.

And that's the big question with UFC 91: Just how many people who wouldn't ordinarily buy a pay-per-view are going to do it this time because it's Couture vs. Lesnar? I think right around 1 million pay-per-view buys sounds right. 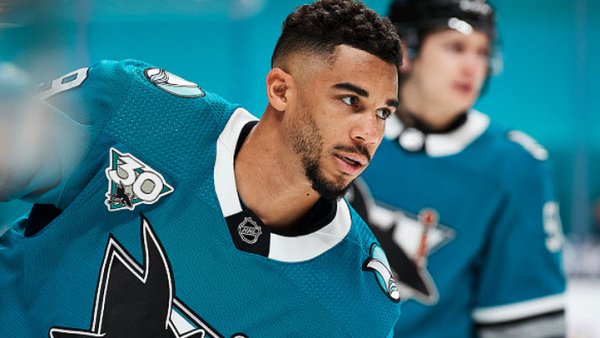 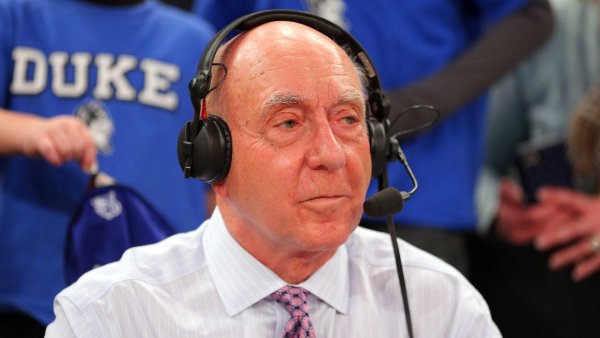