Says Amir Sadollah of his opponent at UFC 91, Nick Catone, "I know a little bit about Catone; from what I understand he's a good wrestler and a good jiu-jitsu guy, a strong guy, real tough. But I'm not counting anything out. He may have worked on his stand up. He may be a K-1 level kickboxer. We'll see."

Silva wants to fight again immediately, maybe even at UFC 91. (Which is not going to happen.)

Antonio "Bigfoot" Silva will remain suspended after losing his appeal for testing positive for performance-enhancing drugs.

Robbie Lawler's manager thinks he can get out of his EliteXC contract soon.

A Q&A with the CEO of the American Fight League. 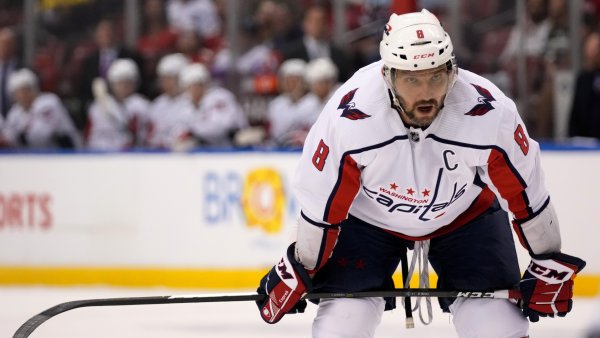