No Fine For Browns Eye Gouging of McGahee

Running back Willis McGahee and company might have thought the eye laceration during the win over the Browns was intentional, but the NFL thought otherwise.

Head coach John Harbaugh said that they thought the hit was intentional and were sending the video to the league for review after McGahee left the game with a badly cut eyelid. Harbaugh said he didn't feel like mentioning the player in question, but did give us the option of seeing ourselves.

"I don't think we should say," he said. "I wouldn't want to comment on it, but you can see it on the tape."

On a 7-yard carry to Cleveland's 1-yard line in the third quarter, McGahee came up bleeding after a tackle by Browns linebacker Andra Davis, who appeared to get his hand caught inside McGahee's visored helmet while being blocked to the ground by Ravens tackle Jared Gaither.

McGahee got up and immediately headed to the sideline with blood dripping down his face. His right eye is still swollen and he has been limited in practice this week as the Ravens prepare for a Monday night game against Pittsburgh. 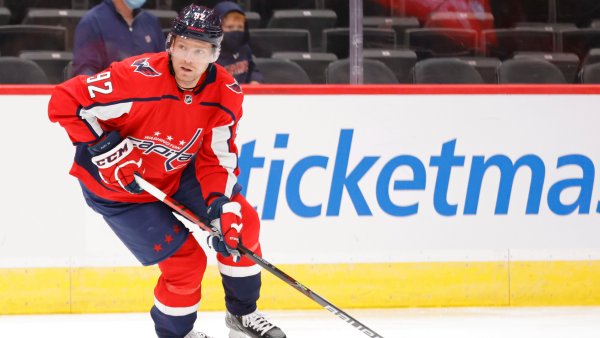 Word came back from the league that the injury was unintentional and no fine would be placed on the Browns. Like I mentioned when the news that they were reviewing this came out, it seems pretty hard to intentionally cut someone's eye when that player wears a visor covering his eyes and such for this exact reason. Like LaDainian Tomlinson, McGahee has always rocked the visor on his helmet and getting your hand up there while the game is being played in Autobahn-like speeds seems fairly off the wall.

No matter, the injury still could sideline McGahee for the Monday Night meeting with the Steelers, placing Ray Rice in the backfield with Joe Flacco in their first prime-time game together.