Evan Longoria was a highly-touted prospect entering last season. At the end of the season he was a Rookie of the Year who had played a huge role in getting the Tampa Bay Rays into the World Series (if only you could time travel and read that sentence last year at this time). Obviously, the fantasy owners who were fortunate enough to take the risk on Longoria early last season were the beneficiaries of sweet dividends.

If you want to find a Longoria for this season, look no further than the top prospect in baseball: Orioles' catcher, Matt Wieters.

First things first, if you play in one of those deep dynasty leagues where you own minor leaguers for years before seeing them appear in the bigs, Wieters is already owned. If not, your league-mates have egregiously missed the boat and you need to acquire him now. On the other hand, if you play in yearly drafted leagues or startup keeper leagues, you definitely need to give Wieters your full attention as we head toward draft day.

Wieters was the fifth overall draft choice coming out of Georgia Tech, and he can flat out rake. Last season -- his first in pro ball -- he split his time almost equally between high-A ball and double-A. The numbers I'm about to give you are combined from both levels, and please take note that he was close to identical at both levels (1.024 OPS in high-A and 1.085 OPS in double-A).

The best part about Wieters is the fantasy-sparse position he plays. You know, the position where there are only like five good fantasy players, and the rest are only owned because of their position. While it's true you can find some sleepers at the end of the draft, the types of guys who can make an offensive difference on your team -- Brian McCann, Joe Mauer, Geovany Soto, Russell Martin -- are few and far between. 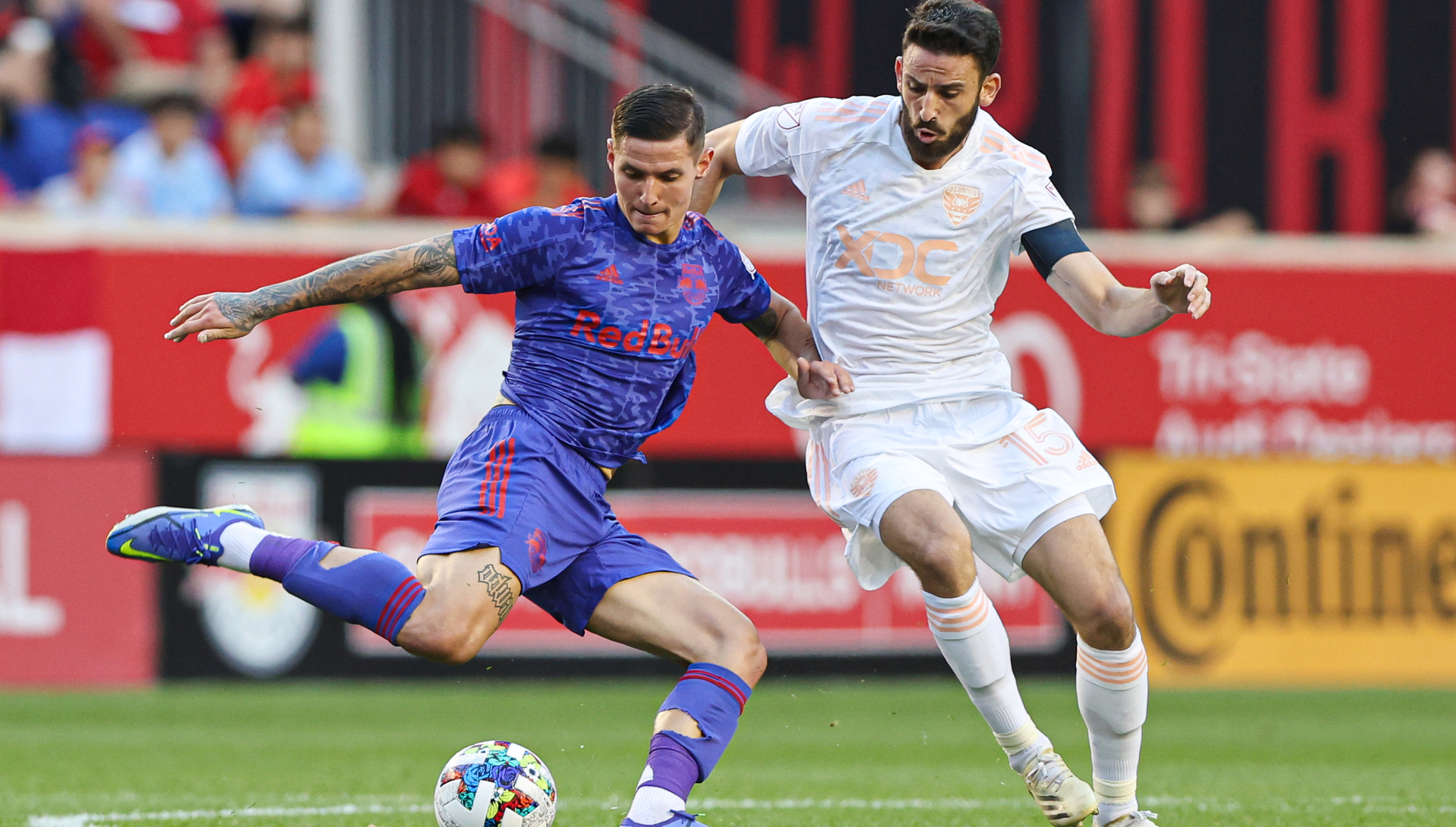 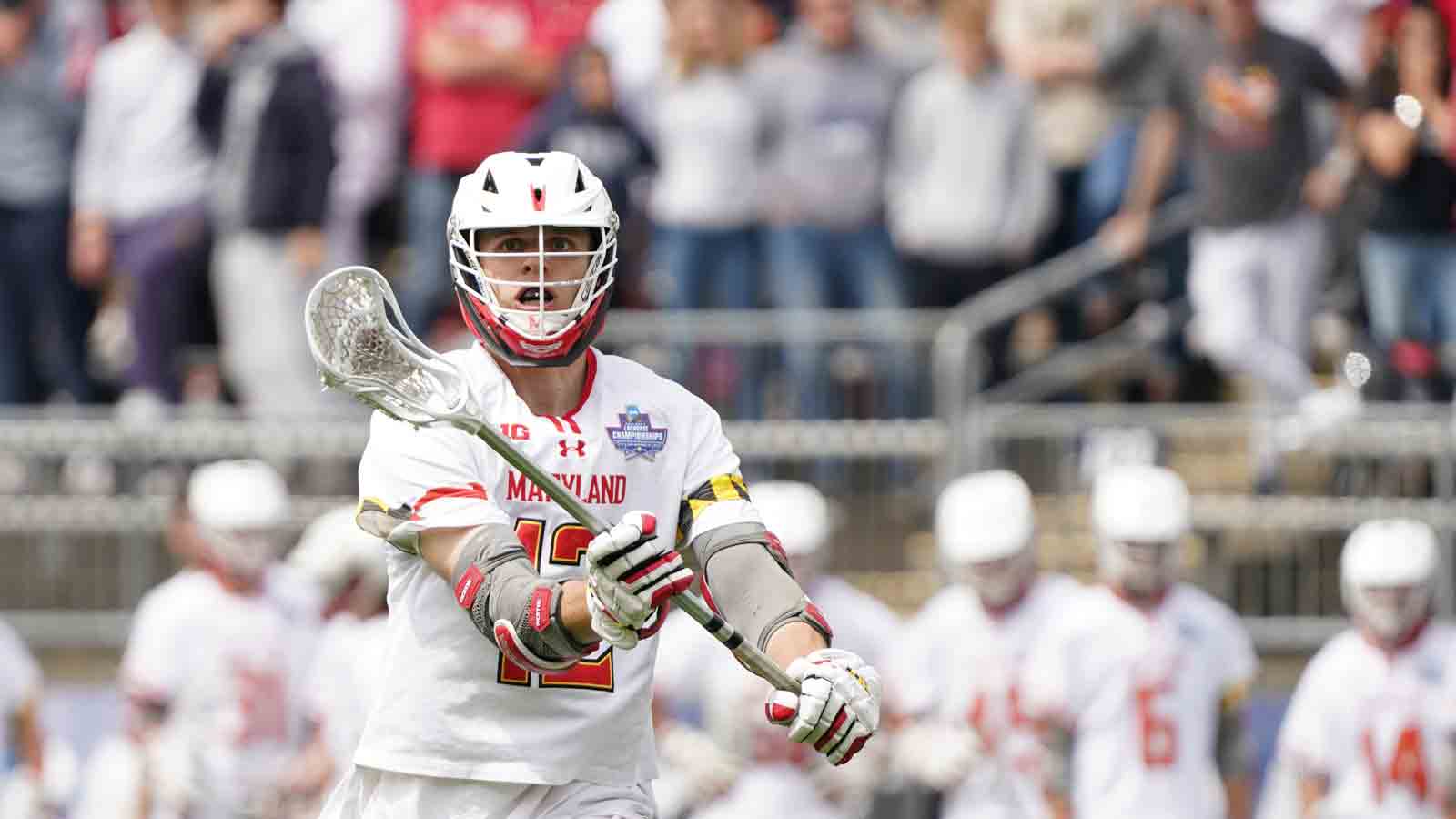 The Orioles are presently planning to wait until about mid-May to call Wieters up to the big club. If you have enough bench spots in your yearly leagues, he's most certainly worth a draft pick. I'd even pick him before your stop-gap catcher and just sit on him for six weeks. If you are playing in a new keeper league, he needs to picked quite high, because this kind of a heavy-hitting catcher is a rare commodity.

No matter what type of a fantasy league you play, Matt Wieters will be a commonly used name by the end of the 2009 season -- just like Evan Longoria before him.